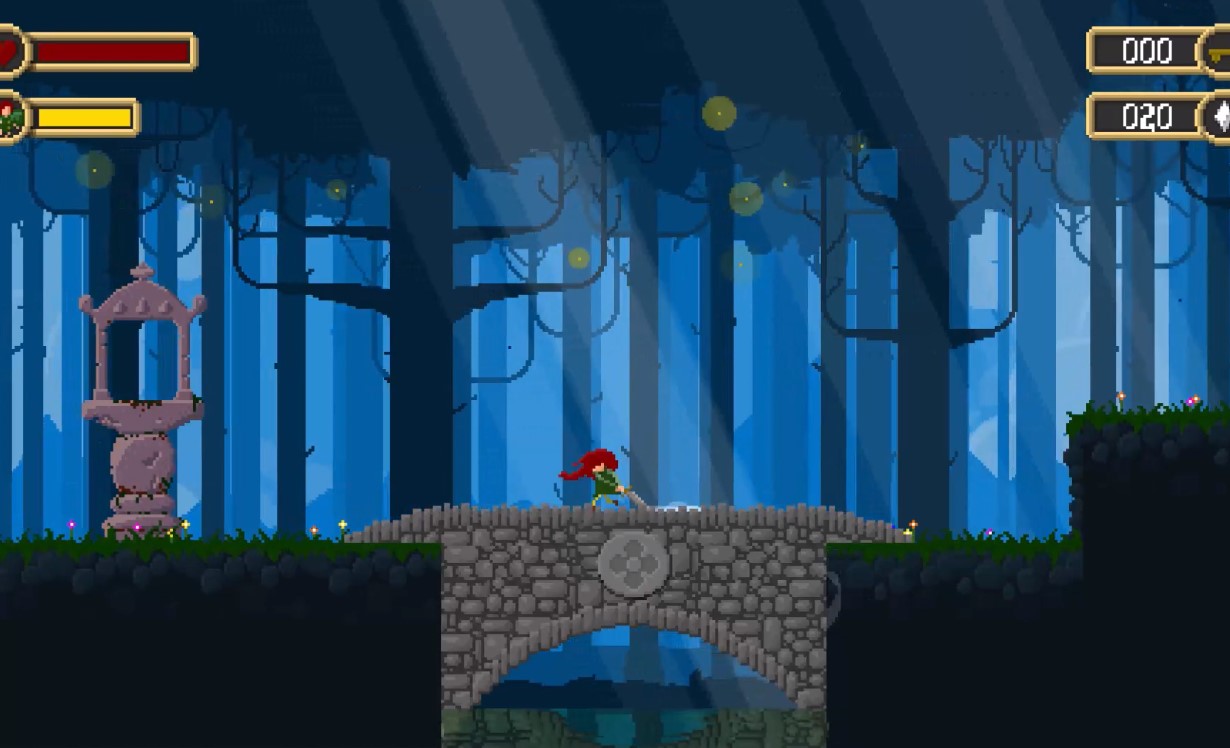 Mable and the Wood has won over critics and players alike, even if the plot is not exactly new.

Developed by TripleVision and published by Graffiti Games, the title is a 2D action-exploration game starting a little girl. But this is no ordinary girl. For one, she can shape-shift. Second, the fate of the world rests on her small shoulders.

When Mable kills a beast, she will take the form of that animal, including its own powers and skills. However, the immense power she wields is destroying the very world she’s trying to save. Therein lies the dilemma.

You are tasked to find the source of the darkness that is consuming the world. But it’s up to you whether to destroy the darkness or join it.

If you don’t like to slay your way through the game, there’s another way to do it. There are several pathways and entrances in the game, which will help you avoid facing the monsters.

Mable and the Wood is the result of the Kickstarter by Andrew Stewart created back in March 2016. It just managed to exceed its goal of £7,000 ($8,700) to get the game going.

There are four elements of the gameplay:

Meanwhile, PCGamesN said it has 10 Steam keys available for people who are interested in Mable and the Wood. The free keys are very limited, so people need to enter a raffle to get that privilege.

You can also go the official Steam page for more information or if you want to purchase the game.

Mable and the Wood was released on Aug. 24, 2019, or two years after its expected launch date. The game can be played on Nintendo Switch, Xbox One, PC, Linux, and iOS devices.

MABLE AND THE WOOD 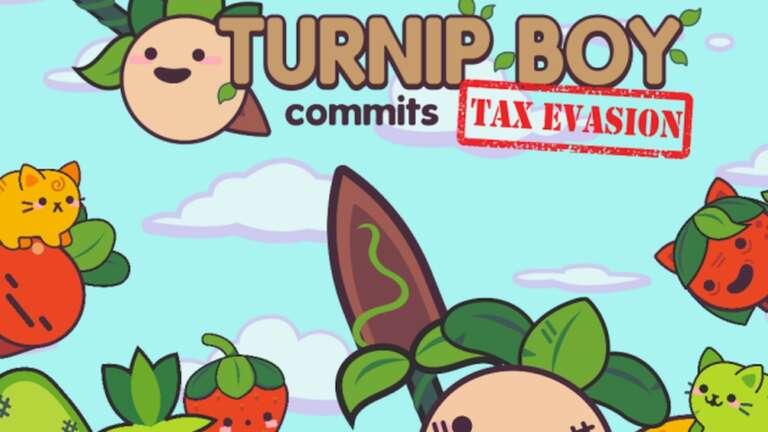 Aug 24, 2020 Lisa Nguyen 10340
Publisher Graffiti Games and developer Snoozy Kazoo have announced a new game where players can share in the misery of paying taxes. On Twitter,... 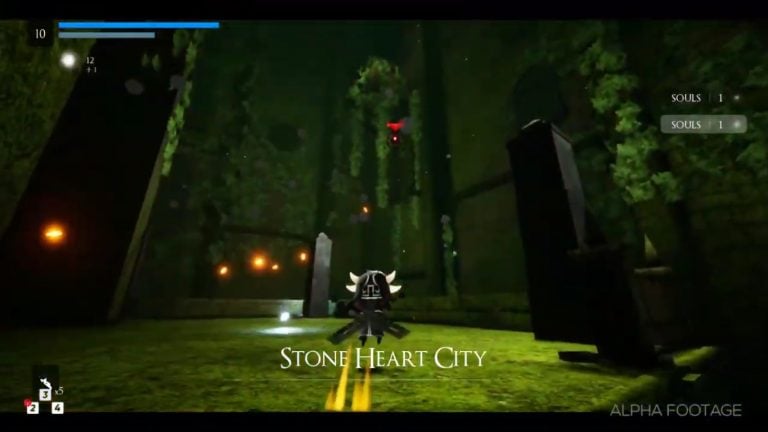 Jun 18, 2020 Joshua Goodpastor 9480
Blue Fire was originally planned for launch on Nintendo Switch in 2020. Now, a new release date has been announced scheduling the action-adventure... 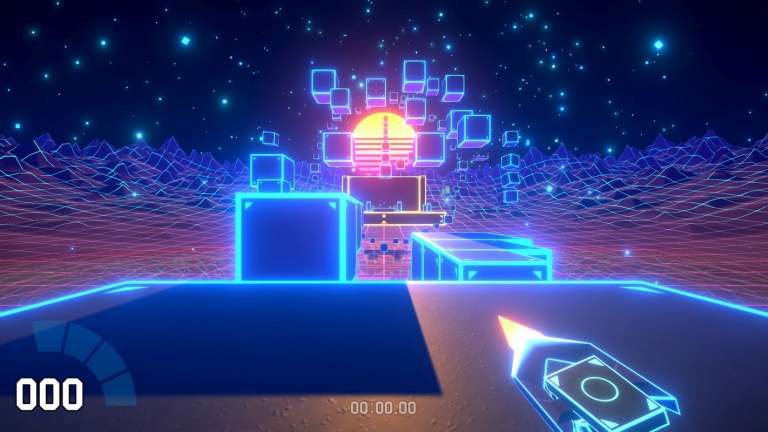