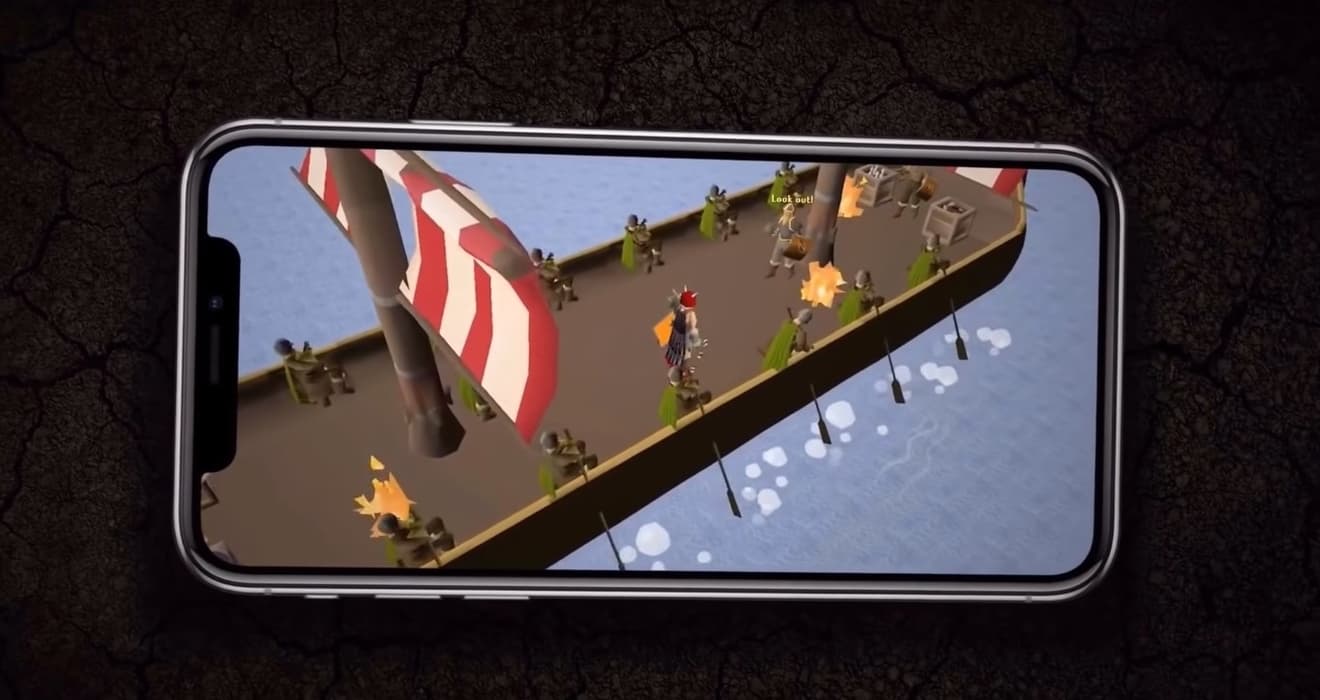 RuneScape is a massive open world MMORPG (massively multiplayer online role-playing game) which was previously released in 1998. The game is set in a medieval fantasy dimension with its own economics allowing players to trade, shop or craft resource gathered through combat.

The original game was built using Java programming and players had to open a browser to play the game. The recent relaunch was augmented to include mobile capability adding to the game’s functionality while maintaining the same quality it was initially known for.

Also, one of the few things modified was its name. The developers thought to include “Old School” pointing out to its massive success during its early launch. The retro game was relaunched in 2013, and Jagex considers it as an entity connecting several other franchises of the RuneScape game.

Old School RuneScape was first launched on the Andriod platform in early summer of 2016. By the next year, Jagex decided to provide full port support for mobile functionality and the game with production in full swing. A significant setback the developers had to confront during the early stages was the Java coding which had to provide port support for both in the Android and iOS platforms. So, instead of developing a native port for either platform, Jagex decided to get the same port running for both Android and iOS.

There were also several other setbacks during the development stage, including the game’s genuine fit for mobile gaming. Graphics issues, audio bugs, and strange Java coding threads invariably became a challenge.

The relaunch was also obfuscated by Apple’s internal approval for every update leading to the alteration of development lead times. These extra steps, including the developer’s lack of control for update releases, became some of the challenges for the game’s relaunch and marketing strategies.

On top of maintaining excellent and smooth port support for the game’s move from PC to mobile, several other questions were raised, resulting in a company-wide share buy-in. The fundamental issue plaguing the game developers was whether the game would work as intended as they were divided on developing games for mobile use. If the company had been open to the changes, RuneScape for mobile would have been relaunched sooner.

And despite the internal and coding struggles, RuneScape was eventually released in late 2018. The game has won industry recognition including the EE Mobile Game of the Year given during the British Academy Games Award of 2019. The game racked up over two million downloads during its first week of launch and the game has generated five million installs by the end of 2018.