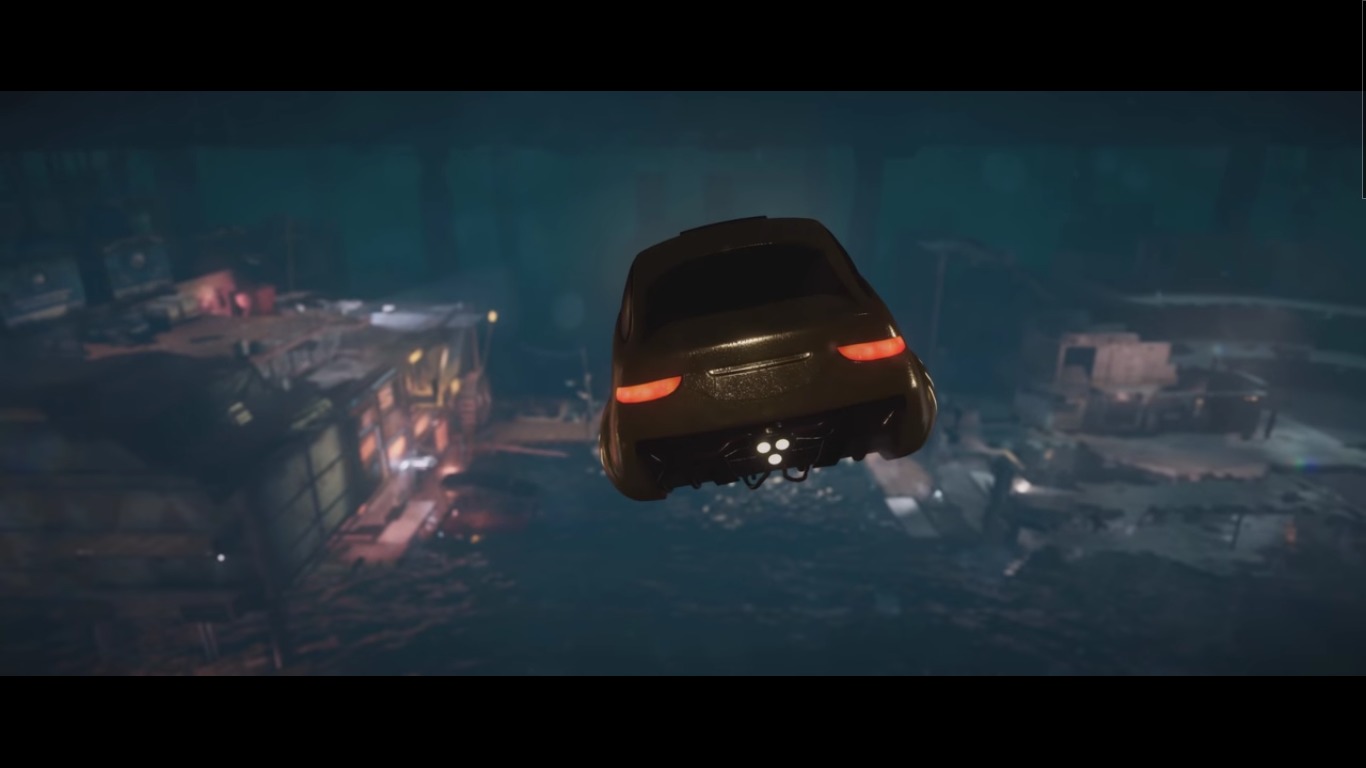 A new game that takes place in a cyberpunk style dystopian world is being released in 2019. Developed and published by Lionbite Games is the first chapter of the three-part series of Rain of Reflections. Rain of Reflections plays out as a you-choose game that takes place in a world that has fallen into a state of chaos. Every choice and action the player takes in the game will have consequences and will play into the overall storyline and how the game continues.

The first chapter of Rain of Reflections is titled “Set Free” and introduces players to a scientist character by the name of Wilona. Wilona is a scientist who has taken on the task of looking for a cure or some type of solution to the problem that the world is currently facing, which is that the world has become infertile.

The scientist, however, has decided to release her test subject, which is the last known human to have ever been born. Upon releasing the child, Wilona discovers that there are powerful people that do not approve of that.

The teaser trailer for Rain of Reflections starts out in Wilona’s apartment and shows another character who locks Wilona inside of her own apartment to await the arrival of an escort. The game itself features a multitude of different environments from the middles class to extravagant upper-class areas as well as areas that are heavily poverty-ridden. As the game goes on, every choice that the player makes will influence what happens next.

Rain of Reflections will feature three separate chapters overall. The first chapter is Wilona’s chapter and is titled “Set Free”. The two chapters that follow will each feature a new character and a new storyline perspective of the world in Rain of Reflections.

The second chapter is titled “Open Eye” and focuses on a private investigator in a city district called The Cluster. Chapter three of Rain of Reflections is called “Undercurrent” and follows the leader of an in-game resistance group located in a place called The Root. 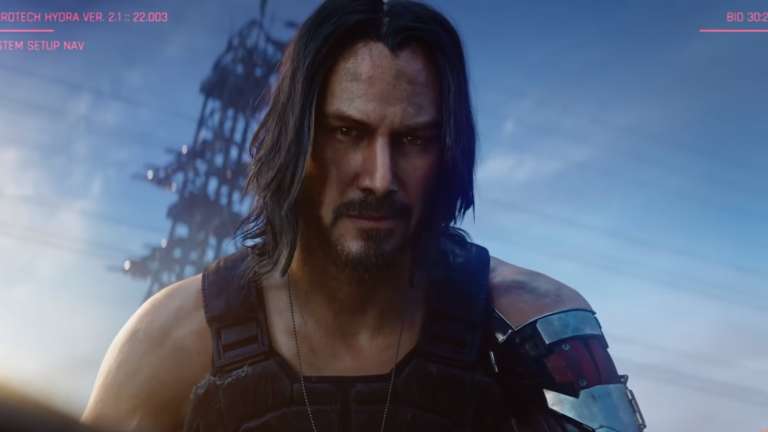 Oct 27, 2020 Kenny Kimberly 4950
The year has been fraught with constant delays, but today, CD Projekt Red announced a delay that absolutely no one wanted to hear. A few hours ago,... 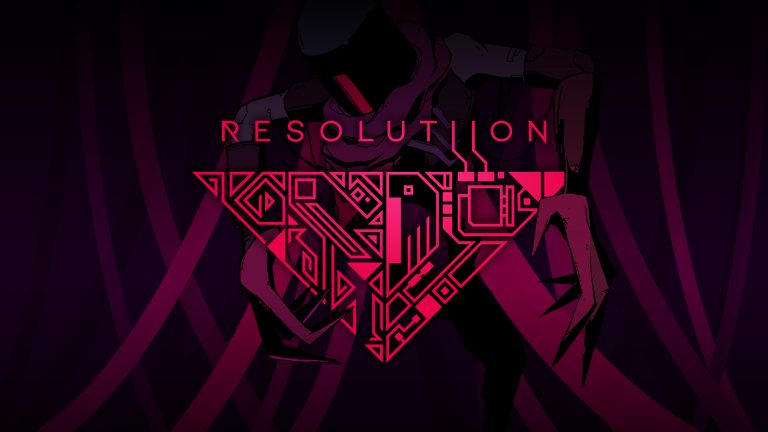 May 9, 2020 Joshua Goodpastor 6770
Deck 13 Spotlight and Monolith of Minds have announced their upcoming title Resolutiion. This cyberpunk adventure takes players into a dark world... 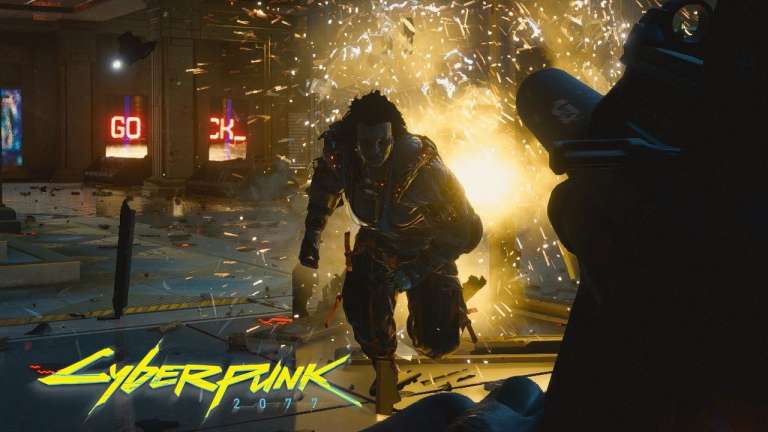 Oct 14, 2019 Aaron Hans 4360
Even though CD Projekt Red has already confirmed that Cyberpunk 2077 will be a full value game upon release, while it's not yet confirmed, there will...