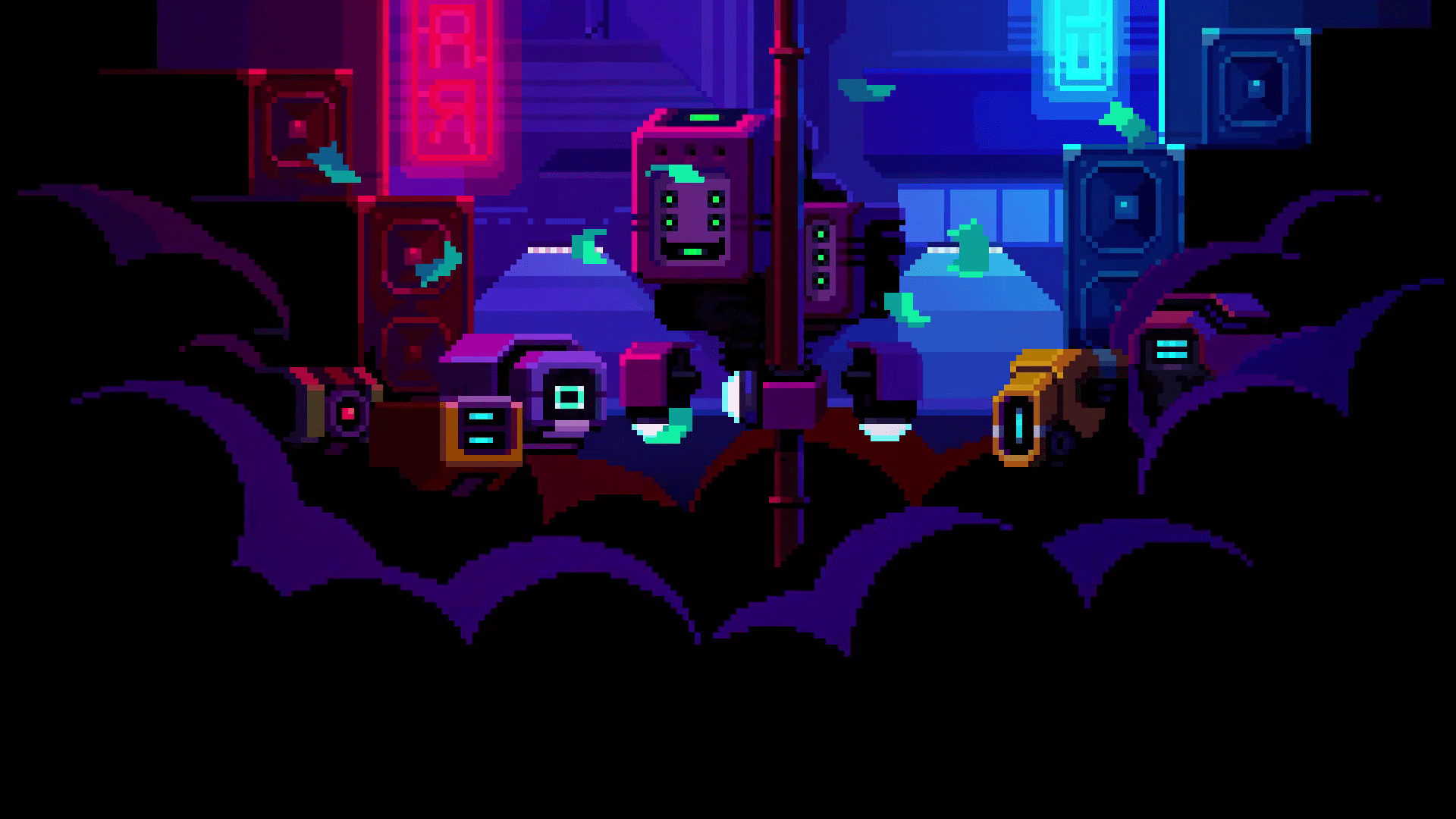 The developers at Red Art Games posted a slightly cryptic tweet today about the announcement of a new game tomorrow. The news has some fans wondering what might be coming out next. Whatever Red Art ends up having in-store, the announcement has drummed up no small amount of hype from members of the game industry and fans of the development team’s previous games.

Red Art posted the tweet on its official Twitter account around 7 AM Eastern Standard Time. “Just so you know we will be announcing a new game tomorrow,” the developers said, “make sure you’ll be there at 3/00 PM UTC!” Red Art Games has been responsible for (or its members have been involved in) titles like Splasher, a 2D platformer with unique arcade and action elements, Neurovoider, a twin-stick shooting role-playing game, and Oure, which is best described as indie-exploration-puzzler game where the main character transforms into a dragon.

Hi guys!
just to let you know we are announcing a new game tomorrow 👀
Here is the usual hint and make sure you'll be there at 3/00 PM UTC!#SwitchCorps #newgame pic.twitter.com/L4PcXwxabe

The development team, located out of Paris, France, is well-known for innovative titles that combine elements from several different genres in the gaming industry into a creative whole. The team usually only makes games for the Nintendo Switch, PlayStation 4, and PlayStation Vita, but has also released games for Windows PC on Steam.

Perhaps the most popular title under Red Art’s belt is their game Splasher, which combines arcade and action gameplay in a colorful cartoonish 2D platformer. The game was first released in 2017 and was well-received by a small but enthusiastic fanbase. Players control a character with a firehose they use to douse levels in paint. Splasher currently has a 9/10 rating on Steam with over 260 reviews.

Their latest game will likely be a title on Switch since the tweet included the hashtag, “SwitchCorps,” in the announcement. There is no word yet on whether or not the game will then be ported over to other consoles.

Replies to the original tweet included excited reaction GIFs and messages of support from the fans of Red Art Games. One fan posted a picture of Splasher with the comment, “Say it ain’t so.” Another replied to the comment saying, “That game is really really fun. Hope it’s true.”

Red Art remains a small and underappreciated studio despite the consistent production of quality games during their tenure. Hopefully, this might be the one that helps them blow up.

Be sure to check Twitter tomorrow around 3 PM UTC to see what the development team ends up coming out with this time.

Pokémon Sword And Shield Gets Bigger, But Not Necessarily Better

US Still A Dominant Player In Hardware Security Module Market; But China Is Not About To Be Left Behind 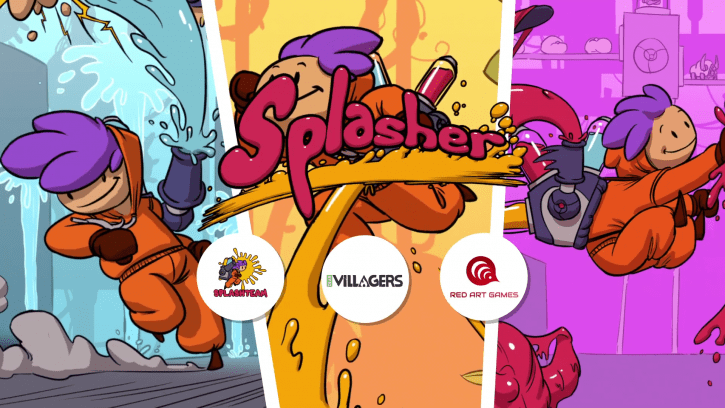 Jul 9, 2019 Seen Donovan 7750
Just yesterday, Red Art Games posted a tweet promising that they would announce a new game today. Fans were hyped—could this be a brand new... 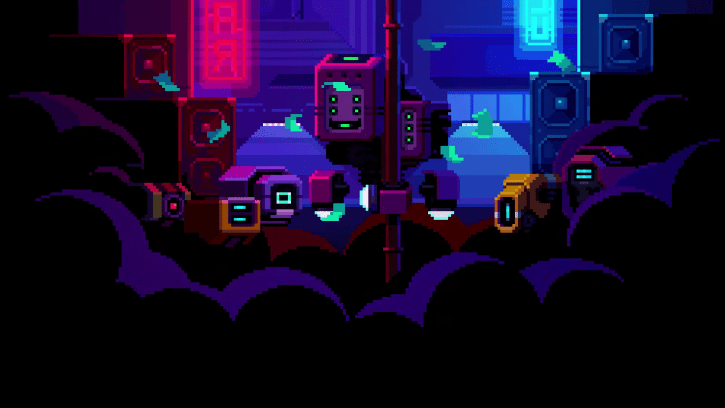 Jul 8, 2019 Seen Donovan 3340
The developers at Red Art Games posted a slightly cryptic tweet today about the announcement of a new game tomorrow. The news has some fans wondering...