Pokémon Sword And Shield Gets Bigger, But Not Necessarily Better 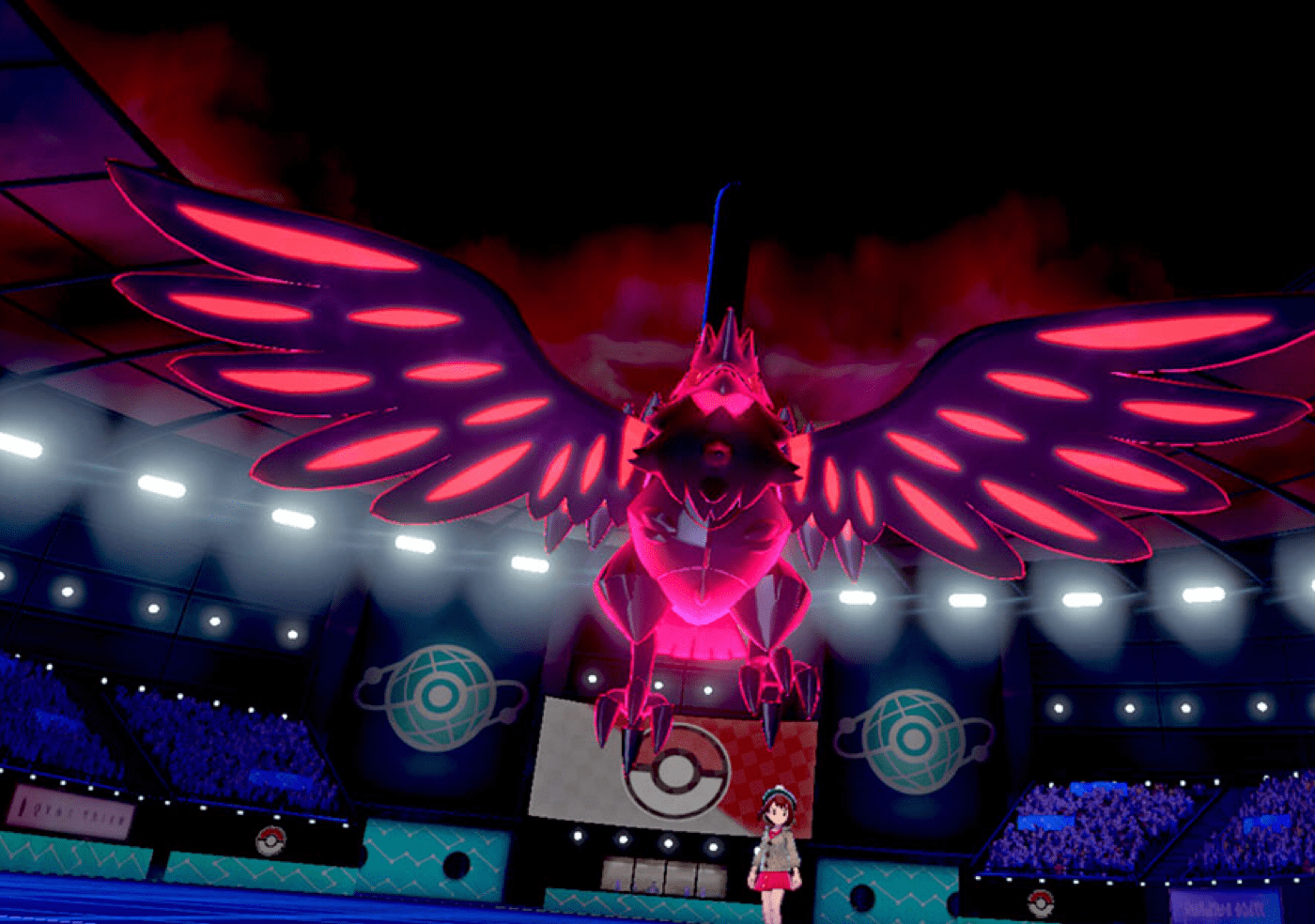 People always say to take leaks with a grain of salt. After all, anyone can say anything, with nothing to back it up, and the rumor mill can go into overdrive trying to find the truth and make sense of the chaos.

A while ago, there was a leak of information for Pokémon Sword and Shield, declaring things like a new mechanic to join Dynamaxing, new Pokémon, an ‘evil’ legendary, new info on rivals, getting endorsements to fight gyms, and other things that, on the surface seem pretty out there.

As it turns out, as confirmed by the new trailer, a few of those were actually true. The leak correctly named your rival and a few plot details, and the biggest–literally–is the inclusion of the new mechanic, Gigantamaxing.

There are a few caveats to Gigantamaxing, as detailed below:

[Only certain species of Pokémon can Gigantamax—and even among such species, only rare specimens will be able to Gigantamax. The majority will keep their usual appearance when they Dynamax.

People are already calling the new mechanic a balancing nightmare, especially since we have no idea which Pokémon can fit this criteria, though so far it only seems to be the ones to garner the most audience appeal, such as Dreadmaw and Corviknight, and the new cake Pokémon.

GameFreak claimed that they removed Mega Evolution and Z-Moves due to a number of reasons; limitations, battle balance, ‘they wouldn’t fit with the setting’, the list goes on. Yet now we have an underwhelming mechanic trying to combine both, and poised to do more damage competitively and casually than either of the aforementioned mechanics ever could.

For those of you not longtime veterans, this likens somewhat back to Pokémon Gold, Silver, and Crystal, where the stats of shiny Pokémon (the very ones that made them shiny in the first place, their IVs), made them inherently better than their normal variants. Given GameFreak’s recent track record, it wouldn’t be unsurprising for something like that to occur.

Gigantamaxing comes as an extra surprise considering how much backsliding it seems to do in one fell swoop. No Mega Evolutions or Z-Moves, but they’re trying to patch (the only patch we’re likely to see) things up by combining the two into an incredibly awkward fusion, and a limited one at that.

The National Dex is still confirmed to not be returning, the biggest change that let down many a fan and caused no shortage of backlash. And now with Gigantamaxing coming it seems more and more apparent that all the excuses GameFreak and Masuda offered were in efforts to further push these mechanics. Mechanics, mind you, no one really asked for. More information will be posted until it becomes available. Until then, stay and play savvy, gamers.

Aug 27, 2020 Lisa Nguyen 6180
The Pokémon Company is offering a new way for gamers to enjoy their favorite characters and relax. The official Japanese YouTube channel for...

May 3, 2020 Seb Bates 33900
Pokémon Sword and Shield released last November, and despite outrage from some of its longtime veterans, sold with high success, selling 16.6...