Publisher Ratalaika Games has announced plans to release several visual novels on consoles in 2020 and beyond. Previously, many of these visual novels were only available through PC.

In a recent video showcase that is around 11:31 minutes long, Ratalaika Games showcased every game it plans on porting to consoles so far.

The first visual novel to be released was Syrup and the Ultimate Sweet, which was developed by NomnomNami. The game’s release included a PlayStation Vita port. The game stars Candy Alchemist Syrup in her quest to uncover the mystery of a candy golem.

Long Live The Queen, which plays similar to the Princess Maker series, has players raising a Queen. Players take control of Elodie in her quest to become Queen, which is much more complicated than it sounds.

Man-Eater Games’ Blind Men is a spy fiction parody in the boys’ love visual novel genre. The story follows a man named Keegan on his quest to join the League of Evil and his mishaps along the way.

Angels with Scaly Wings from Radical Phi takes place in a world of dragons. The player is the human ambassador to the world of dragons, where they learn more about the new world and the conspiracies that threaten it. The game is a visual romance novel with over 13 endings.

A Summer with the Shiba Inu by Quill Game Studios is a visual novel set in the world populated by dogs. The Steam release states, “When Syd the Shiba Inu returns to Shiba Island after a ten-year absence, she sets off a chain of events that overturns the lives of all the dogs she had left behind.”

Winter Wolves’ Tales of Aravorn: Seasons of the Wolf is a fantasy RPG where players can romance four different characters. The game takes place in the world of Aravorn, which is where one of Winter Wolves’ other titles, Loren The Amazon Princess, is also set.

Jisei: The First Case HD, developed by sakevisual, is a mystery novel series. The first game in the series has players using their detective skills to solve a murder inside of a café. The game was created with the Ren’Py software and included voice acting.

All of these titles are currently available on PC now. Many of them will see a release on the PlayStation 4, Xbox One, and Nintendo Switch in 2020. They will only be available as a digital download. 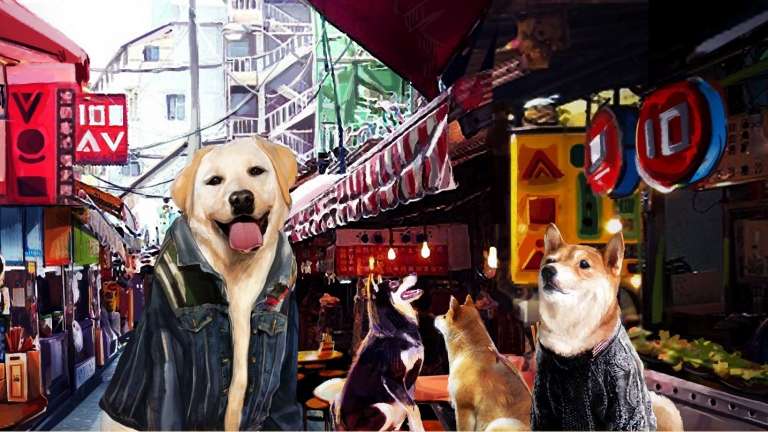 Mar 19, 2020 Lisa Nguyen 5220
Publisher Ratalaika Games has announced plans to release several visual novels on consoles in 2020 and beyond. Previously, many of these visual...