QuakeCon Has Been Officially Cancelled Due To COVID-19, Despite Being Scheduled For August 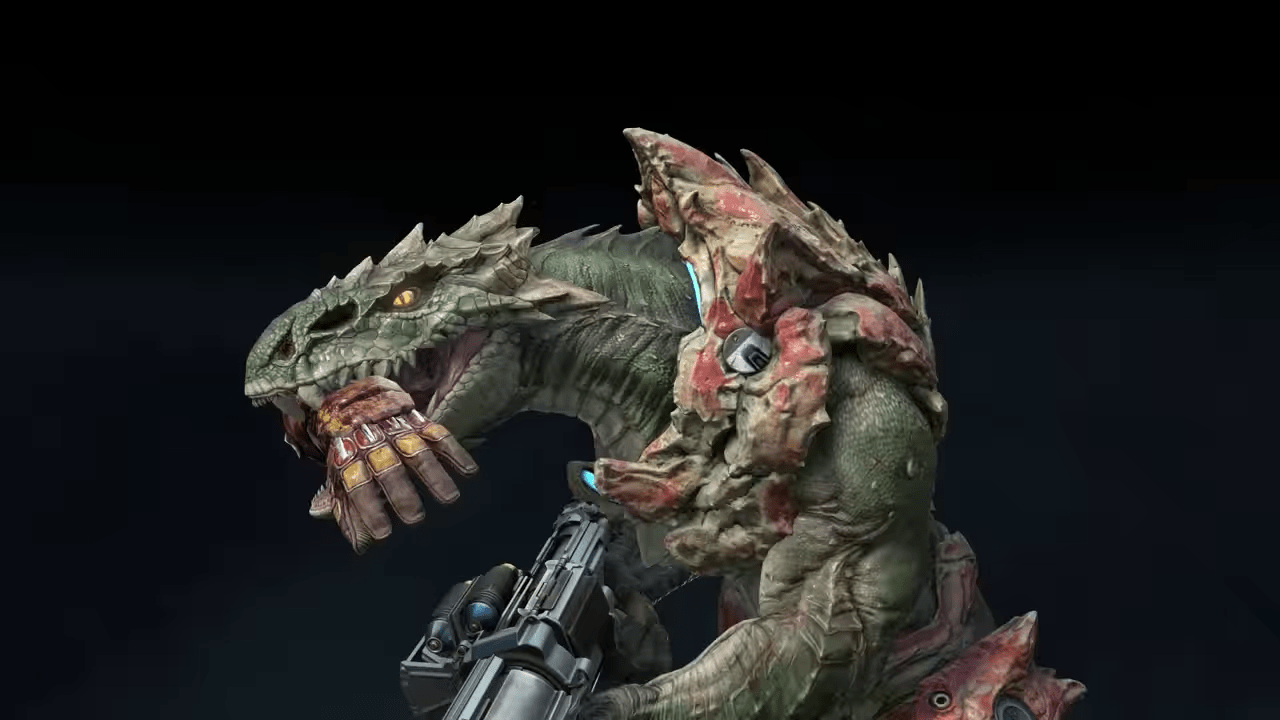 If for whatever bizarre reason, you’ve been searching for something to mourn, we have something special for you.  The 25th anniversary of QuakeCon is this year, marking a quarter of a century since the convention has been ongoing, bringing together fans from all walks of life to frag the ever-loving snot out of each other.  It has just been officially canceled due to concerns of COVID-19, despite that it’s taking place much later this year in August.

This marks QuakeCon as one of the furthest conventions in time that have been canceled, although it’s not entirely due to the idea that COVID-19 will still be running rampant. It’s far closer to the point that id Software and Bethesda can’t sacrifice personnel in the current climate to meet with everyone and get the ball rolling in time for the QuakeCon.

Conventions are notoriously finicky to sort for organizers, and it’s a task that frankly goes unrewarded (or even noticed) by the vast majority of attendees.  Which makes sense, honestly, no one goes to a convention with the idea to marvel at its logistical prowess. Yet you need to have a location locked down, food, various vendors for merchandise, and get all of that cemented before you even begin to send out ‘save the dates’ to prospective attendees.

An update on QuakeCon 2020: pic.twitter.com/1FYUauI7PY

It’s a relatively brutal cancelation for many fans, although it is the resoundingly intelligent choice to make in this situation, in spite of the storied convention missing out on its massive 25th birthday.

Fans have been largely supportive of the decision made by both companies id and Bethesda, even if they already had the date penciled in on their calendars. The event was supposed to take place in Dallas, Texas this year, and obviously the quarter of a century history that they have successfully cultured and nourished over time was going to culminate in a massive festival of gaming.

It’s currently unsure of what id Software and Bethesda are going to be doing for next year, then; it takes a bit of wind out of the sails for the historic landmark that they were hoping to celebrate in a few months time.

Technically speaking, 2021’s QuakeCon would still the be 25th anniversary of the QuakeCon.  Many are hoping that this delay could give time for either id Software or Bethesda to begin work on an actual Quake sequel that many have been holding their breath for, instead of celebrating the various dysfunctional Bethesda titles.

Nov 4, 2020 Emmanuel Giovanni 10090
So far, we've seen how Todd Howard proved to be Bethesda’s most recognized figure, being the director and executive producer for Bethesda Game...