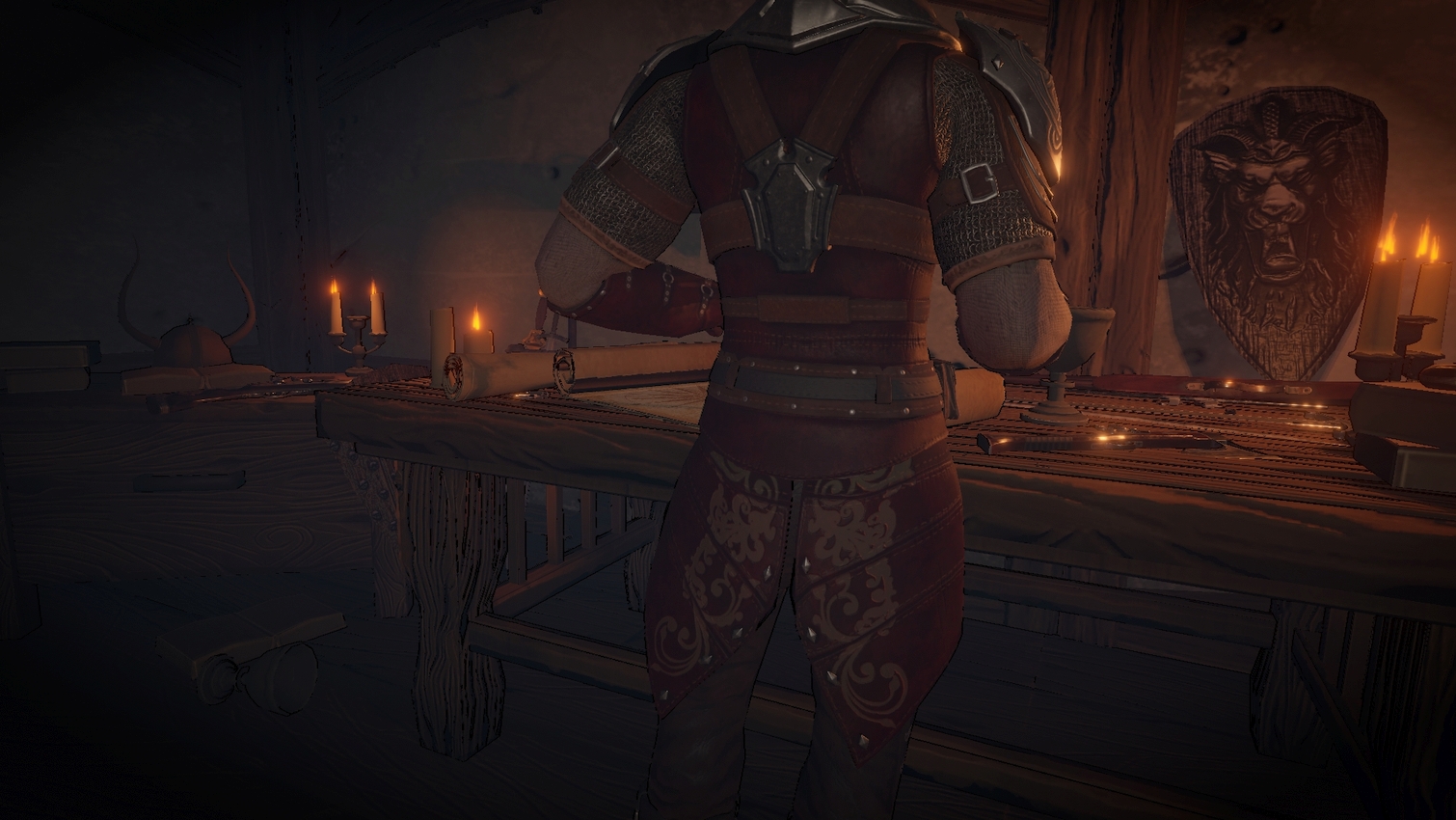 PlayWay S.A. and Pyramid Games S.A. are currently developing their dark fantasy game Kingslayer Tactics. The game was first announced last year, with a release currently only announced for PC.

Kingslayer Tactics is a combination of strategy, tactics, and adventure. Players will need to learn out the layout of castles, sneak through corridors filled with royal guards, and find their target. After each job is complete, the Raven has to continue to update their armor and weapons. News travels quickly throughout taverns, and others will begin to prepare their defenses.

In Kingslayer Tactics, players control a Kingslayer only known as “The Raven.” The Raven is dedicated to his job in taking on work for hire. The game world is inspired by the European kingdoms and principalities, but is not based on historical fact, and is set in an alternative version of Renaissance Europe.

The game takes place in a world with twelve kingdoms, which are all unique. Players will have to master the Raven’s powers, which not only include his equipment but the ability to turn into a raven. In bird form, the bird can fly over obstacles or sneak into protected chambers.

The Raven will do whatever it takes to complete his mission. He is a “complicated character that combines the characteristics of a villain and a noble knight, but gives no pretext for clearly define his moral choice.” according to the official website.

The developer mentions in the Steam description that players will learn more about the mysterious killer-for-hire and his secrets. The story begins as a rumor but becomes a famous tale passed among European sorcerers.

The Steam store page and trailer has some additional information about weapon customization. The player will have a variety of firearms, from the Musketoon, Classic Gun, and even an Axe Gun. Additional guns must be unlocked. From there, players can view the weapon in 3D and review its stats. Firearms can also be upgraded with options such as a steel trigger, platinum hammer, or silver frizzen (which increases reload speed.)

Although the game was announced last year, there’s not much new information about it yet. There is an “Early Access” trailer on the Steam store page, which may hint the game will first enter Steam Early Access before its full launch next year.

Players who want to keep up-to-date with the game can add it to their Steam wishlists now. The developer and publisher are also on social media.

Kingslayer Tactics launches for PC via Steam sometime in 2021. 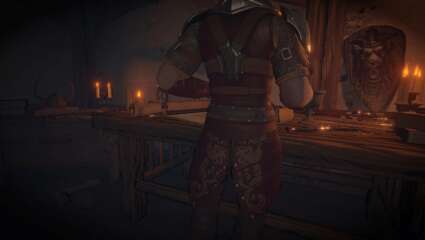