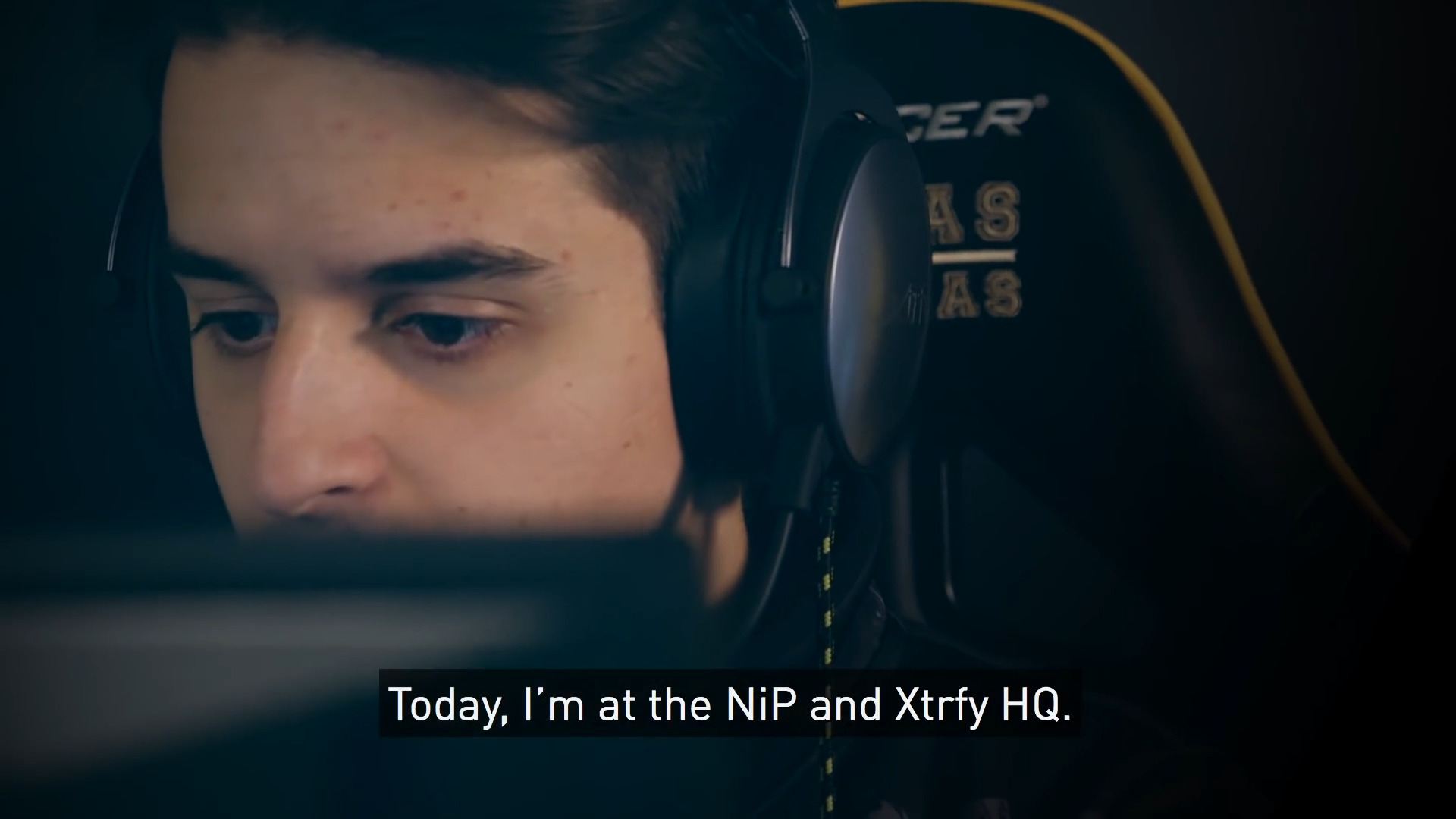 Respected former coach of Ninjas in Pyjamas Faruk Pita admitted using the coaching bug in Counter-Strike: Global Offensive back in November 2018 during the ESL Pro League Season 8 against mousesports. As investigations go further deeper, more coaches come forward and are being penalized for exploiting the unintended bug during a pro match.

The community and the whole eSports scene became aware of the coaching bug earlier this week. The staff behind-the-scene of the tournaments found the bug as more games are being played online rather than the regular live events. Veteran eSports referee Michal Slowinski and IT specialist Steve Dudenhoeffer initiated the discovery of coaches knowingly using the said bug. Three head coaches have been banned immediately, namely Aleksandr “MechanoGun” Bogatiryev from Hard Legion, HUNDEN from Heroic, and Ricardo “dead” Sinigaglia from MiBR.

In summary, the bug lets the coaches spectate the whole map while the games are being played.

Faruk Pita coached NiP back in 2014 and again in 2018 through this year. The earlier coaching position landed the Ninjas in Pyjamas an ESL One Cologne Major 2014. Pita left the team in 2015 and came back in February 2018 until January this year, when Björn “⁠THREAT⁠” Pers replaced him for the job.

Pita’s remorseful confession states that he utilized the bug for five or six rounds versus mouz, where he had “this free look cam.” He also noted that the match is a no-bearing game as mouz already qualified to the next level while NiP was relegated.

He further explains that ESL force-kills everyone in the server before starting the match. If you are the last person, the camera will bug out and will take the spectator’s role. This time against mouz, the coach was the last one in the server, hence bugging his point-of-view.

The former NiP coach also shared that he contacted Valve through Twitter’s direct-messaging about this bug the day after their match. The developer did not respond to his message, and, four months later, he once again reached out to the developers regarding the issue.

Pita clarifies that he does not downplays his unsportsmanlike behavior with this explanation and instead accepts the punishment. “I realize this will harm my reputation as a coach, but I can’t undo things even though I would like to. I just have to accept this and admit my guilt.” The well-known coach also apologized to everyone in the community and confessed the bug got the better of him.

Jan 4, 2021 Chris Miller 17390
If you've ever fallen in love with another person, enamored by the way they move and laugh in public almost effortlessly, then watch them kick a...

Dec 15, 2020 Chris Miller 7460
What's a couple more cheaters in the game of Counter-Strike at this point? Following a bizarre Trusted Launch program that was immediately...

Dec 6, 2020 Chris Miller 6170
John McDonald is known for being a Valve developer that regularly offers his opinions in social media forums such as Twitter. As Valve seems to be...