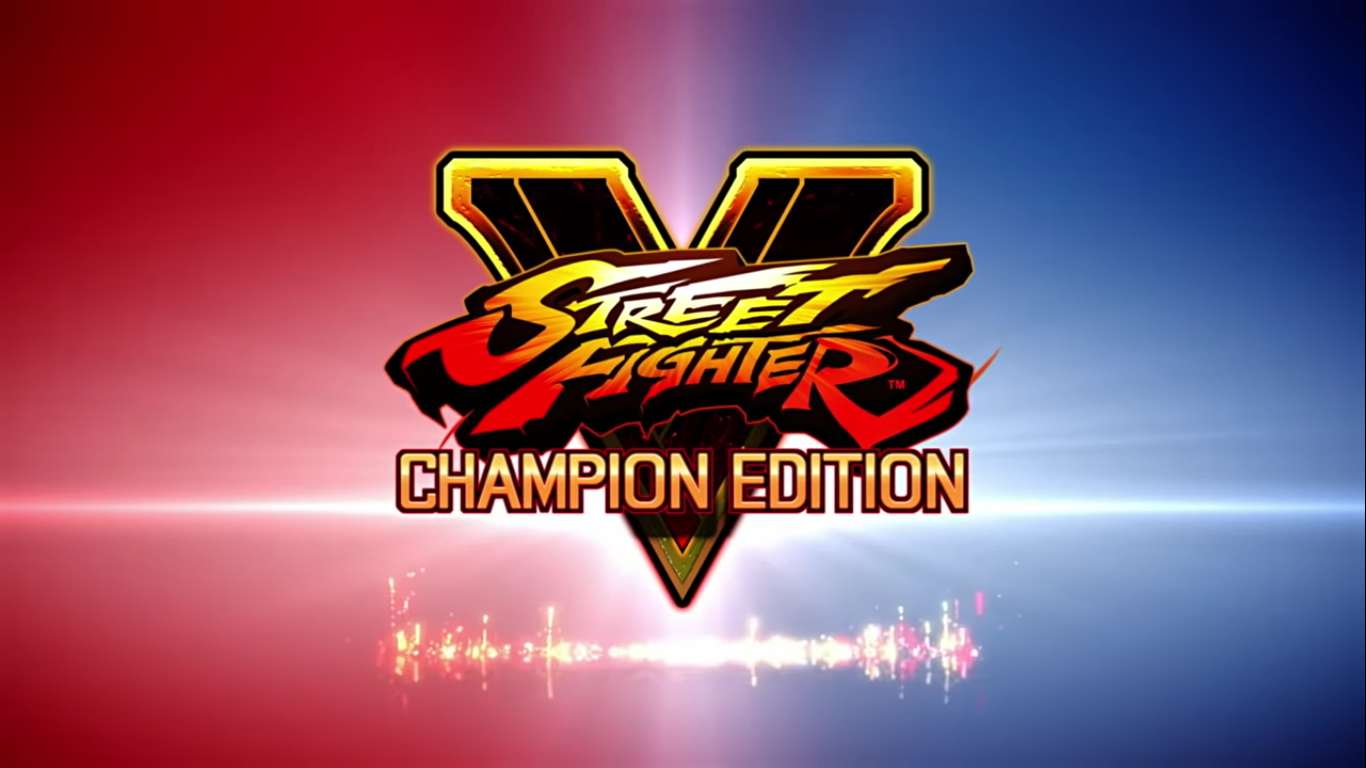 Capcom has announced a new version of Street Fighter 5 that they have named the Champion Edition. This new version will launch on February 14, 2020, and will include some new content for fans to enjoy. The updated version includes 40 characters, 34 stages, and more than 200 costumes, creating the most filled out version of Street Fighter 5 to date.

This updated version will include all existing content from Street Fighter 5 and Street Fighter 5: Arcade Edition with the exception of the game’s Fighting Chance costumes, brand collaboration costumes, and Capcom Pro Tour downloadable content. Even with some things missing, Capcom still includes more content into the game to make up the difference. Capcom promises new V-Skills for each character and a balance update with this game’s release.

Street Fighter 5: Champion Edition will include a new fighter. Gill, from Street Fighter 3, will be joining the roster with some new moves and new skills to spice up the battle. Gill is the master of both Pyrokinesis and Cryokinesis, giving him the ability to control fire and ice in perfect elemental balance.

All of his heavy normal attacks and all but one of his special moves will have an elemental alignment. When Gill throws out a powerful punch, it will be engulfed in flames. If he decides to swing at a foe with a standing roundhouse, it will hit opponents with a powerful frozen force.

As with every update, the game mode additions and balance updates are free to owners of any Street Fighter 5 version. All new V-Skills that are added will be free to current players in December. All DLC characters can still be purchased separately or earned free-of-charge by completing in-game challenges and receiving the needed amount of Fight Money.

Street Fighter has had a long history of being a brawling good time. From iconic characters to a decent storyline, this game has earned its place as one of the kings of the fighting game genre.

It is unknown what will come next for the series. Rumors of Street Fighter 6 are already floating around, but nothing has been confirmed by Capcom as of yet. So crack those knuckles and prepare to give a beat down in the upcoming edition as you earn your place as Champion of street fighting.

Street Fighter 5: Champion Edition is selling for $29.99. Existing players can upgrade to the new version for $24.99 saving a little money in the long run. This is a PlayStation 4 and PC exclusive title with no planned port for Xbox anywhere in the near future.