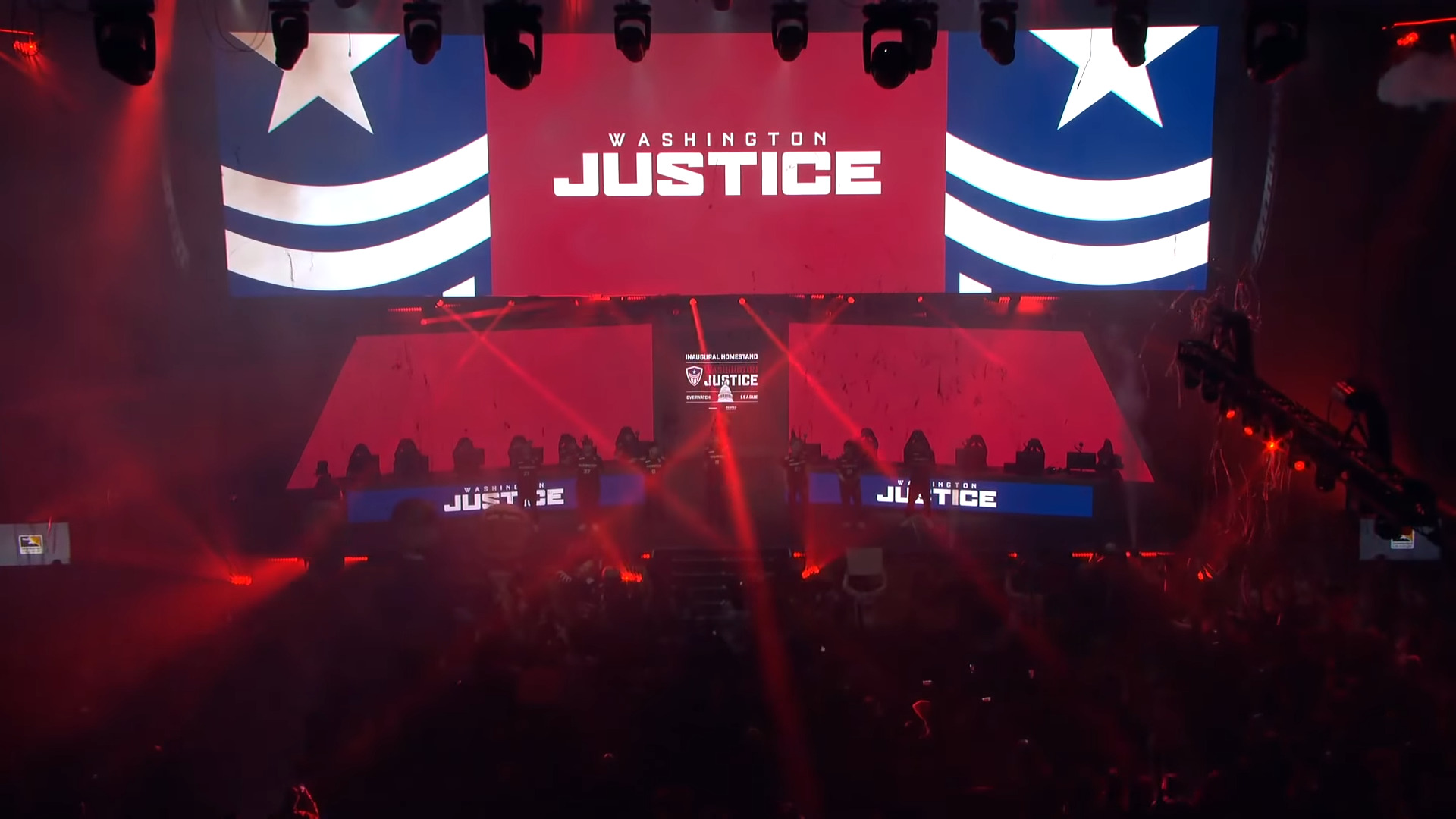 The pro team of Overwatch League Washington Justice had to let go of its main tank Lukas “LullSiSH” Wiklund, on September 1, 2020. Fortunately for the Swede, he is already signed to a team called Young and Beautiful, a European Contenders organization.

The Justice’s Twitter account announces the departure, “Today we announce the departure of @LullSish as we grant his release from our roster so that he may immediately pursue other opportunities to play Overwatch professionally.” The OWL team also hopes that LullSiSH can compete in the league soon. The 21-year old was unable to play even one game in the pro league of Overwatch following issues on getting his visa.

Today we announce the departure of @LullSish as we grant his release from our roster so that he may immediately pursue other opportunities to play Overwatch professionally.

We wish him the best and hope that he is able to compete in the Overwatch League soon! pic.twitter.com/l4Gj93OWQL

The Justice additionally tweets, “Unfortunately, due to unique individual circumstances, we were not able to successfully resolve his Visa situation and welcome him to D.C. earlier this year.”

JohnGalt dedicated a tweet to his former player praising how the Swede got a high win rate when subbed in. “Great comms and a calm leader shot-caller type. Would go well in teams needing strong callers in their tank line,” he adds.

Wiklund also tweeted about his departure, stating that things didn’t go as planned. Nonetheless, his tweet showed gratitude to the organization for the support and opportunity given to him. Hyping his fans watch him play, he further writes, “but now time to get back to competing again!”

It's finally time to reveal our mystery tanks 😱

We had to get some of the most beautiful flowers available to help us during trials, so please give a warm YEP YAB welcome to @LullSiSH and @Hafficool!

As talented as the Reinhardt and Winston player, it was not very difficult for him to find a new home that would cater to his current Visa status. The EU Contenders team Young and Beautiful signed him immediately alongside longtime offtank competitor, Hafþór “Hafficool” Hákonarson.

LullSiSH made his way to the OWL in 2019 with the Justice. Even then, he and the team were already trying to resolve his Visa woes to compete in the United States. Because of this, his anticipated league debut was put off, and the “extenuating circumstances with his visa” was extended until today.

The Washington Justice had a rough Season 3 of the premier league ending the regular season in 19th place out of 20. Former team captain and star DPS Corey “Corey” Nigra retired from the tournament to join a VALORANT squad. Though Stitch and JJANU’s 14-day contracts were extended to give them a new home in the D.C.-based team, it was too late in the competition to bounce back and to gel with their new teammates.