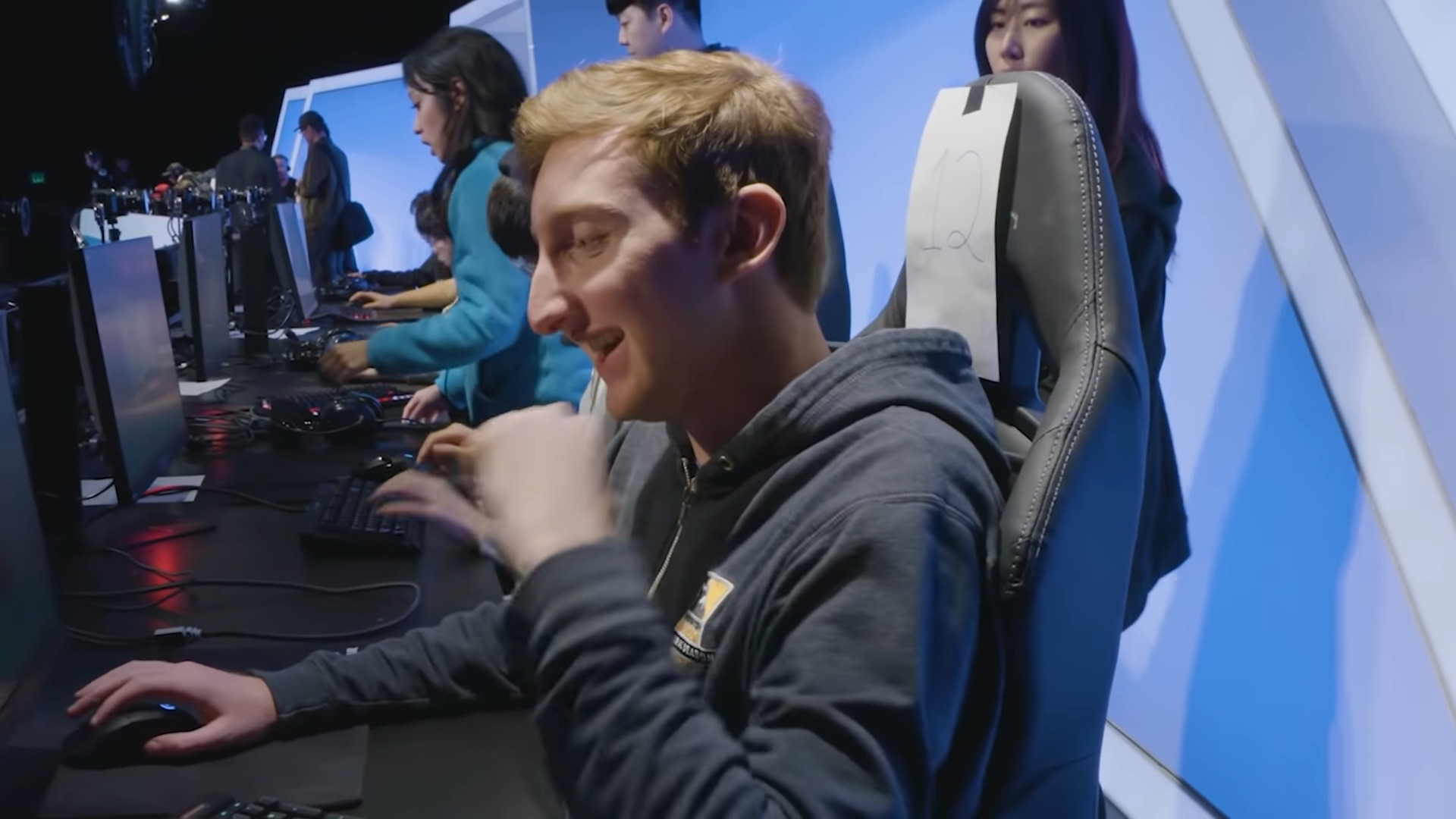 In a matter of three hours, the Overwatch League team Dallas Fuel went from a full roster to only three left. The organization and the players announce that parties failed to renew contracts and have now entered the free agent pool for the 2021 season on their social media accounts. As sad as this is for their fans, it can also be viewed as starting something new.

The players who are leaving the Dallas Fuel are support main Wonsik “Closer” Jung, who has been with the team since 2019; tanks Ashley “Trill” Powell and Lucas “NotE” Meissner, who both signed in the 2019 offseason; and players who joined the Fuel this year are supports Nolan “Paintbrush” Edwards and William “Crimzo” Hernandez, and DPS Stefan “Onigod” Fiskerstrand.

With my contract with Dallas Fuel coming to a close, to no ones surprise i will be hanging up the mouse for Overwatch, this means i am LFT in Valorant. Willing to play/learn whatever role that is needed. contact me here on Twitter or my discord Trill#5479

Trill announced on Twitter that he will not continue to compete in Overwatch and will instead look for a team in Riot Games’ new first-person shooter, VALORANT. “With my contract with Dallas Fuel coming to a close, to no one’s surprise I will be hanging up the mouse for Overwatch, this means I am LFT in Valorant,” the 23-year old retired pro writes.

As mentioned, Closer is one of Fuel’s most seasoned players in their lineup. He has played the support role for over two years, having played alongside former teammates ZachaREEE, Decay, and even original Envy flex player HarryHook. As the team’s support lineup gets thinner with players retiring and controversies, Closer has provided the team with leadership and consistency.

Dallas will not be extending my contract thus I'm now a Free Agent for the OWL 2021 season. It was good memories
LFT for the 2021 season

Onigod has been one of the better DPS players in the North American Overwatch Contenders. And after reliable carry Decay left the Texas-based team, he was tapped to be a substitute and gelled well with the team to cement his spot. Crimzo, the flex support, joined the main team in February of this year, after performing superbly with the Tier 2 academy of Fuel. He has also played for Team Canada in 2018 and 2019, playing alongside xQc and Surefour.

NotE was transferred to the Boston Uprising team, with his tank partner Youngjin “Gamsu” Noh. As heartbreaking as this split is for their fans, a possibility that the long-time duo will not play side by side anymore.

On their 2020 run, the Dallas Fuel finished the regular season in 13th place with a 9-11 record. They were quickly diminished in the postseason after the Washington Justice defeated them, 3-0. As with most Overwatch League teams, Spring cleaning comes early. From the management cutting coaching

Macrotis: A Mother’s Journey Enter Into The World Of A New Side Scrolling Adventure For PS4 and Xbox One