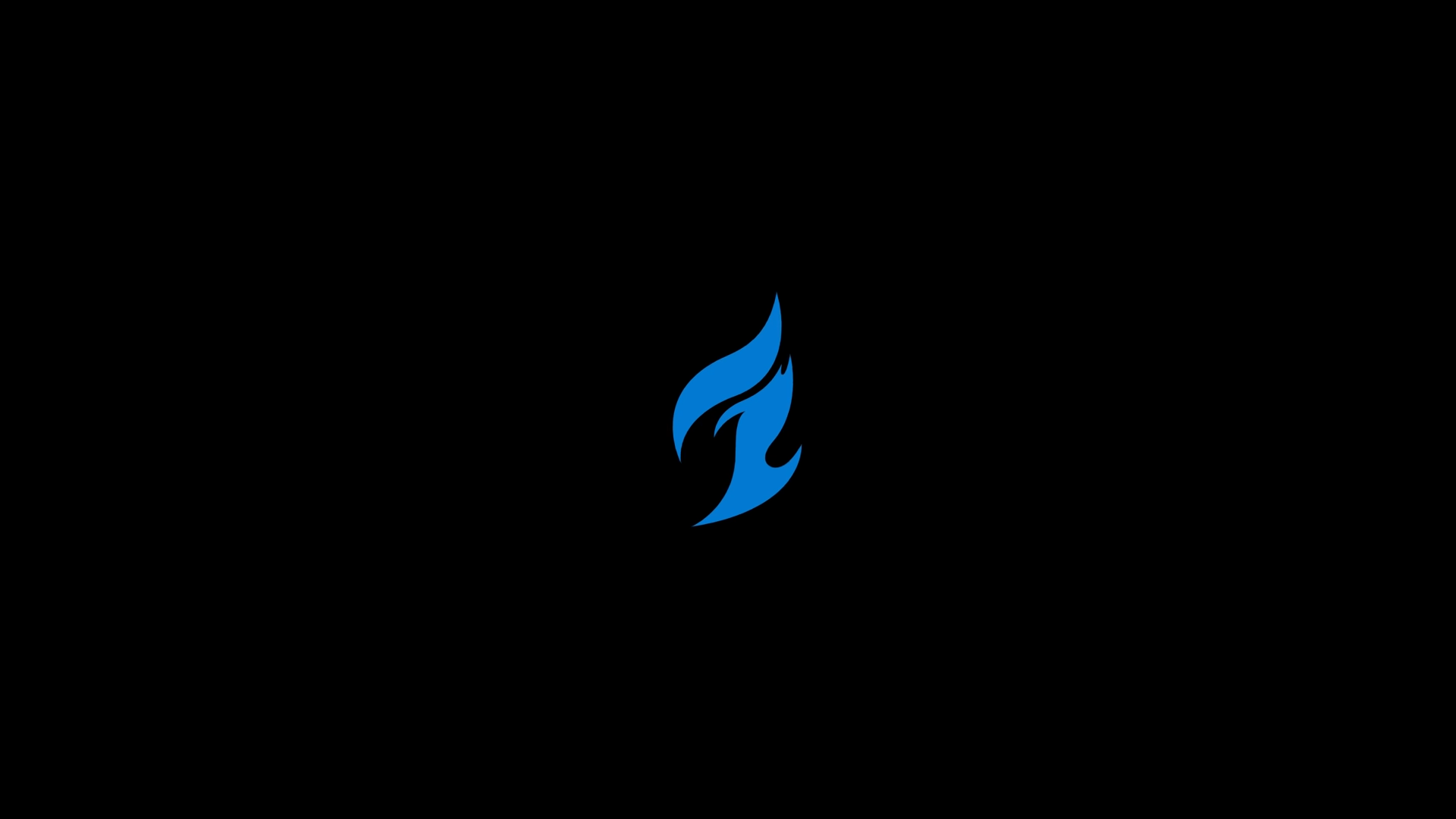 More juicy drama coming from the Overwatch League, and once again it’s coming in the shape of Dallas Fuel apparently burning out yet another Korean star.

Mike Rufail, the owner of Envy Gaming, talked to Dallas News in an interview and stated that the Decay’s lack of professionalism, including refusing to come to practice, was the final tipping point in his removal from the Dallas Fuel; in a Twitter post, the Dallas Fuel stated that they are granting the request of Decay to be released from his contract.

We have granted the request of Gui-un "Decay" Jang to release him from his contract prior to the end of the 2020 OWL season. Our management is focused on evaluating changes and building a cohesive team that will be positioned for future success.

The accusations that Gui-un ‘Decay’ Jang would be unprofessional was surprising to some, and others pointed to the Dallas Fuel having trouble with controlling or inspiring literally any of their players as the more likely suspect. It all devolved rather quickly, as these drama flare-ups tend to, with multiple accounts getting in on the juicy drama of ‘he said she said’ to the point that it’s a muddled mess.

If my superpower was invisibility, standing in rooms of teams to find out what's going down might be one of my first action.

Once again, I don't know much of what happened but I know this- Decay was chill and great to work with in @LAGladiators https://t.co/GfR0aGqbpq

Interestingly, ‘Decay’ was released very shortly after being the transfer window closed; much like the Dallas Fuel did to Rascal. The Dallas Fuel stated that this was not intentional (although it’s tough to look at this objectively and not find an obvious pattern) and mere happenstance. Again.

We made this change as soon as he requested it. Had nothing to do with us wanting to prevent him from joining another team. You know I would never do that to someone on purpose.

Surprisingly, Decay was the obvious carry for the Dallas Fuel; again, seeing comparisons to Rascal’s situation with the Dallas Fuel where they stated he was similarly unprofessional.

He went to the San Francisco Shock and they’ve been dominating since.

Gui-un ‘Decay’ Jang has been released from the Dallas Fuel before Trill, HarryHook, and AKM; three players that some have noted to be the metaphorical weak link in the chain of the Dallas Fuel that has struggled since the inaugural season of Overwatch League.

second time this same thing has happen, you guys knew he wanted out for 1 month already you refused to trade him, so ofc he asked to be released from this shithole fuel org, idk how you can run such a good cod team but continuously take massive Ls running Ow, Fire tazmo already

It’s difficult to see past the timing, especially as its the second time this has ‘coincidentally’ happened with star players; it does appear as though the Dallas Fuel are leveraging contracts against players desperate to get away from whatever is occurring within the organization.

Tikatee and Aero were also released from the organization, in a move that seemed to have caught them by surprise by their statements.

Still collecting my thoughts about being released, I will make a statement later this week for anyone interested. This was not my decision and I plan to return to the League in full force.

Thank you all for your support!

All in all, more juicy drama coming from the Overwatch League as the Dallas Fuel makes moves for…reasons as they seem to continue to burn through Korean stars at a surprising rate.

Whether it’s a cultural difference, where Koreans tend to want to scrimmage longer and harder than their western counterparts, or it’s simply too much pressure to carry an entire team through a League, it’s not entirely clear. It’s a safe bet, however, that Gui-un Jang will end up on another team and have vengeance against the Dallas Fuel.