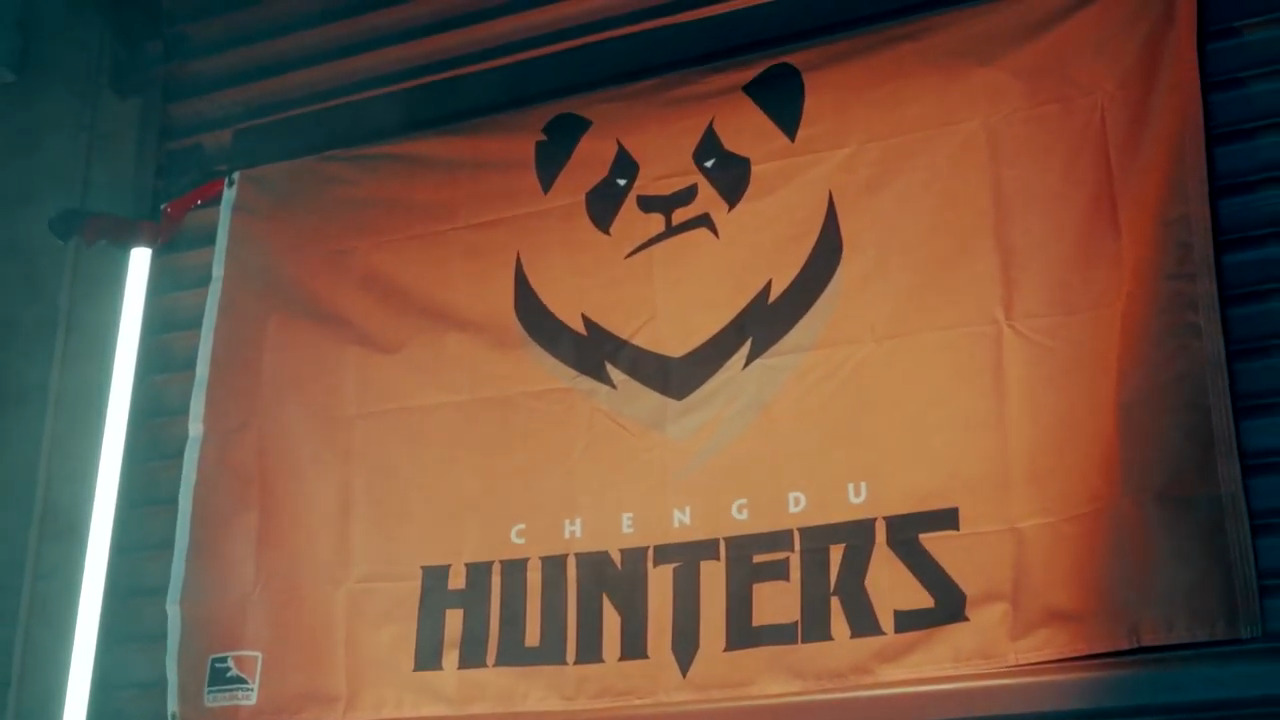 The Chengdu Hunters have dropped out of the Overwatch League 2020 Playoffs, despite the fantastic Ameng and his Ball play (which is more innocent than it sounds) which had teams consistently scrambling to try to figure out how to fight against the consistently unorthodox team that centered around fast flanks and dominant offensive pressure.

Now, in a flurry of moves that leaves most confused, the Chengdu Hunters have announced that they’ve dropped three coaches in total thus far, while picking one up.

Thanks for your hard work, Coach Garry! We wish you all the best!#LetsGoHunt #OWL2020 pic.twitter.com/ZIu9SoFKQ3

The next two releases are the joint-head coaches for the Chengdu Hunters, Chen Murong and Chia-Hua Chang.

Chia-Hua Chang has the longest history on the team, starting in November of 2018, and has guided the team since their humble beginnings as an assistant coach before taking the head role. Chia-Hua Chang is considered to be a free agent as of September 19, 2020.

In the past two years with the Hunters, Coach Ray and the team have experienced ups and downs together. We thank him for his hard work during his tenure, and sincerely wish him all the best in the future!#LetsGoHunt #OWL2020 pic.twitter.com/wdio36fmR6

Last but not least, is Chen Murong that began his role as the joint head coach of the Chengdu Hunters during the July break, shortly after the Summer Showdown.

We are incredibly grateful for the changes and surprises brought to the team by Coach Chen, and we sincerely hope that everything goes well for him in his future!#LetsGoHunt #OWL2020 pic.twitter.com/f5t1djUFC0

Three coaching staff dropped while the Hunters organization repeatedly states they engaged in ‘friendly communication and negotiation’ with all three arguable tenured positions. Granted, having three coaches for a singular team does seem to be a bit of a hassle where you have a litany of Chiefs all regulating the same number of tribesmen, but to suddenly release all three at once seems a bit of a boisterous move.

Yet the new head coach that they’ve picked up seems to help clarify everything on the board currently, as RUI returns to his role as the head coach for the Chengdu Hunters.

Xingrui ‘RUI’ Wang was the first head coach of the Chengdu Hunters before leaving after the 2019 World Cup due to health issues, resulting in the catastrophic symphony of three coaches leading the team.

Now, it appears he’s once again fit and healthy, and he’s ready to take the stand for the Chengdu Hunters once more.

The question that remains is precisely how the Chengdu Hunters will fare with this new line-up of staff, but that’s something that we won’t be able to understand the consequence of for many months, until the Overwatch League begins their fourth season in 2021. This also gives RUI more than enough time to re-establish his precedent and procedures into the team.

22x Gears Of War Champion MentaL Moves On To Call Of Duty, Anticipated To Sign With Los Angeles Guerrillas