One Day In, Is Apex Legends Season 4 Any Good? A Quick Look At Revenant, World’s Edge Map Additions, And Major Weapon Changes 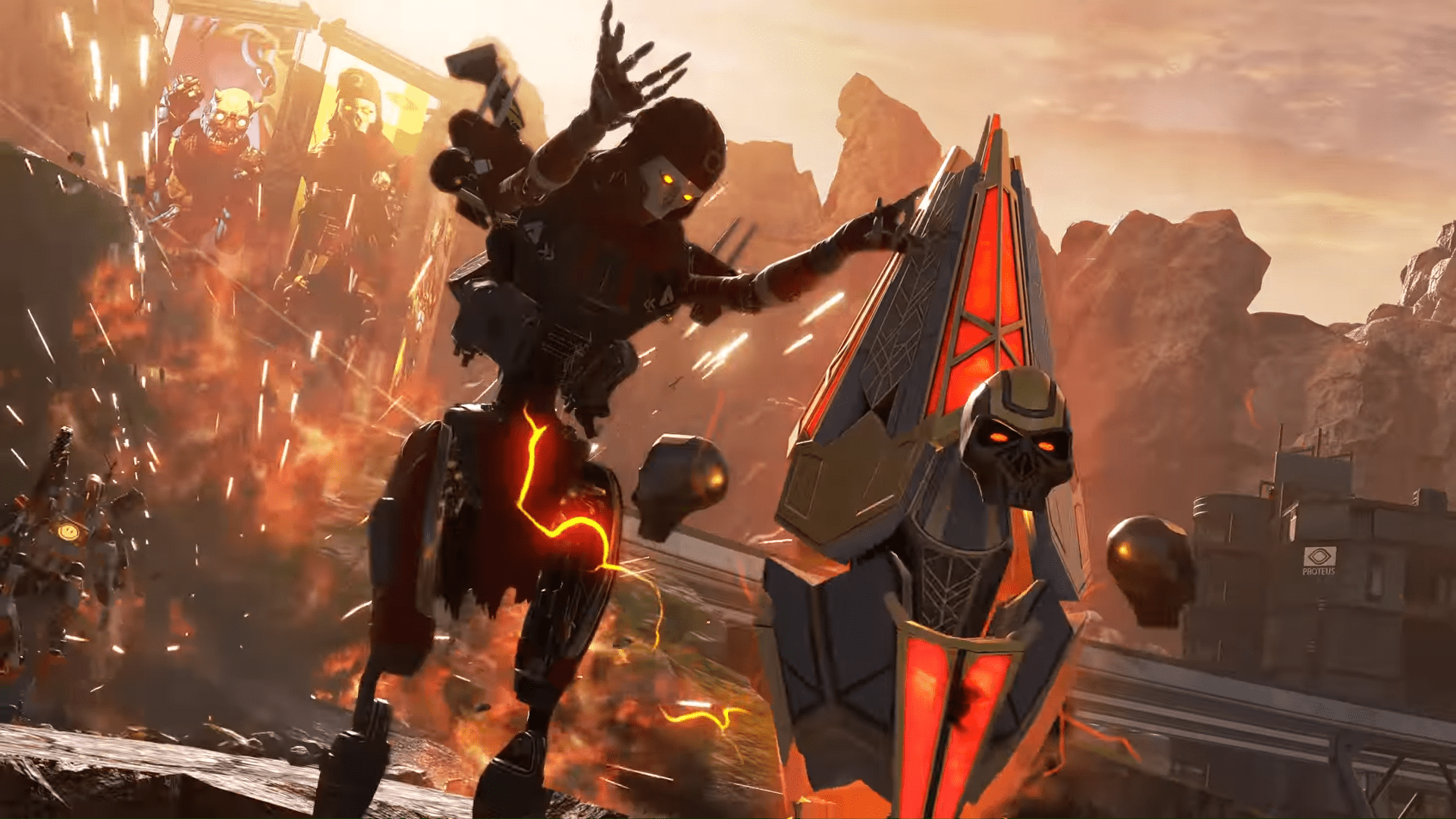 Apex Legends Season 4 was highly-anticipated. Despite the dwindling Twitch viewership numbers, the game continues to draw in a huge casual player base, highlighted by the success of the animated trailer and gameplay trailer which dropped last week.

While the gameplay of Apex Legends will always stick true to its roots, the map changes, weapon alterations, and the addition of a new Legend, Revenant, were always bound to shake up the meta for a few days, at least.

For those who’ve avidly played Apex Legends during Season 3, there were a few major issues that fans would like the Respawn team to fix. The overpowered G7 Scout, Server Crashing Errors, and Skill-Based Matchmaking (although this last one is from a very vocal minority.)

In terms of addressing the meta, the G7 Scout is still a strong weapon, yet does not feel as homogenous as it did during Season 3. That may be because the map is still new and players are learning the ropes, but the G7 Scout definitely isn’t as omnipresent as it was in those small final circles in Season 3 Capitol City.

Server Crashing Errors have yet to be seen as frequently as before, although there were a few experiences my team and I had yesterday when the game crashed due to other bugs. This should be expected over the first few days of a new Season.

So what’s new for Season 4? Revenant. His abilities are interesting, but he has been largely dismissed by the competitive scene. His tactical ability is useful to engage team fights, and his ultimate is a fun tool, but overall his lack of a viable escape mechanic means he is likely relegated further down the tier list.

Map changes. World’s Edge looks and feels completely different. The map is brighter and feels denser, with more viable spots to land and loot. Harvester presents some fun fights, although rings ending on the area might be a nightmare. There is also seemingly a few frame rate problems around the new Capitol City (Fragment East & West) – could be to do with the lava animation?

And lastly, the new Sniper and changes of the L-star and Devotion. The Sentinel is a fun weapon to use and its Battery-charge mechanic is unique – it could see some viable play in competitive lobbies, but is also still just a fun gun to pick up and use. The L-Star, however, completely shreds. Now you can stick a scope on the top it has transformed the gun – it might actually be viable! Lastly, the Devotion…well, why don’t you try it yourself?