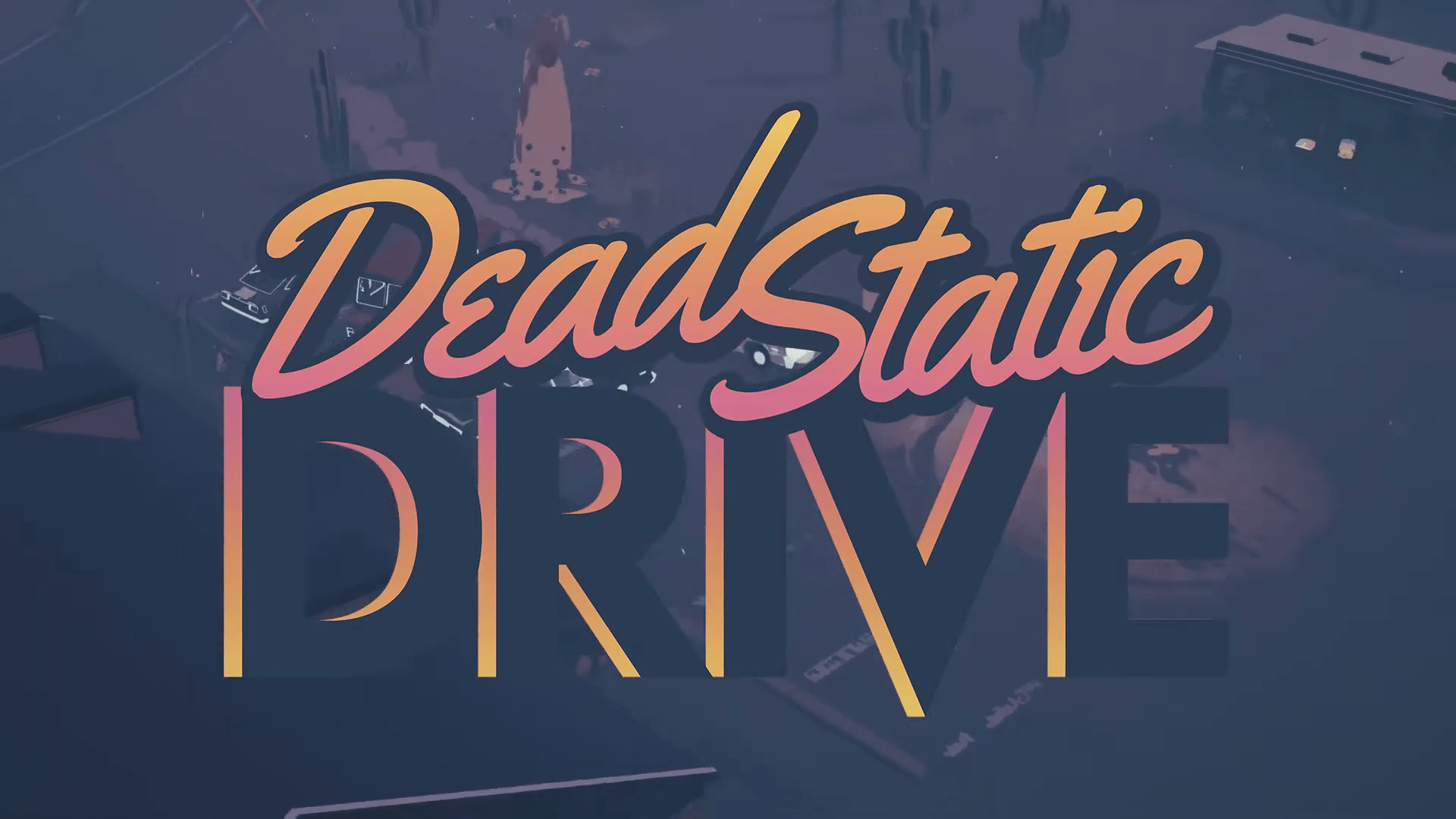 You’d be forgiven for not hearing of Dead Static Drive, it’s a small Indie game which the Australian developer, Fanclub, lovingly refers to as Grand Theft Cthulu. A new teaser trailer launched today and it shows off the eerie atmosphere of the game, oozing with isometric style and humour.

The game is, according to lead dev Mike Blackney, “a road trip through wasteland America”, with a focus on driving mechanics that feel realistic and fun to use. There are also a lot of mystical creatures trying to eat you. Yes, you can run them over.

Dead Static Drive is an arty horror-survival game that takes some 80s vaporwave aesthetics and piles on the atmosphere. There are enormous worms leaping from the ground, Lovecraftian monsters chasing you on foot, and underlying layers where you’re not even sure human characters are on your side…

Mike Blackney, according to the early look at the gameplay from The Mix at GDC 2019, worked on Rogue-like games for many years and began development of Dead Static Drive as a one-man team. Since the game picked up traction the team has expanded with new animators and artists.

The game includes an inventory management system, bladder and hunger management, and making sure you have enough fuel in your car to keep driving. NPCs in Dead Static Drive will also react to your actions – stealing cars, pickpocketing and destroying property can have negative effects…

As well as the NPCs reacting to your actions, the story also moves forwards according to your choices. There are different results and consequences depending on how you choose to progress through the game. This should offer the chance to replay the game over and over again.

There is an overarching story, and the game is linear inasmuch as it follows roads, but there is room to explore, discover new areas and find hidden areas. Many of the monsters in the game have been developed “inspired by zombies” and zombie-fiction but there are no zombies in the game.

Dead Static Drive is on the way sometime this year, although no specific release date has been announced. You can follow the @deadstaticdrive Twitter for more updates as well as sneak peeks at artwork, music and story teasers.

One Day In, Is Apex Legends Season 4 Any Good? A Quick Look At Revenant, World's Edge Map Additions, And Major Weapon Changes 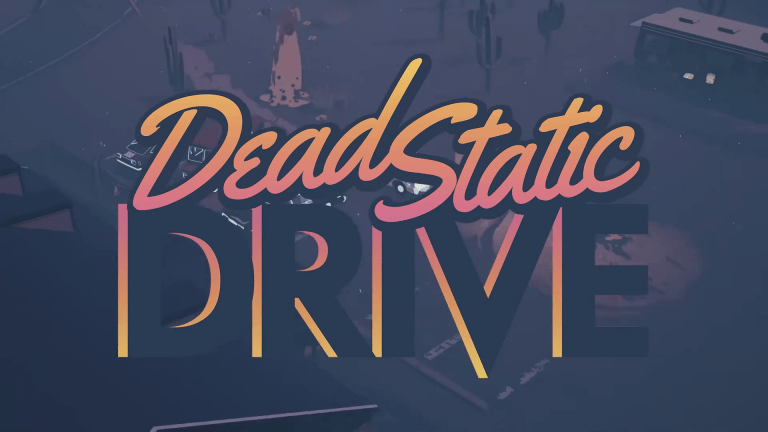 Feb 5, 2020 Harry Alston 9780
You'd be forgiven for not hearing of Dead Static Drive, it's a small Indie game which the Australian developer, Fanclub, lovingly refers to as Grand...