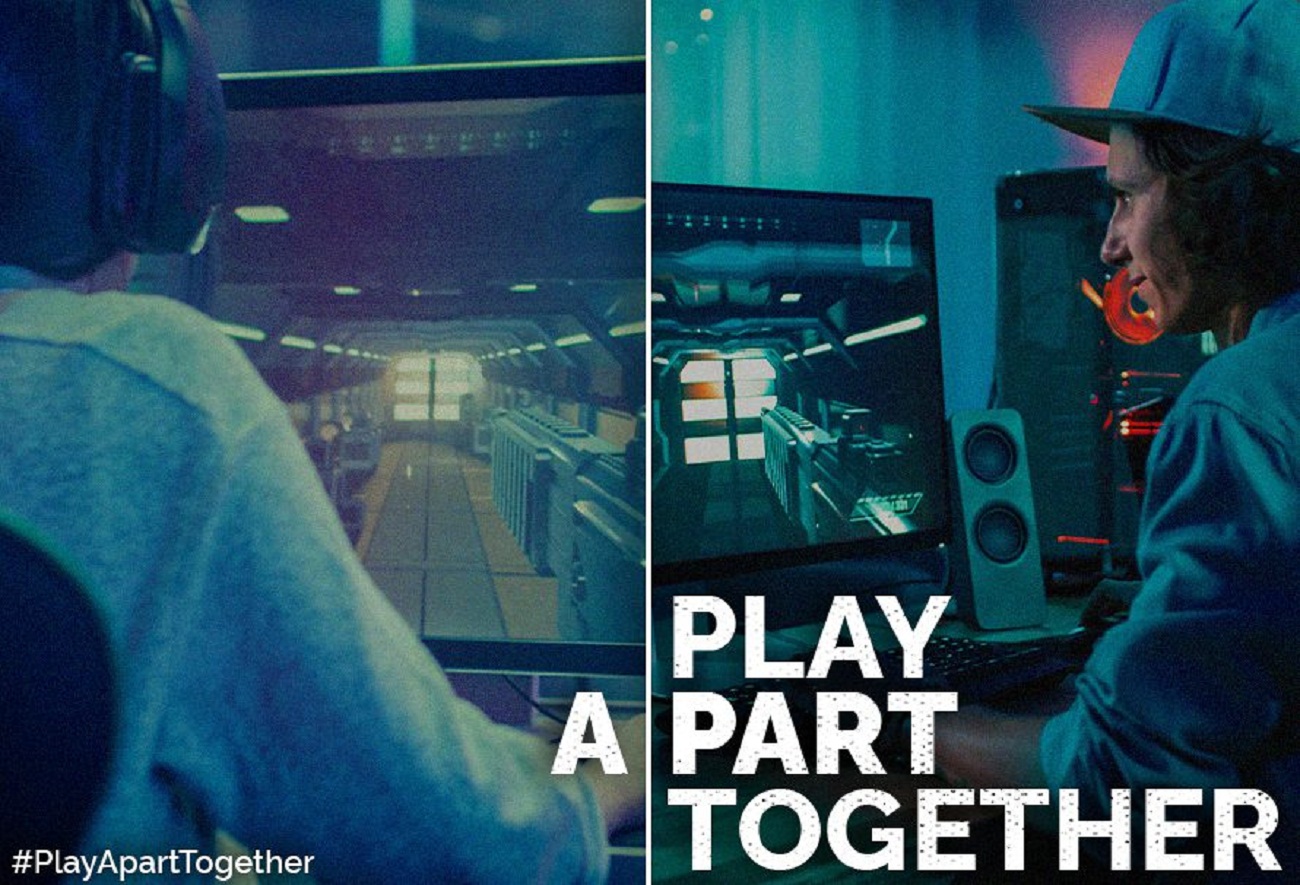 After yesterday’s Q1 2021 earnings call, NVIDIA CFO, Colette Kress announced that the playtime GeForce platform accounted for were up by 50% even after the global COVID-19 lockdown order, which happened as a result of both players playing more time and just more people playing.

Also, during the call, GeForce Now—the cloud gaming stream service—was also briefed. When looking at the numbers, over 2 million users joined the GeForce platform since its debut in February alongside its library of 650+ games. This library has the potentials of reaching 1,500+ titles due to the ‘current line to be ported in the platform.’

The wait is over. Available now.

Far into the call, NVIDIA CEO Jensen Huang did stress on his colleague’s earlier comment as he noted the conviction of the work-from-home model would surely increase gaming spend going forward.

I think more and more people are going to work permanently from home. There’s a strong movement of companies that are going to support a larger percentage of people working from home. And when people work from home, it’s going to increase the single best home entertainment, which is gaming. I think gaming is going to represent a much larger segment of the overall entertainment budget of society.

The prevailing sentiment is stated by a gaming research firm– DFC Intelligence–which had a new report earlier last week where analysts pointed out that even though the lockdown order is about to be lifted, a few of the products and companies are going to see an indefinite increase to their customer base.

Furthermore, the DFC intelligence report states that customers will perceive the value of gaming as entertainment, which would prove to be enduring in the long run, especially in the face of the impending economic recession.

Read the excerpts below:

In the past week, major public video game companies have reported earnings that were better than expected. This included Activision Blizzard, Electronic Arts, Ubisoft, Zynga, and Nintendo. These higher than anticipated results are the most specific indication we have seen of the impact of stay-at-home orders on consumer spending.

The impact of COVID-19 on the gaming industry is ongoing and will be reassessed regularly. Right now, the biggest beneficiaries are high-end products, hardware, and AAA games. Products that are expected to grow include PC gaming systems, high-end headsets, and subscription services. This could result in long-term growth for these areas as consumers realize the relative value of high-quality game products.

Of course, some of the growth in the video game industry is likely to be short-lived. Also, some companies are suffering from the negative impacts of the crisis. As society goes back to normal, there will likely be pent-up sending on out-of-home entertainment. However, the good news is that some products and companies are likely to see a permanent increase in their consumer base.

The new report also looks at historic consumer spending trends in the U.S. going back to the Great Depression. The data clearly shows that even when money is tight, consumers spend the same relative level of income on entertainment.

Compared with other forms of entertainment such as vacations, location-based entertainment, and dining, video games are a relatively low cost and high-value product. Furthermore, with stay-at-home orders, gaming remains one of the only available options.

With all being said, the biggest surprise of the gaming industry is yet to be the release of Xbox Series X and PlayStation 5. While Microsoft and Sony have publicly stated that their respective consoles are still going to be dropping this Holiday season amidst the pandemic, the odds of it dropping are high. However, there’s a likelihood of one or both consoles sliding into 2021.

Besides, the chances of units being limited are quite high, which would lead to a ton of wasted demand. This notion was anticipated by DFC to be high for next-generation consoles.

According to recent rumors, AMD and NVIDIA are expected to release next-gen PC graphics soon, however, there’s a higher chance of these getting a fixed launch date, unlike PlayStation 5 and Xbox Series X.

The Third-Person Shooter Outriders Will Receive Monthly Livestreams, Starting May 28

Blast Off In This New Cooperative VR Space Adventure, Only By Working Together Can You Survive This Party Game 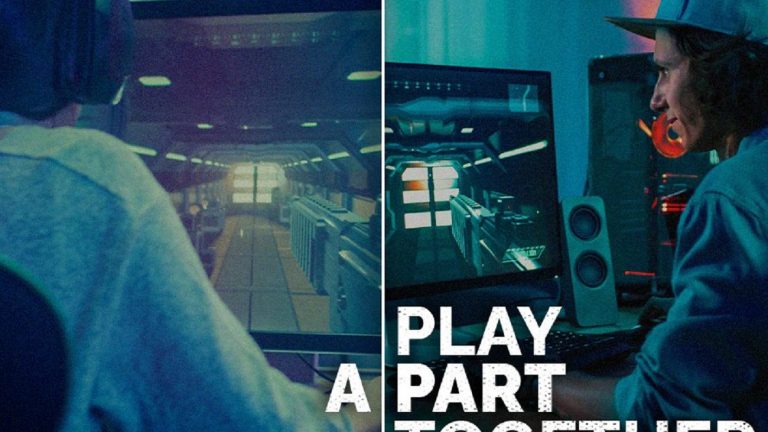 May 25, 2020 Emmanuel Giovanni 4290
After yesterday’s Q1 2021 earnings call, NVIDIA CFO, Colette Kress announced that the playtime GeForce platform accounted for were up by 50% even...