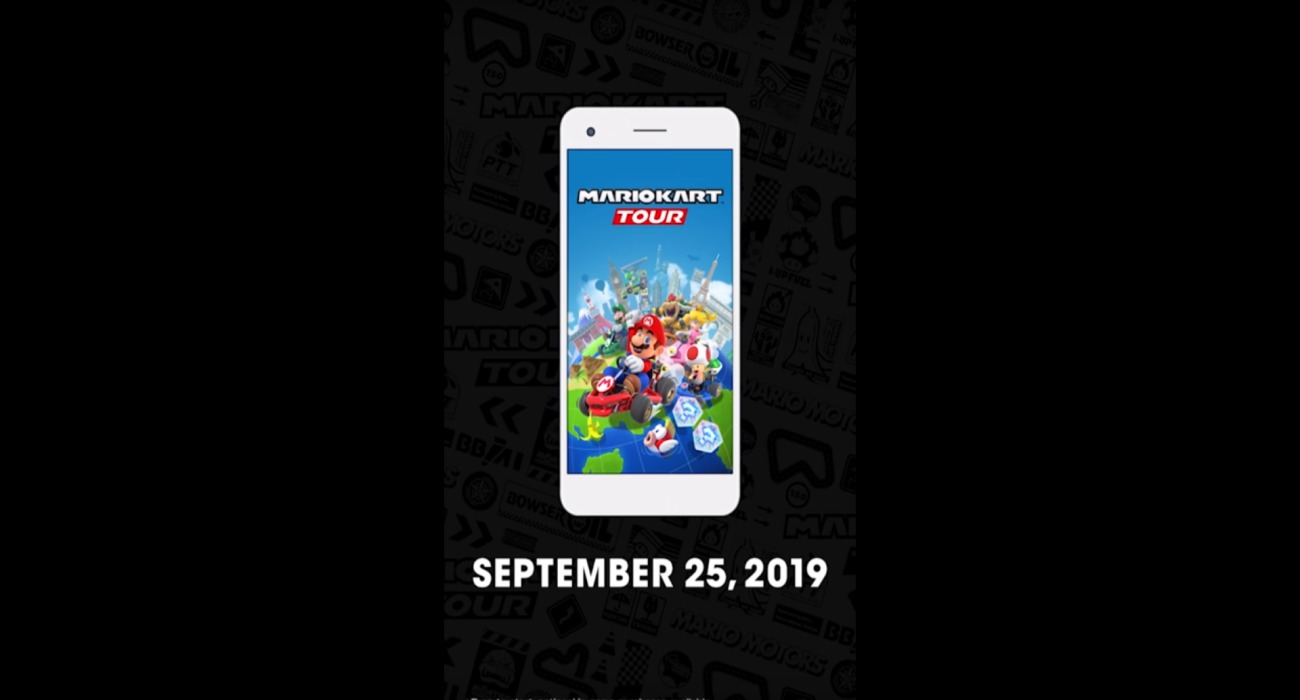 The Mario Kart games have been a staple for the kart racing genre. Every installment takes the series forward, but keeps the same classic elements that fans know and love. The series is taking a fresh direction, particularly in regards to mobile gaming. Mario Kart Tour is officially out now for all Android and iOS devices.

It’s a completely free game that does have microtransactions for in-game content. They’re intended for those that want access to great gear a lot faster than they could get it if they decided to grind. Microtransactions have always been controversial, especially as of late in the gaming community.

However, just because they’re included in this mobile kart racing game, doesn’t mean players still won’t love what Nintendo has done. They just need to be upfront with their practices. Then, those truly interested in buying these microtransactions can do so without there being a ton of controversy.

People still seem to be loving the game. It’s currently at number one on the iOS store in the free games category. The controls in this mobile version have been dialed back a bit to support touchscreen capabilities. Instead of having to press a button to go, your racer automatically starts going when the green light signals.

Swiping left or right will enable a turn or drift, while swiping down will shoot the items you’ve collected on stage. The controls are simple, but Mario Kart Tour still feels like a faithful installment in a highly successful series. There are numerous tracks you’ll get to play on, such as the iconic Rainbow Road and Choco Island.

You’ll find the usual suspects in this game as well. These include Mario, Luigi, Toad, and Bowser. With every race won, you’ll earn coins that can be spent at the shop. It is here where you can customize your kart and racer however you see fit. For example, you can swap out gliders and purchase faster karts.

It can be a bit confusing figuring out the multiple currency systems. That is pretty unfortunate, but still shouldn’t detract from the great racing experiences that this mobile game offers. Overall, Mario Kart Tour is a decent addition to the franchise. It’s not going to blow your socks off in terms of controls or the currency system, but the simple things it offers are nailed down pretty great. It’s worth a download for a couple of races, at the very least.

Call Of Duty: Modern Warfare Director Explains Why Special Ops Survival Will Be Exclusive To PS4 For A Year

Aug 4, 2020 Harry Alston 5080
Xbox announced today that owners of Game Pass Ultimate will be able to stream 100s of Xbox games to their mobile devices from September 15th. News...

Feb 16, 2020 Aaron Hans 4720
The developers behind The Witcher, CD Projekt Red, have confirmed that Gwent: The Witcher Card Game will be coming to Android next month, as they...

Sep 28, 2019 Jeremy Green 4460
Minecraft is without a doubt one of the most popular video games of this generation. It's beloved by many for its simple graphics but limitless...