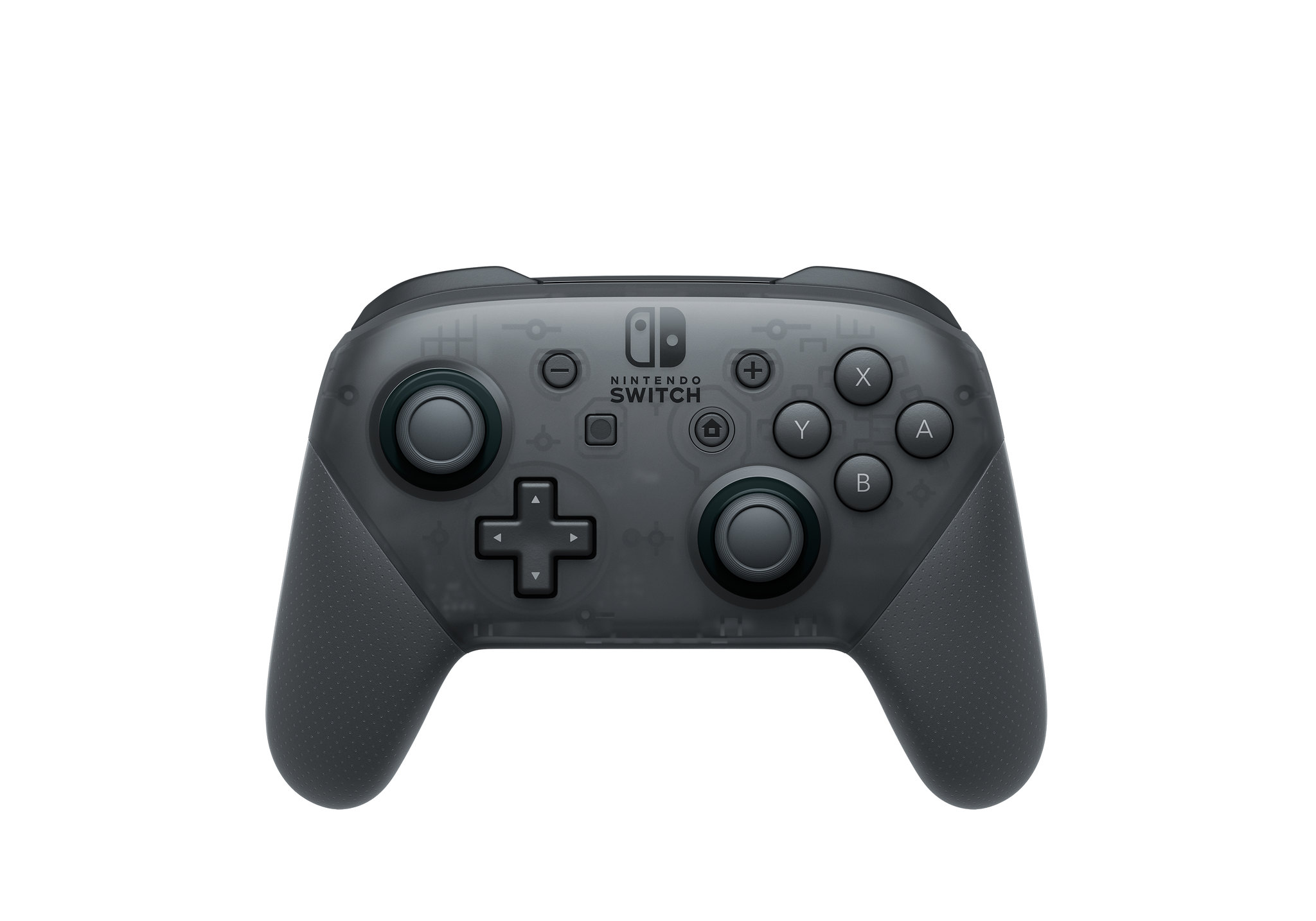 There’s a third-party controller that is driving a hype for its affordability and great Nintendo designs. The original Nintendo Pro Controller costs $70, which is a big deal.

For an accessory of the Nintendo Switch that costs $300, the Pro Controller does not come cheap. It would be a good investment for serious players, but those who have a limited budget might find it too expensive.

That’s why the latest officially licensed Switch controllers from Power A is causing a buzz lately.

At first glance, the PowerA’s Enhanced Wireless Controller noticeably has the same design with the Pro Controllers.

However, it doesn’t have an NFC reader nor the rumble found in other Nintendo controllers. What it has are the motion control sensors and a Bluetooth 5.0 connection. It has dedicated power and sync button that can be found on the controller’s rear middle part. It has two extra bumpers located on the controller’s arms.

It also has a no-slip plastic material to provide players with a good grip. It also has advanced gaming buttons, led indicators, and a 2-year warranty.

The controller can really grab one’s attention with its stunning color and design. Among the controller’s featured designs are the popular Nintendo characters, including Link, Mario, and Zelda. It comes in red, white, and black colors.

Those who want to get the designs of the popular games can choose from Link Silhouette and Mario Silhouette. There is also the Retro Mario, Super Mario Bros., Princess Zelda, and Diablo III design.

The good news is, it costs $20 less compared to the other first-party Pro controllers from a brand. The wireless controllers are only $50, and it includes a pair of AA batteries. The controller can last up to 30 hours in active gameplay.

According to some reviews, PowerA’s controllers released two years ago are a good alternative. Users described it as having smooth analog sticks that provide effortless use and consistency in resistance. It provides an excellent option for a fraction of the price of wired first-party controllers to players.

This is not the first time for PowerA to make third-party Switch Pro Controllers. They have been doing it for years.

However, it is only recently that they delved into creating wireless controllers that are capable of Bluetooth connectivity. They are still selling the wired Switch Pro Controllers too that costs only $30. The Switch controllers from PowerA are available on their website and Amazon.

Overwatch Is Now Free To Play For A Week; Will Include Every Hero And 27 Maps