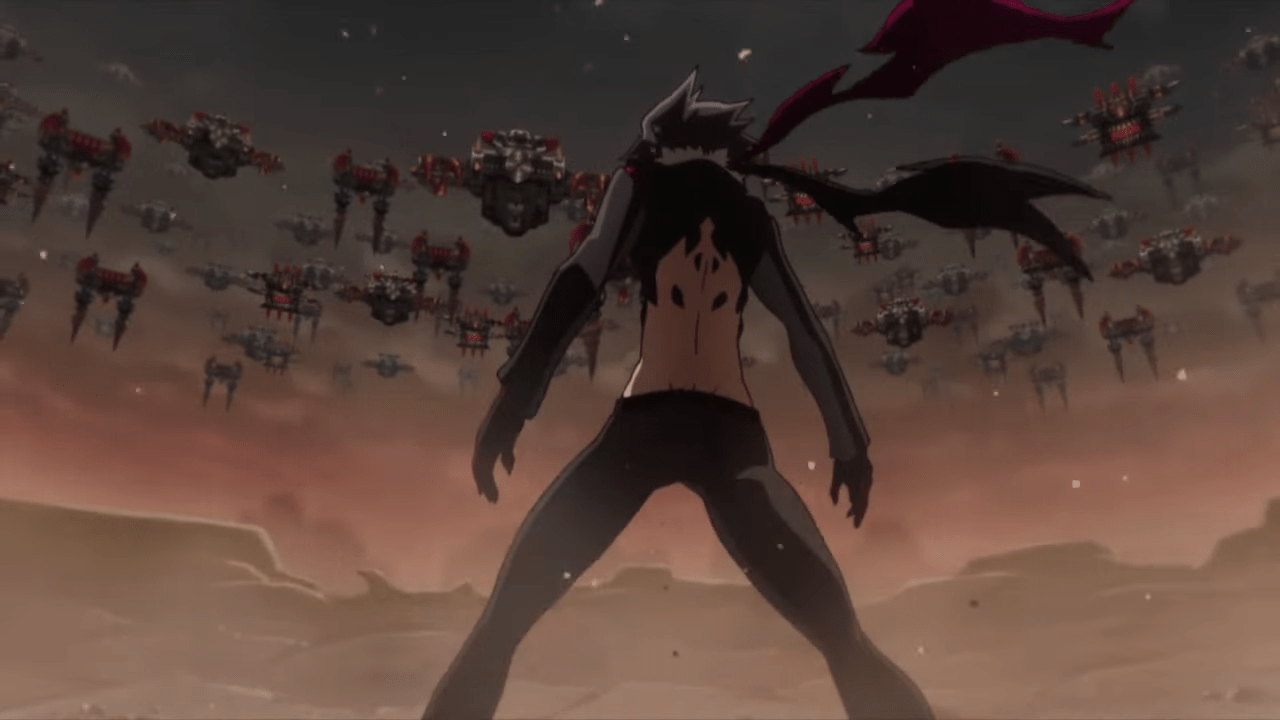 Steam sales are a legendary aspect of PC gaming that have been around for ages. Although they’ve admittedly been neutered a bit by the inclusion of Steam refunds that have seen the death of sudden flash sales that would bring titanic AAA titles as low as a dollar for a few hours, the sheer number of titles on Steam and how low the sales can get still make them a worthwhile endeavor to explore every time they are offered.

Now that we’re through the Steam sale streak that occurs every November through February, it’s been a bit dry for fans waiting for historic lows of fantastic games on the Steam platform; it’s all coming back today, however.

The Golden Week Sale is scheduled to run from April 30 until May 6, featuring steep discounts on almost every Asian-origin title on Steam. From JRPGs that will last you months will the grind to bizarre one-off titles that looks at strange mechanics in a new light, Asian titles are known for length and odd ideas that come to light in new ways.

While the Steam sale is scheduled to begin later today, many platforms have already begun their Golden Week sales celebrating Asian developers and the titles that they bring. Humble Bundle began their Golden Week sale yesterday that places the spotlight on everything ranging from the Disgaea franchise to Killer7, featuring discounts as low 89% off the price.

It’s worth noting that most platforms and storefronts tend to use Golden Week, a holiday shared by both Japan and China, as a means to push all Asian titles at once. While you’re sure to see more than a fair share of JRPGs on sale this entire week, you’ll also get bizarre amounts of fan-service and visual novels that were made in the eastern hemisphere without necessarily adhering to a specific nationality.

While the Humble Bundle Golden Week has already started, it’s not scheduled to end for another four days, on May 4. If you’ve had your eyes on a specific title from an Asian studio, it will likely behoove you to wait to purchase until Steam begins their sale as well. This will allow you to gauge the two sales and ensure that you’re purchasing from the platform that will give you the most proverbial bang for your buck.

The next Steam sale should be the Steam Summer Sale, one of the largest sales empirically that the platform has offered on an annual basis. It typically begins at the end of June, around June 23, meaning that the next sale won’t hit for another eight weeks. That’s presuming, of course, that Valve won’t suddenly deviate from tradition. 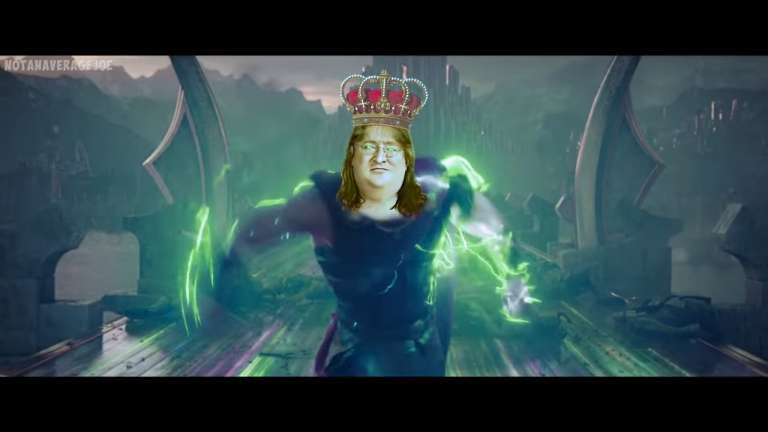 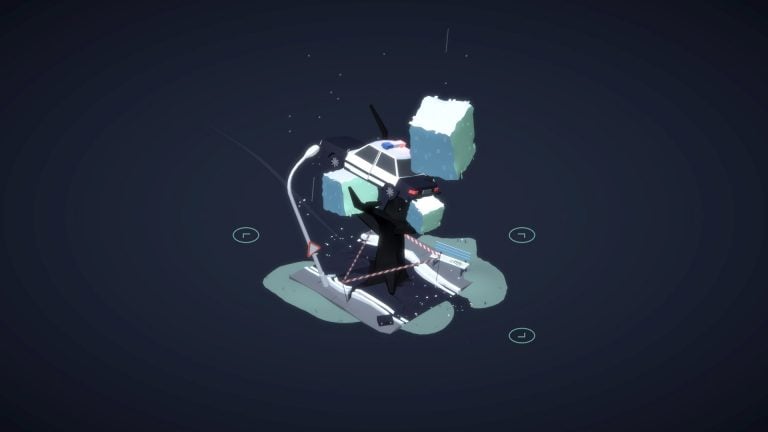 Nov 24, 2020 Chris Miller 9830
There are a slew of factors that should be weighing on you heavily when you consider whether to push for a next-generation console or finally make... 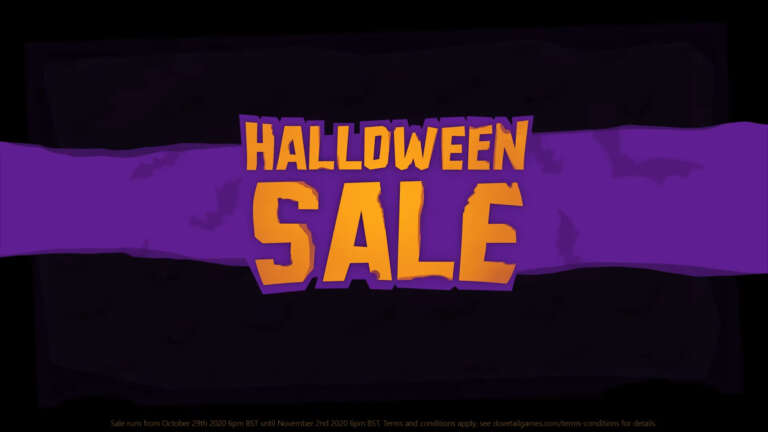 Oct 29, 2020 Chris Miller 4640
The Steam sale for Halloween is here; don't expect the massive blowouts that occur during Summer and Christmas, as the sale tends to run a bit more...