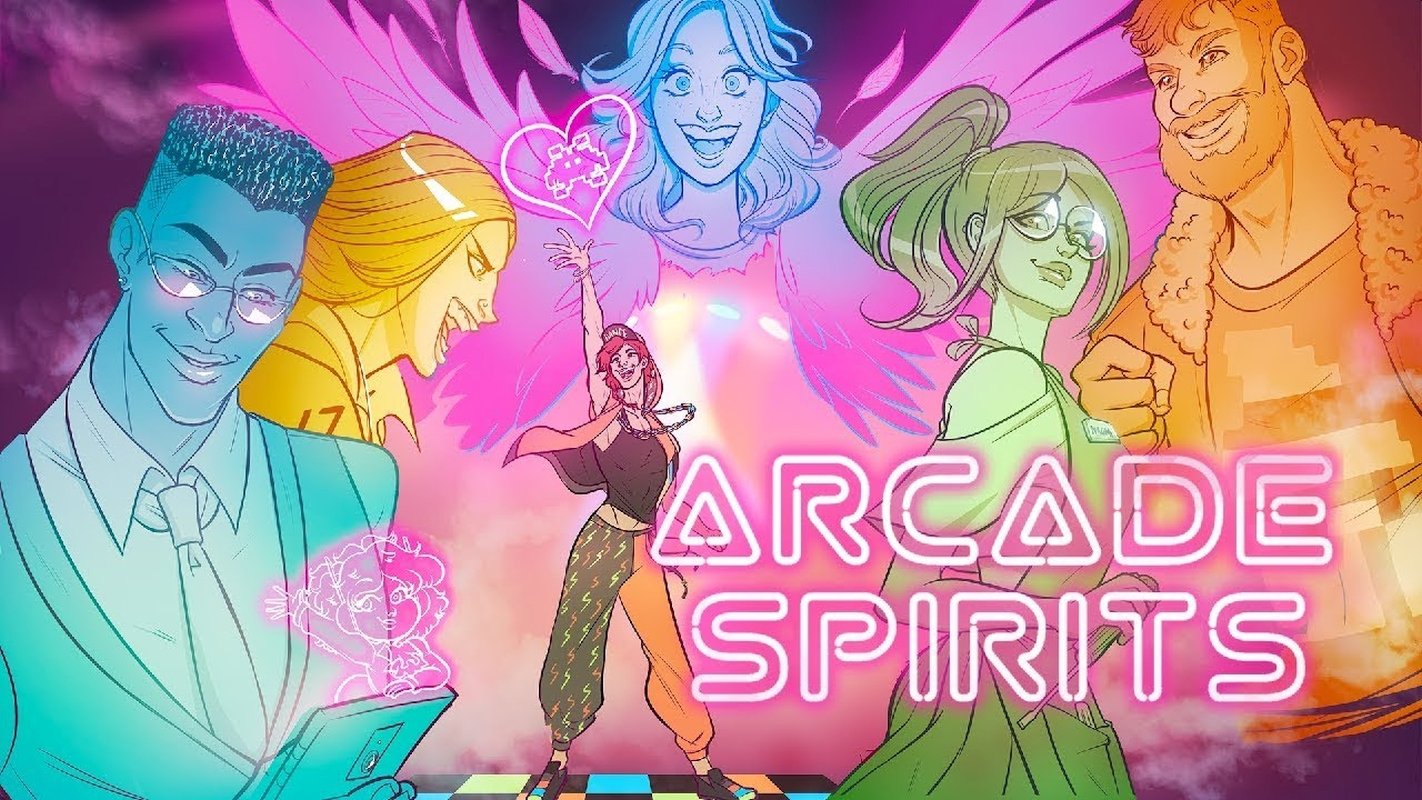 Publisher PQube and developer Fiction Factory Games’ Arcade Spirits launches on multiple platforms on May 1. The game will also have a physical release on select consoles.

Arcade Spirits was previously launched on PC but will now be released on consoles on the same day.

“What if the 1983 video game marketing crash never happened? Set in 20XX, Arcade Spirits is a visual novel romantic comedy with a different history, where arcades still reign supreme as the ultimate place to play. After a period of turbulent employment, your character starts an exciting new job at the Funplex: a popular local arcade with a team of staff that is as eccentric as the customers.” states the official website.

The Funplex is home to a wide range of characters who call the arcade home. Some of the characters include high-score chasers, cosplayers, programmers, and more. The player will not only have to ensure the Funplex becomes a successful business but also find love and lasting friendships.

Since this is a visual novel, players can choose how they want to interact with others, from building friendships to relationships. The game uses the Identity Identifier System (IRIS) to track these relationships, plus the character’s personality traits.

All decisions can have a major impact on the game and the future of the Funplex. Players’ relationships can change how crises are managed at key points in the game.

The official website lists some of the characters players will meet in the game, such as Juniper, the player’s childhood best friend, accountant Gavin, and Naomi, a fixer who loves arcade games.

Arcade Spirits initially launched on Steam in February 2019. The game has a playable demo on the platform if players want to try before they buy.

There is no gameplay-related DLC offered for the game. Players can purchase the artbook and soundtrack on Steam or through Spotify, Bandcamp, or other online music retailers. The developers are also offering t-shirts and stickers of the game.

The developer, Fiction Factory Games, a partnership between Stefan Gagne and Aenne Schumann, who work on creating narrative adventure games.

Physical releases for the game will only be available on the Nintendo Switch and PlayStation 4.

Arcade Spirits launches on the Nintendo Switch, PlayStation 4, and Xbox One on May 1. 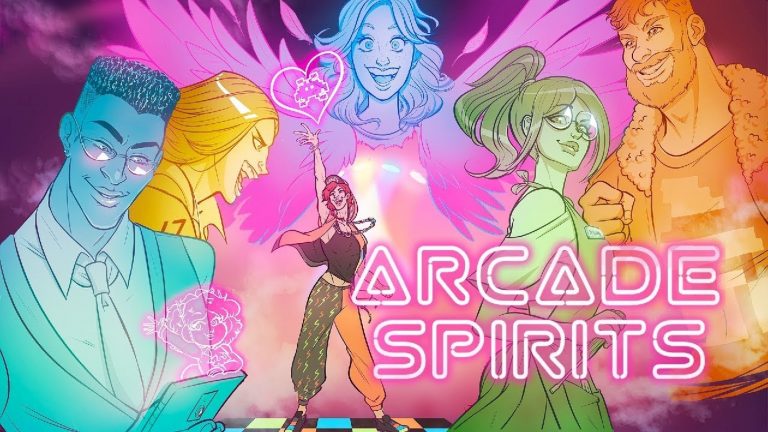 Apr 30, 2020 Lisa Nguyen 4650
Publisher PQube and developer Fiction Factory Games' Arcade Spirits launches on multiple platforms on May 1. The game will also have a physical... 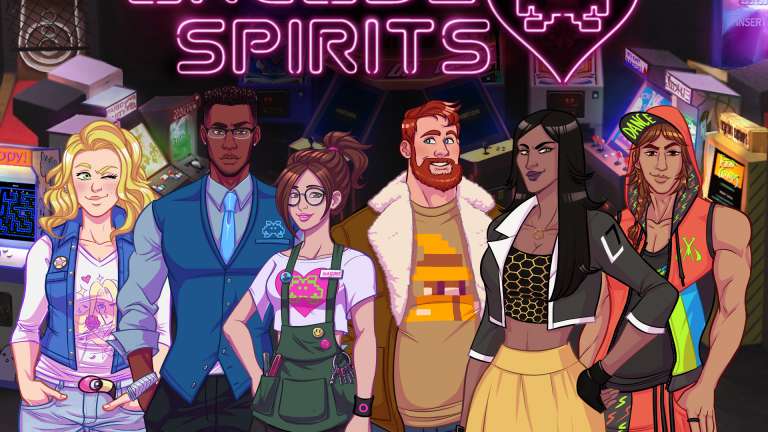 Arcade Spirits Is Making Its Way Onto Xbox One, PlayStation 4, And The Nintendo Switch This May,

Feb 15, 2020 Joshua Goodpastor 2710
Arcade Spirits is a narrative-based game that takes place in an alternate timeline. In the game, the industry crash of 1983 never happened, which...