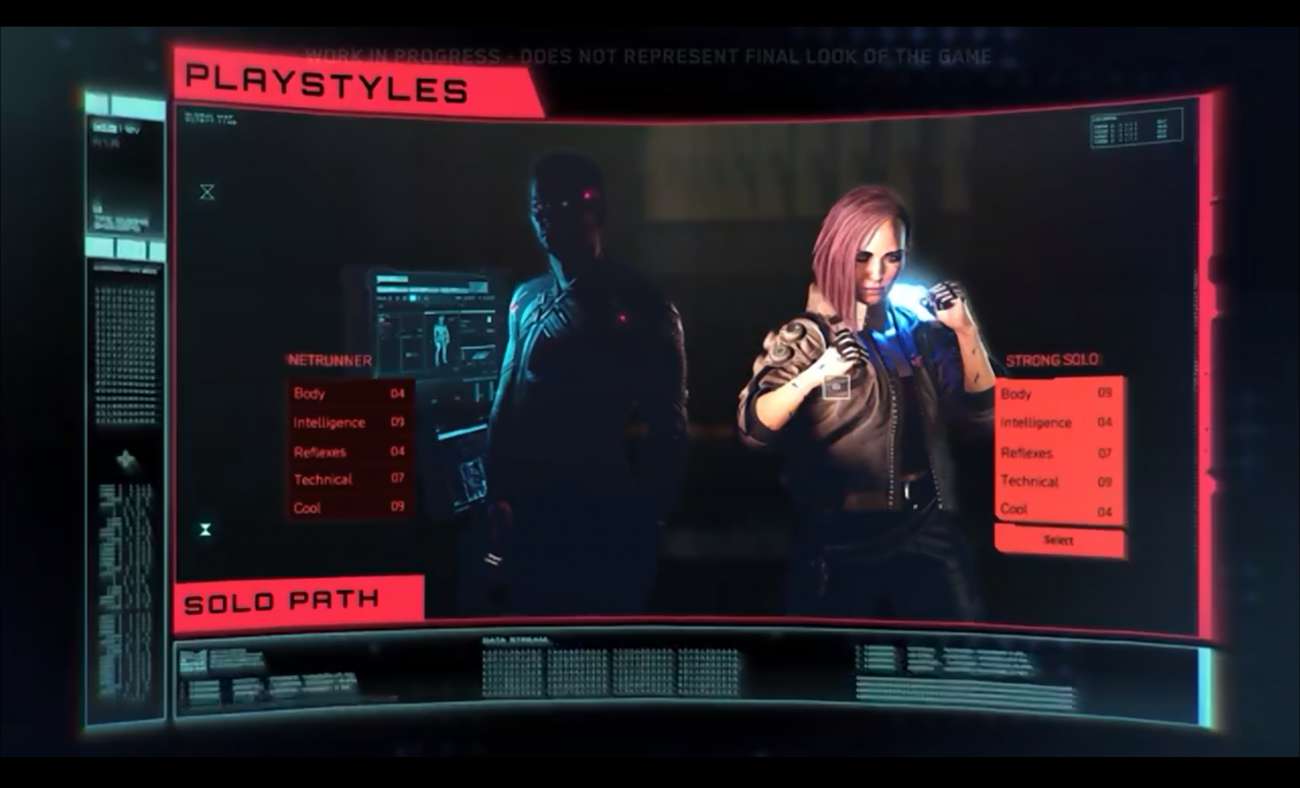 PAX West officially kicked off today in Seattle, Washington. It’s a time when gaming fans get to learn a lot more about highly anticipated titles, including Borderlands 3 and Cyberpunk 2077. That last title is getting people particularly hyped. We’ve been treated to a lot of amazing reveals these past few weeks.

Finally, another extended trailer of gameplay was shown by CD Projekt Red. It’s currently available on YouTube, which is great if you weren’t able to catch the live stream. The trailer kicks off with a visually appealing scene.

A character named V gets into some sort of ice bath. It appears she’s trying to overload her augments in some fashion. She then mentions Johny Silverhand. That name might sound familiar because it’s a character being voice-acted by the iconic Keanu Reeves.

The shot then cuts to a some sort of augmented reality where everything is pixelated.  When V asks where she is, a character says BBS. It’s some sort of bridge to the deep Net. We then get some intense combat scenes. There’s machine guns blasting, some sort of whip-like weapon being flung at enemies, and graphic melee combat.

This is exactly what fans have been hoping for: A no holds barred action game where you can let your augments do the talking. Last year, we got an idea of the overall vision and quest designs the developers were going for. In this trailer, though, some of the playstyles are highlighted.

More specifically, there is a Strong Solo build — which utilizes instant action and brute force out of the gate. It’s definitely a playstyle you’ll want if you like fighting and asking questions later. The second option is Netrunner. It takes advantage of stealth tactics and innovative software. These are complete polar opposites, so it’s great to see CD Projekt highlight them to give fans a taste of what’s to come.

Lastly, the district called Pacifica, some gangs, and a better explanation of Johny Silverhand are covered. It should be noted that some of the elements reveal characters and locations that you’ll visit while playing the game’s main story. Thus, if you want to be completely surprised when you get your hands on the game officially, it may be better to hold off on watching the trailer.

These announcements give us a better understanding of how Cyberpunk 2077 will play as a whole. It’s looking like a pretty in-depth RPG. A fun adventure is in store for all of us.

In A Disappointing Move, Sony Will Not Host A PlayStation Press Conference At This Year's Tokyo Game Show