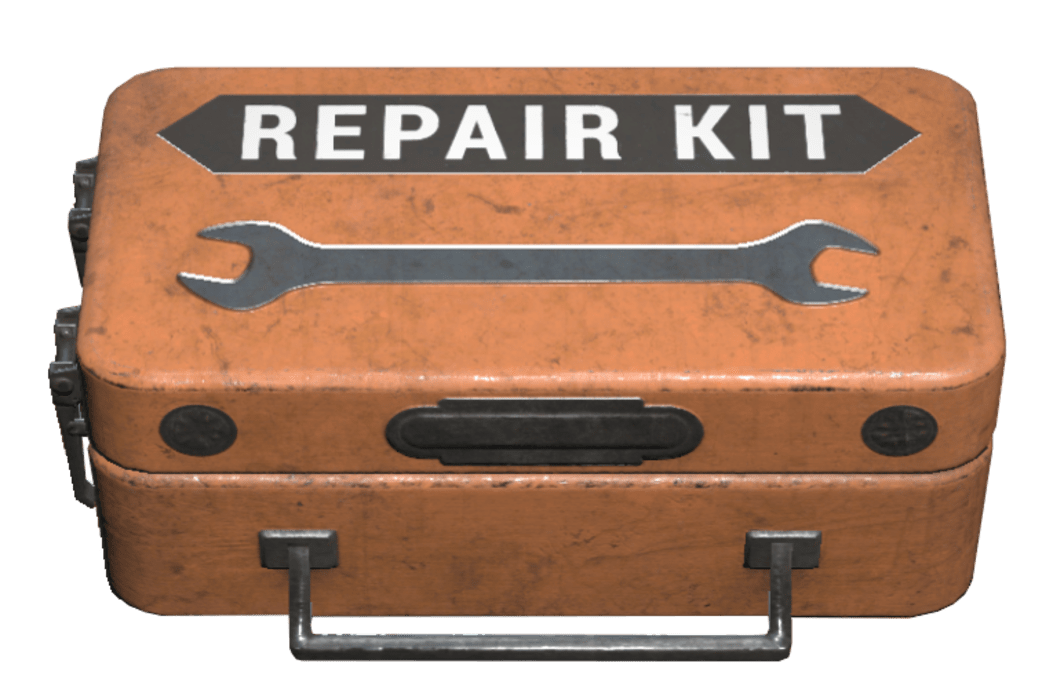 The Fallout 76 repair kit is set to be released after Patch 8. There are two types that will be introduced. The basic kit can be unlocked at the Atomic Shop. PLayers need to use their Atoms to obtain the basic repair kit. Atoms can be purchased via the digital shop or earned during in-game challenges.

Players can use the Basic Repair Kits to restore health to 100% the item in their inventory. They can use it to repair their gear or weapon, for instance, without using their crafting materials.

Just like the basic one, the Improved Repair Kit can only be used once. However, the kit can restore the item or gear to 150% instead of just 100%.

The Fallout 76 Improved Repair Kit announcement didn’t sit well with fans. They claimed that Bethesda had promised to stay away from pay-to-win items. Then just months after making that promise, they go back on their word with this item. Fans said that if the studio just stopped with giving the Improved Repair Kit as a loot, then it wouldn’t have been a problem.

The issue is that it can be purchased at the Atomic Shop. They claimed that this is just the beginning for Bethesda and more pay-to-win items will soon follow at the shop.

Pay-to-win items will drastically change the landscape of Fallout 76 as people with money can earn points and breeze through the game.

A whole thread was created on Reddit as fans expressed their displeasure over the Fallout 76 Improved Repair Kit. Redditor iMattist said that Bethesda is fully aware of the controversy this new move will cause.

He said they are also willing to earn the backlash knowing that it will die on its own if they remained silent.

The Fallout 76 Patch 8 is called the Wild Appalachia, and it will be released on April 16. There’s no word yet on when the Improved Repair Kit will drop. Bethesda only said that it would be released weeks following the new patch.