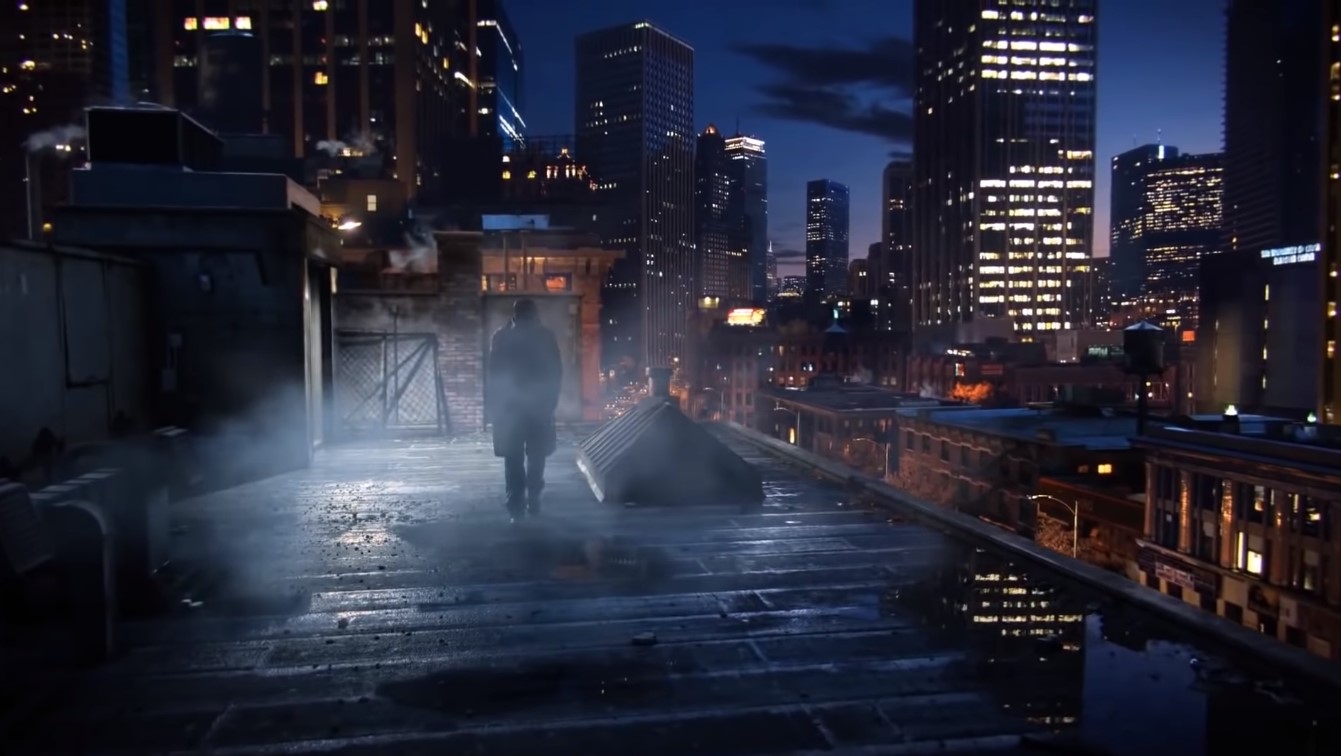 The rumors about Watch Dogs 3 going to London has been circulating for the past couple of years now. Instead of dying down, however, the talks only gained traction.

Just recently, Jason Schreier of Kotaku is optimistic that the Watch Dogs 3 will indeed take place in London. However, it should be noted that he didn’t provide any proof to back his claim.

As early as two years ago, a patch added to Watch Dogs 2 gave a hint as to the next location for Watch Dogs 3. The patch actually changed some parts in the ending of the second installment of the game. That part was a head-scratcher but not until fans made the connection.

The patch added an audio conversation between two unidentified men. The two were talking about the extent of the reach of the Dedsec cells. While the first two games were held in Chicago and San Francisco, the conversation mentioned Europe and South America.

However, Ubisoft has been pretty silent about the next Watch Dogs 3 location.

Meanwhile, an anonymous thread surfaced that also claimed that Watch Dogs 3 will be set in London. There are also some details written in there like adding a female character for the game. Choosing the gender of your avatar doesn’t really impact on the gameplay. Reportedly, knives and handguns will also be added to aid in close-quarter combat.

However, Watch Dogs 3 will reportedly go back to its roots, which is hacking. There’s no word if Aiden Pearce will be the main protagonist in Watch Dogs 3. But all indications point toward that possibility.

The original Watch Dogs was released in May 2014 on the PC, PS 3 and PS4, Xbox 360, and the Xbox One. In that game, Ubisoft introduced Aiden Pearce to the world who was part of a bank heist gone wrong.

Fearing for the safety of his family, Pearce scooped them up and escaped to the countryside. However, a hitman attacked them, resulting in the death of his niece. Pearce then tracked down the hitman in his quest for revenge.

The sequel stars Marcus Holloway but Aiden Pearce did make a cameo, which opens the possibility of a comeback.

Keep posted for more updates and news on Watch Dogs 3. The release date is expected later this year.