Mount And Blade 2: Bannerlord Arrives On GOG Where Digital Rights Are Clear 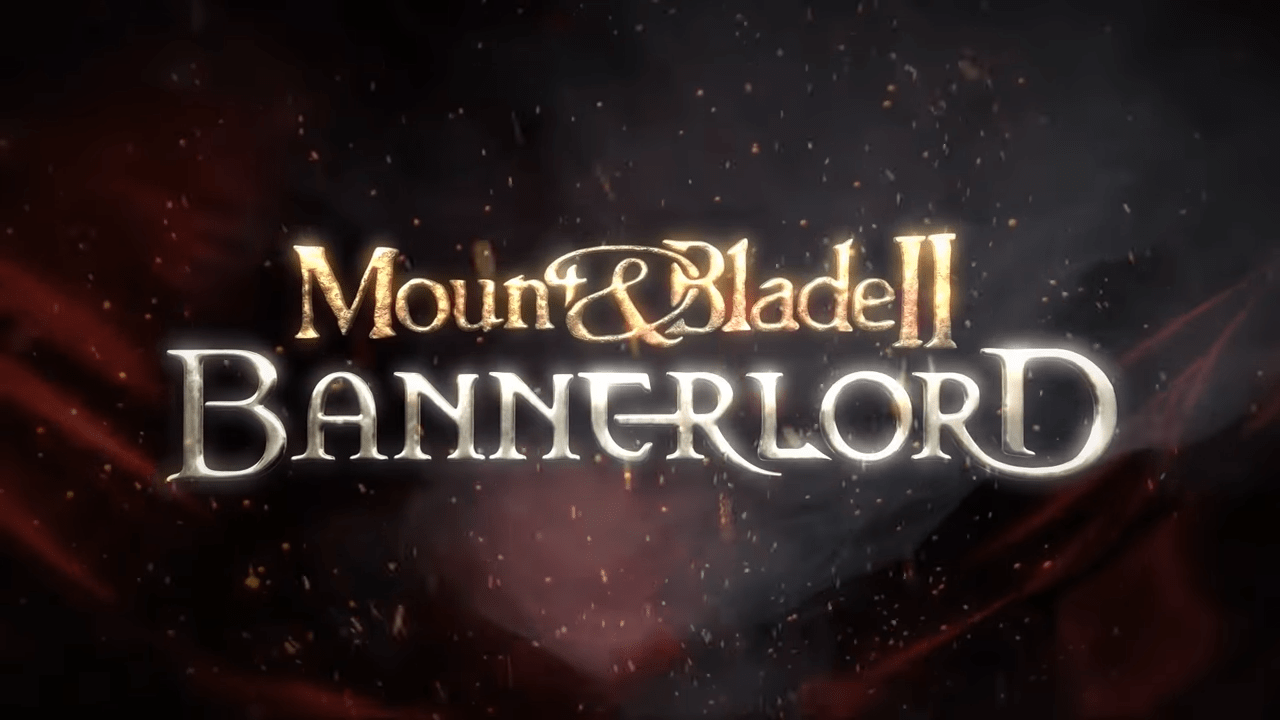 There is a bit of confusion currently regarding what rights consumers actually have when purchasing a digital title for play.

Gone are the years of simply owning the media until it breaks or is sold, as digital storefronts and platforms can pull titles without offering reason or warning to players that have purchased the title. Patches can break a wide range of functionality that never quite returns to form, and users can’t block those updates.

Content is piecemealed, advertisements reign supreme, and everything that you own is gone once you die.

A bit doom and gloom, but this is simply the current state of the majority of digital storefronts; except GOG.

GOG actually puts a wealth of power back into the hands of the consumer regarding patches and ownership, and has (as of yet) never removed a title from their player’s libraries that have purchased it. That’s a new tag we get to suss out, apparently.

The horns sound, the ravens gather 📯

Gird on your sword, don your armor, summon your followers & ride forth to win glory on the battlefields of Calradia!@Mount_and_Blade II: Bannerlord –20% | https://t.co/MCBAa9HS5M | @TaleWorlds

Buy NOW & get the first title for FREE 🌟 pic.twitter.com/22rbJiiFlb

So there is a bit of celebration in order when GOG announces with TaleWorlds Entertainment that the open-world RPG war-simulator, Mount & Blade II: Bannerlord has finally arrived on the DRM platform where everything makes a bit more sense to the aging players in an increasingly digital world.

The GOG Galaxy client is necessary for multiplayer to work, and cross-platform multiplayer is supported, meaning your buddies on Steam can be linked up with GOG users, and everyone can give each other brain damage with a litany of medieval weaponry.

The GOG page notes that the modding capabilities are available for download for GOG users, but purchasing and exploring the title does not currently offer a clear-cut way to download the modding tools.

If you are modding, however, Steam may be a safer bet: speculation is heard that the Steam Workshop will be coming for Bannerlord once it’s closer to a full release, allowing for easier integration and dispersal of crafted mods among the community. Third-party websites, such as NexusMods or even TaleWorlds own forums (which can be a bit of a struggle to work through, admittedly) can offer a means to offer developed mods, although they’re less readily seen by Steam users.

Regardless of where you fall on the Steam versus GOG debate, it’s difficult to argue that Mount & Blade II: Bannerlord coming to more open platforms that don’t readily participate in anti-consumer methods to bring people in; ran by the legendary Polish development studio CD Projekt, it’s hard to imagine anything else.

With Prepatch Dropping Soon, When Should Fans Expect World Of Warcraft: Shadowlands?

Dec 16, 2020 Chris Miller 4790
What in the world is currently going on with CD Projekt? The release of Cyberpunk 2077 is unfortunate at best, but that they actively understood...

Dec 4, 2020 Chris Miller 7560
GOG Galaxy actually has a bit of a good thing going for it right now; the ability to organize titles across all of the platforms so you aren't...