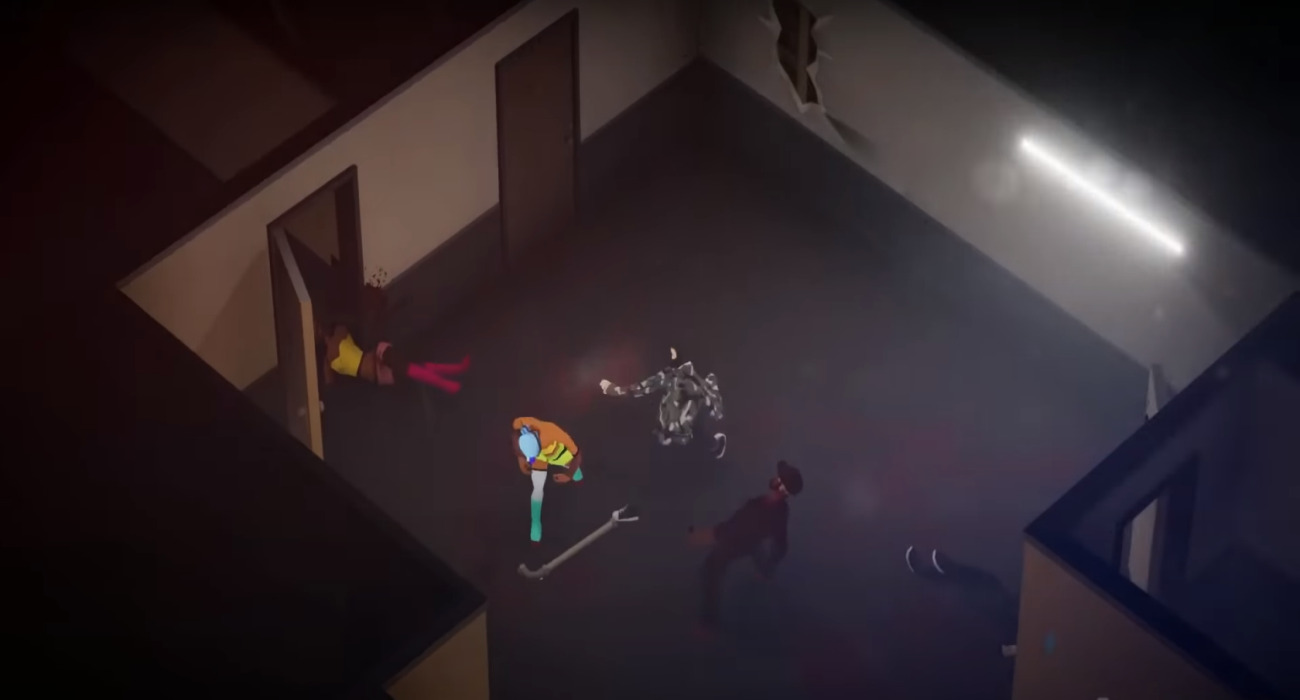 Gamescom 2020 has been a pretty successful event, with amazing game trailers and announcements that fans have waited anxiously for. If you enjoy the brawler genre, you might be excited for the upcoming release of Midnight Fight Express.

It was teased at this event and shows off a pretty unique take on the genre. For starters, the graphics really give this game added personality and charm. The top-down perspective mixed with 3D elements come together quite nicely.

The environments are well detailed while the characters have a more cartoonish vibe that juxtaposes nicely with the hardcore beat’em up action featured in the trailer. All of this unique work can be attributed to one designer: Jacob Dzwinel. He’s clearly made a unique world that players can venture through, looking for threats to take down in a stylish and satisfying manner.

Since this is a 3D brawler, the main focal point is fighting. Like the visuals, it looks highly satisfying. There are sequences in the trailer where the user is forced to take down multiple threats at a time. As soon as one battle ends, another one quickly starts.

The fast-tempo action really locks players in the action. The combat moves seem to be oriented around martial arts and kung fu. The player can move around acrobatically to the next opponent, dodging their attacks like a parkour expert.

According to the game’s description that is now on Steam, Midnight Fight Express includes multiple combat systems. You can go around dispatching foes with your bare hands or can use weapons nearby. It’s completely up to you how you approach each enemy encounter, which can vary from moment to moment.

It’s also worth mentioning that the developer has made the game very approachable, but difficult to master. At first, you’ll get to use intense combat controls and then as you progress, difficult challenges will be thrown your way. If you’re up for a challenge, then Midnight Fight Express seems to have all that you can handle.

There’s also a progression system that lets players earn new moves, cosmetics, and weapons. They’ll probably be needed for the latter portion of the game, which will probably has its fare share of frustrating moments.

Midnight Fight Express looks like a very original brawler worth checking out. It’s pegged to release in 2021, but hopefully before then, the developer puts out more trailers showing the hand-drawn graphics and non-stop fighting action. 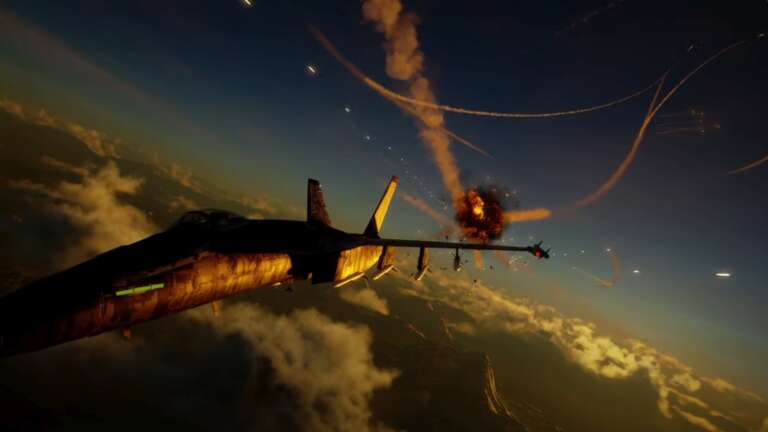 Nov 30, 2020 Lisa Nguyen 6830
Humble Games has announced the official release date for Project Wingman in a new trailer. The game will launch on PC on both the Humble Store and on... 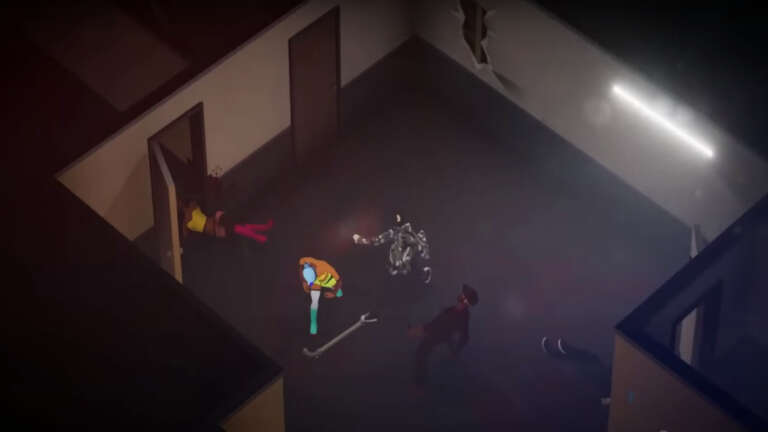 Aug 30, 2020 Jeremy Green 13230
Gamescom 2020 has been a pretty successful event, with amazing game trailers and announcements that fans have waited anxiously for. If you enjoy the...