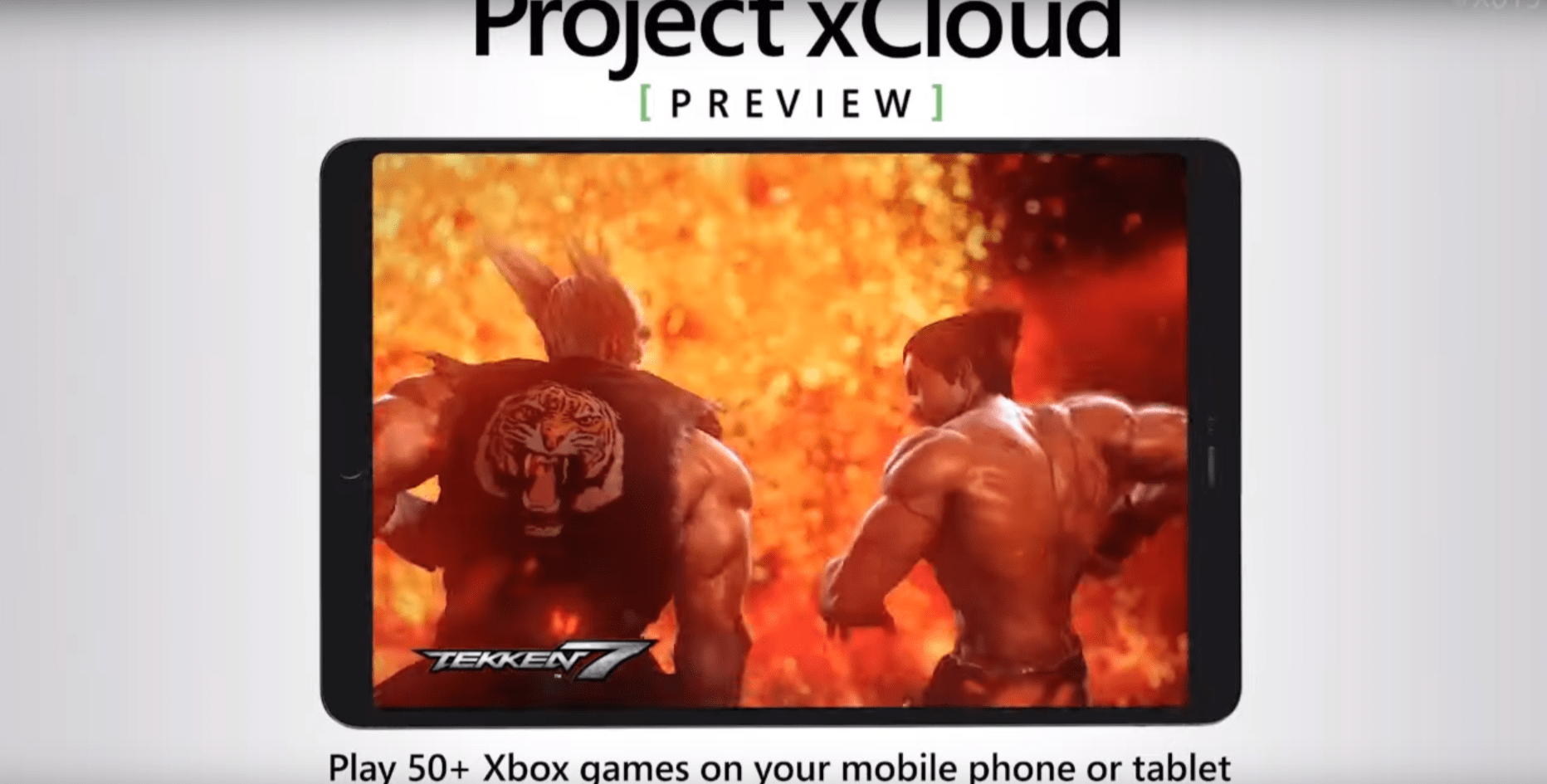 Microsoft announced during the X019 event in London that their game streaming service Project xCloud will be available on Windows 10 in 2020, and the news that fifty games are headed straight to the preview.

Gamers can try these games out using the limited preview mode of the Project xCloud streaming service, which is available on Android.

Coming 2020: Project xCloud will allow you to stream the Xbox games you own from the cloud. #X019 #InsideXbox

AND Game Streaming is coming to Xbox Game Pass! pic.twitter.com/JddrAT1ow5

There are a bunch of other games available on Project xCloud right now, as well.

Xbox Game Pass is also on the docket to be added to Project xCloud in 2020, along with the ability of gamers to stream from the cloud games that they’ve already purchased.

What is Project xCloud?

Project xCloud is a game streaming service that will be able to stream any game released for the Xbox One, to mobile.

The service was announced in June 2018 and received the code name Project xCloud in October 2018.

Microsoft announced a limited preview mode of Project xCloud in September that a gamer could take advantage of using their Android phone.

The most exciting thing about game streaming is that users don’t have to download the games they want to play or have the proper hardware.