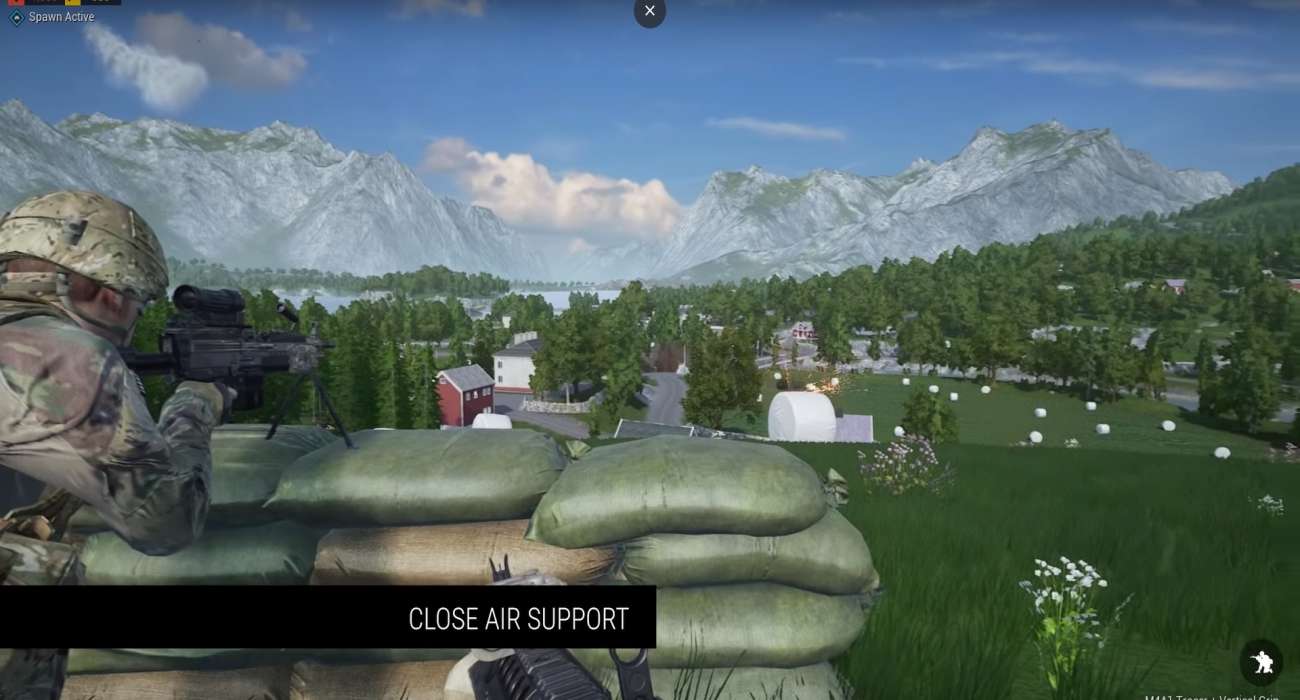 Any time the gaming community rallies together for a generous cause is a time to celebrate. There are people going through some real problems, and the gaming community is an important outlet for these people in many ways. One charity currently happening in the industry is the StackUp, a program that helps active military service members and vets via gaming.

Honoring this military charity is the developers Offworld Industries. They’re hosting an upcoming event where military members will be streaming a wide variety of games. One of these is Squad, a tactical first-person shooter that originally came out in 2015.

The gaming community can tune into these streams this weekend, and those who want to make a difference can make donations. Not only that, but Offworld Industries is letting everyone check out this FPS for free over the weekend on Steam. Talk about a sign of generosity. Offworld Industries deserves a ton of credit for partnering up with StackUp. They’re not just out here to make a quick buck. They care about our military and want to support current and past members any way they can.

If you haven’t had the chance to pick up the latest Call of Duty or Ghost Recon title, Squad is an excellent consolation. Where this FPS game differs from many others in this space is its emphasis on realism. There are a lot of military tactics in this game that are utilized in real-world situations. For example, the way you communicate with allies will be instrumental in your success much like it is today.

The online multiplayer experience is characterized by large-scale battlefronts, where you’ll have access to a bevvy of vehicles, weapons, and other resources. Working as a collective will be paramount in your squad’s success, which makes a lot of sense considering this game’s title name. The slightest miscommunication or a squad member going rogue will result in utter failure.

As far as first-person shooters go, Squad has pretty decent graphics and shooting mechanics. The gun variety keeps you coming back for more, as you traverse through well-detailed environments. The developers really wanted to immerse players in intense combat situations, and there are times when you feel like you’re actually in war. That’s always a testament to a great and meaningful tactical shooter.

This free weekend won’t last forever, so head on over to the Steam platform if you want to see what so many gamers have raved about since this game first launched. 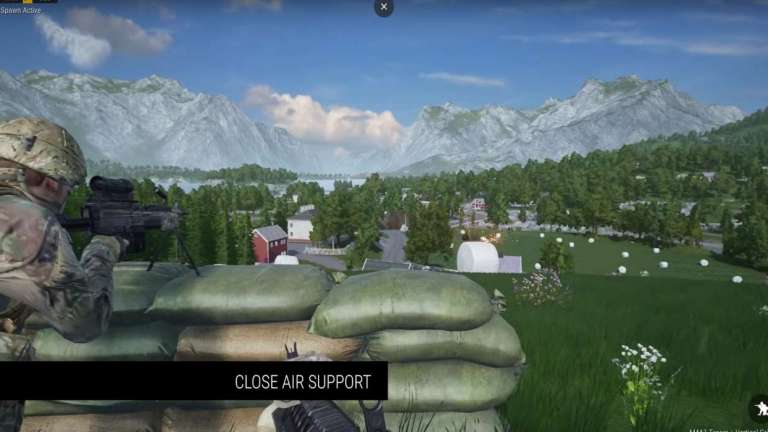 Nov 15, 2019 Jeremy Green 6810
Any time the gaming community rallies together for a generous cause is a time to celebrate. There are people going through some real problems, and... 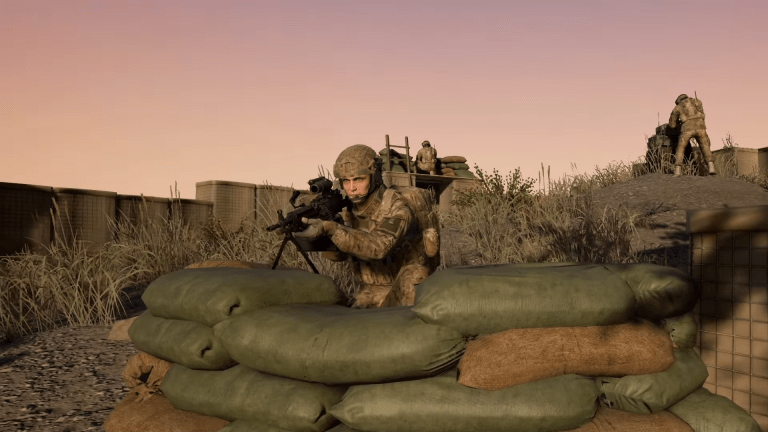 Nov 14, 2019 Chris Miller 9460
Squad originally came to Steam in Early Access in late 2015, and has steadily been chugging away releasing updates to the positively reviewed game... 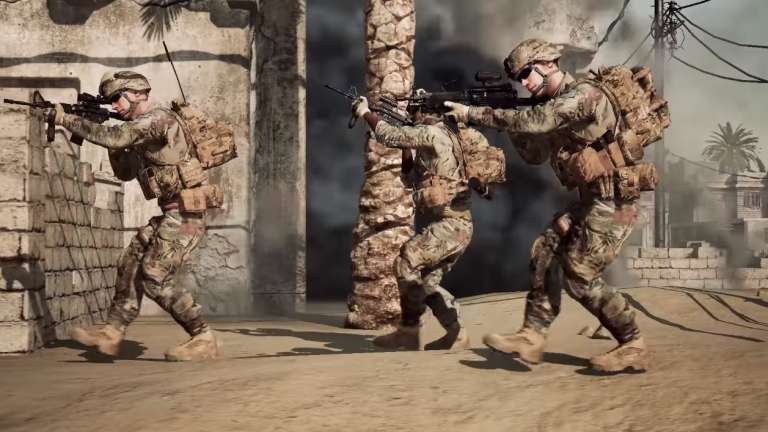 Sep 22, 2019 Edmund Dorsey 11830
Squad, the video game developed and published by Offworld Industries, is getting exciting additions to its gameplay. The first-person shooter game...