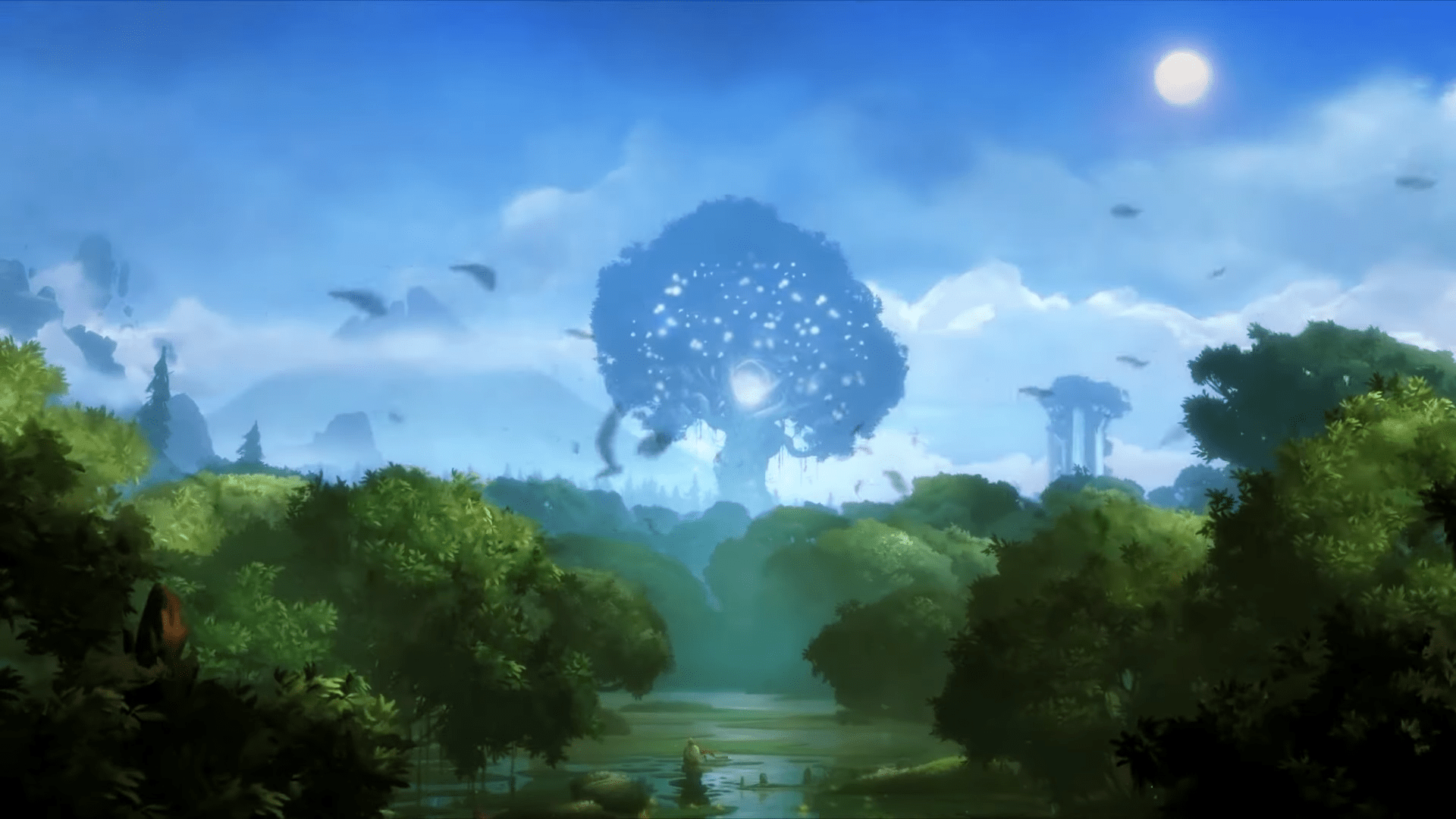 Microsoft have had an interesting partnership going on with Nintendo recently, but it seems that partnership was a short-lived one.

Over the past year, the two company’s have expressed a lot of interest in working together, and have made some interesting announcements along the way. Originally, the two industry giants partnered together to push the idea of cross-play, a move that many gamers immediately appreciated while leaving Sony, the current “black sheep” of the industry, standing along in a corner. Along with the push for cross-play, Microsoft has also been working with Nintendo to release some of its best exclusives on the system.

Back in April of this year, the Nintendo Switch received one of the best Microsoft exclusives available, the beautiful and ultra-challenging platformer, Cuphead. Not only was this a bit of a surprise, it went on to sell extremely well on Nintendo’s portable console.

During a recent Nintendo Indie World Showcase held during Gamescom 2019, the company announced that another major Xbox title, Ori and the Blind Forest, is also heading to the Switch. Along with these major titles getting new releases, and the highly-anticipated release of Banjo and Kazooie for Super Smash Bros. Ultimate, it seems that the partnership has been mutually beneficial to both parties.

Which is why it’s so surprising the Microsoft is now saying that they will no longer be releasing exclusive properties on other platforms. While, on the surface, it’s not that crazy of an idea–there’s a reason we call them “exclusives,” after all–Microsoft is now in control of bunch of major studios who have published games for many other consoles in the past.

The company recently acquired the likes of Double Fine, Obsidian, and Ninja Theory, who have always released their titles across multiple platforms. It’s safe to say that being under the Microsoft banner, this will no longer be the case.

It also brings up some interesting questions about the Microsoft-Nintendo partnership moving forward, as their are still some outstanding plans that have yet to come to fruition. Most notably is the idea of bringing Xbox Live features to the Nintendo Switch, something that was talked about frequently when the two publishers originally announced the idea of them working together.

No solid details were ever revealed, however, but it was something that a lot of people were interested in seeing, especially with Nintendo’s hit-or-miss online functionality.

Of course, anything can change at anytime. Such is the business of video games, and while Microsoft doesn’t currently have any plans for future Switch releases, they may surprise us down the road.

Mortal Kombat 11 Is Getting A Bunch Of New Characters, Including Spawn, Terminator, And More