Meet The AOC CQ27G1, The Newest Addition To The AOC CQ Line Of Gaming Monitors, And It’s A Good Deal For Gamers On A Budget 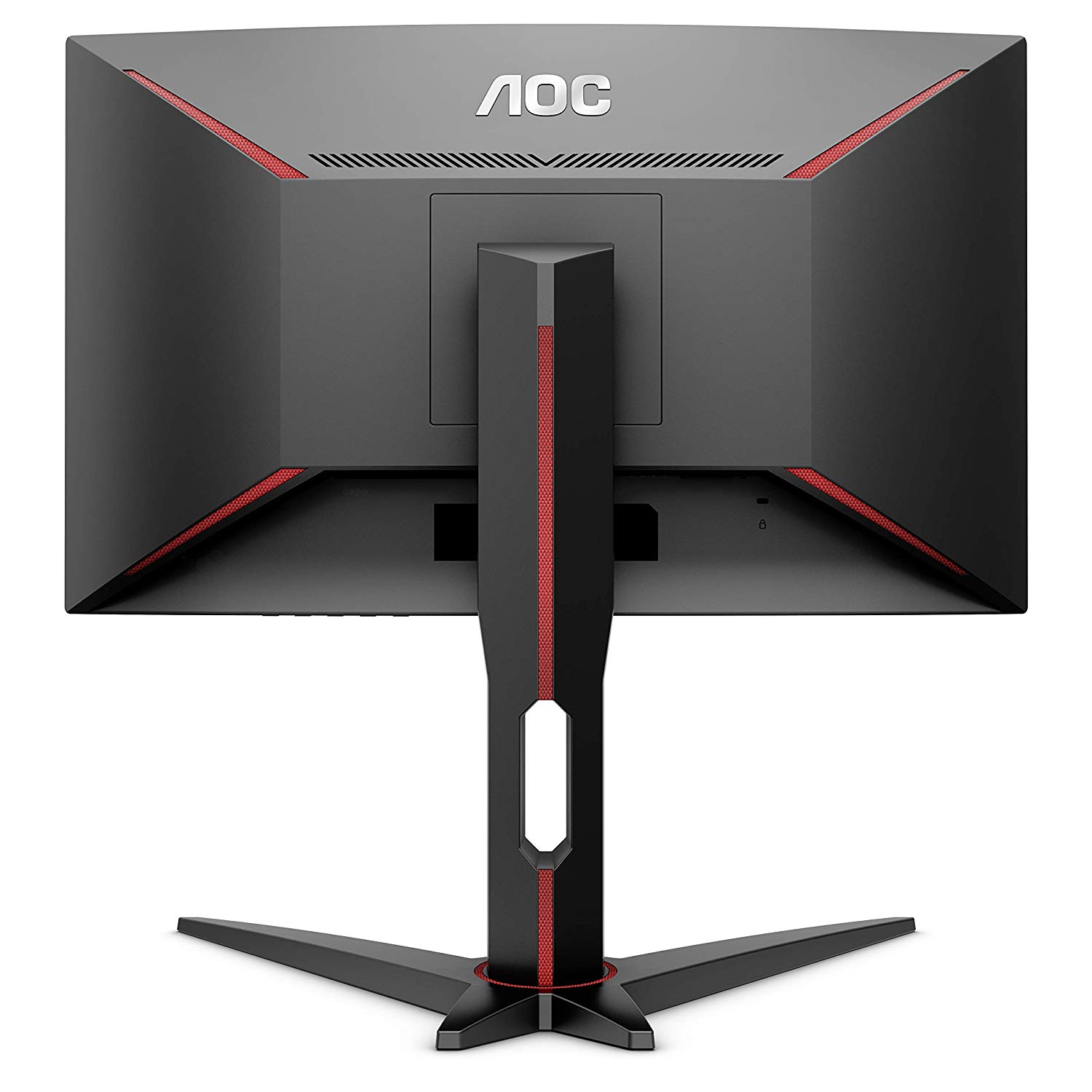 At Gamescom 2019 in Cologne Germany, AOC showcased the new G2 Series gaming monitors and several other models engineered for eSports-level competition. Less than a week later, the Taiwanese manufacturer revealed yet another new gaming monitor. This time, AOC expands its CQ line of gaming monitors with the AOC CQ27G1, a monitor designed for 1440p gaming.

This monitor is based on a 27-inch curved VA panel with an impressive 3000:1 contrast ratio and 250 cd/m² brightness – darker blacks and brighter whites. The 1800R curvature will keep you immersed in the game while still offering a generous 178° horizontal and vertical viewing angle.

The new AOC CQ27G1 joins the other G1 Series models. It is now in between the AOC C27G1 which offers Full HD 1080p gaming and the bigger AOC C32G1 which is built for QHD 1440p gaming. While the C27G1 may not have the same resolution as the new CQ27G1 and C32G1, they all have three important features that any worthy gaming monitor shouldn’t lack – Adaptive sync, fast response time and high refresh rate.

While VA panels are not known for the best response time, it’s a great fete that the CQ27G1 boasts 1ms (MPRT) response time, which reduces ghosting. The monitor also has a 144Hz refresh rate allowing you to respond faster to the sight of the sniper’s barrel, or sharp bends in racing games. Last is the AMD FreeSync support which will require an AMD GPU to run.

When it comes to connectivity, AOC was mean with USB passthrough and inbuilt speakers. But signal input isn’t limited. The monitor comes with one DisplayPort1.2 and two HDMI 2.0. For audio, a 3.5mm headphone-out port is also included.

The new AOC CQ27G1 is already available in the market. On Amazon and several other AOC retailers, it has been listed for just $279. If you are a gamer on a budget, this is such a great deal considering the excellent gaming performance it offers. It is covered by the new AOC G-Series Respawned Warranty Program. That is a 3-year zero-deal pixel, 3-year advance replacement, and 1-year one-time accidental damage. 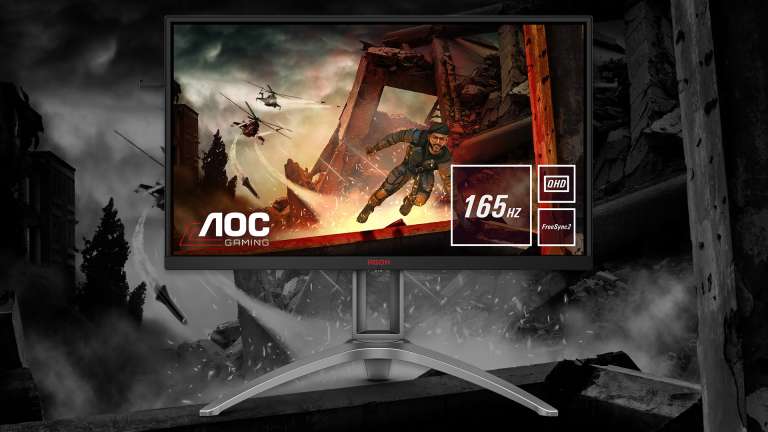 Oct 24, 2019 Swartzcop Kennedy 6530
Taiwanese tech company AOC is continuing to raise the standards for design and performance with award-winning gaming monitors. The brand has yet... 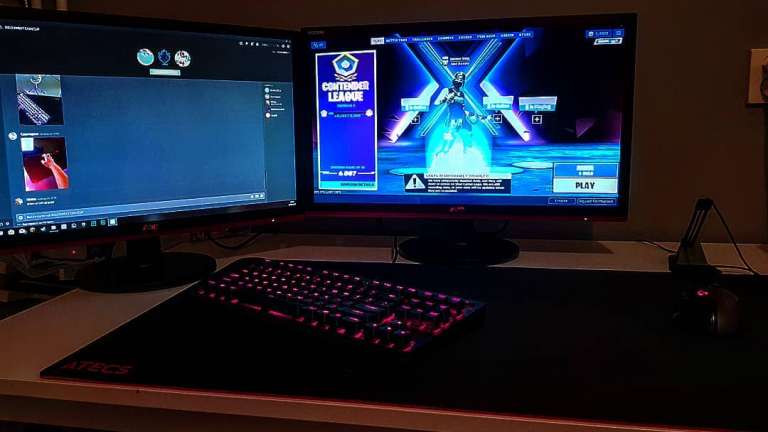 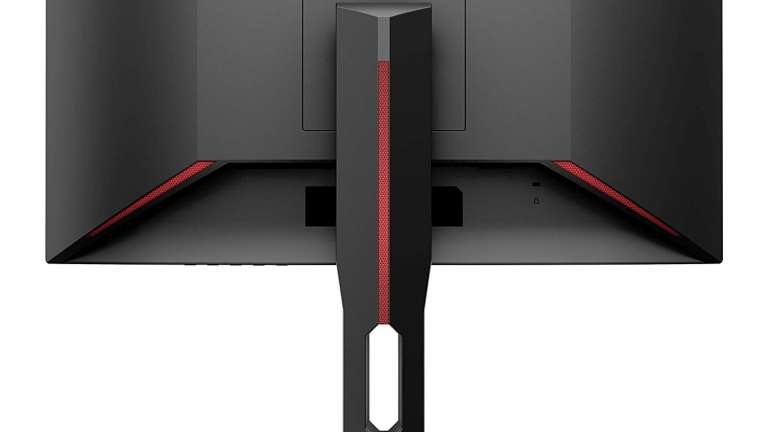