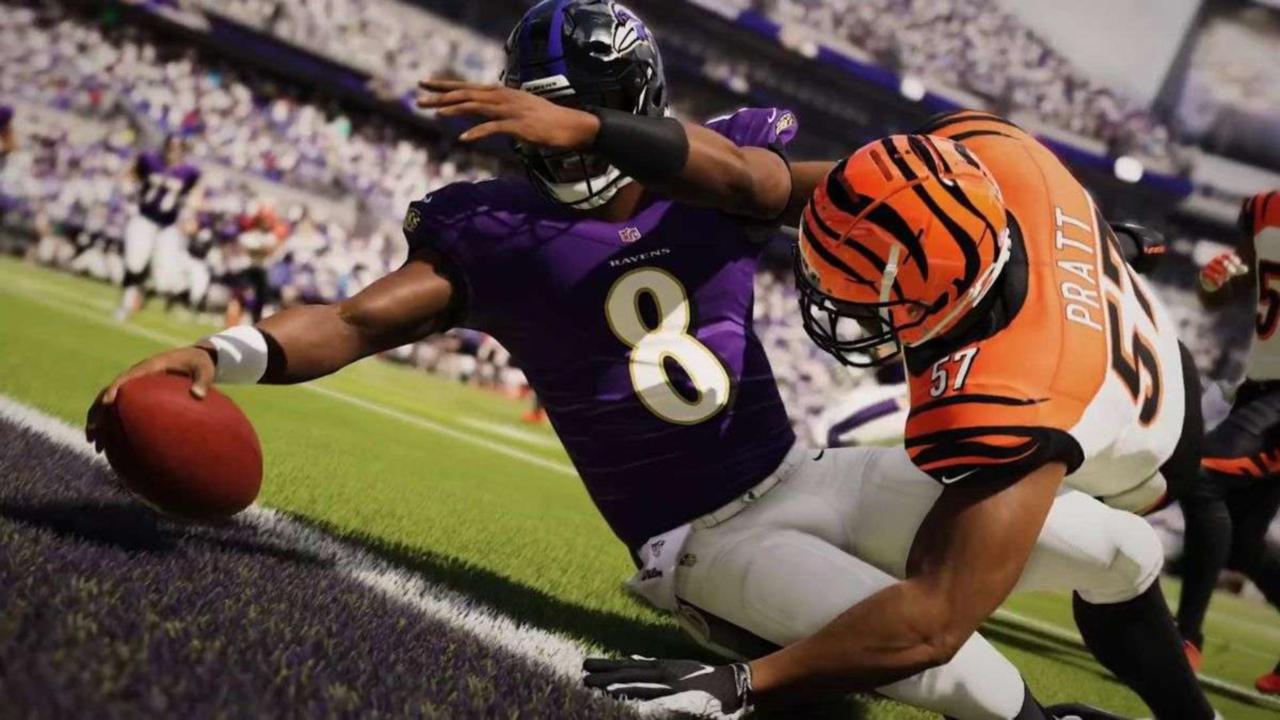 The latest installment of EA Sports‘ Madden Franchise — 21 — launched on August 28, and longtime fans of the series aren’t happy with the game. Of course, this is usually the case with annual sports games, especially these days, but despite the complaints, annual sports titles, Madden included, are usually huge money-makers, so as long as people keep buying the games every year, the developers and publishers won’t have a reason to change anything, no matter how bad the complaints get.

That said, this year’s Madden game hasn’t been well-received by the fans, who are urging the NFL to discontinue their partnership with EA Sports, who have the exclusive rights for NFL-sim games. If you remember, back in March, the NFL came to an agreement with 2K Sports, but not for sim-style games. Instead, they’ll probably make something similar to their NBA Playgrounds series, which is an arcade-style, over the top basketball game.

“Expanding the NFL’s presence in the world of gaming has become a focus for the league as we look to grow the next generation of our fanbase,” said Joe Ruggiero, senior vice president of consumer products at the NFL, “and reviving our partnership with 2K was a natural step in that effort.”

It’s unclear how long EA’s deal is with the NFL, so who knows when we’ll see another publisher get a crack at creating a fun and realistic football sim. So for now, and for the foreseeable future, fans will have to rely on EA Sports to deliver just that, but given their track record in recent years, they’ll probably continue to disappoint with their annual Madden franchise simply because they have a stranglehold on the market. To sum it up, as long as the game continues to make money, the fan complaints are irrelevant.

At some point, Madden 21 will come to the next-gen consoles, so we’ll see if the Xbox Series X and PlayStation 5 versions will be better-received upon release.