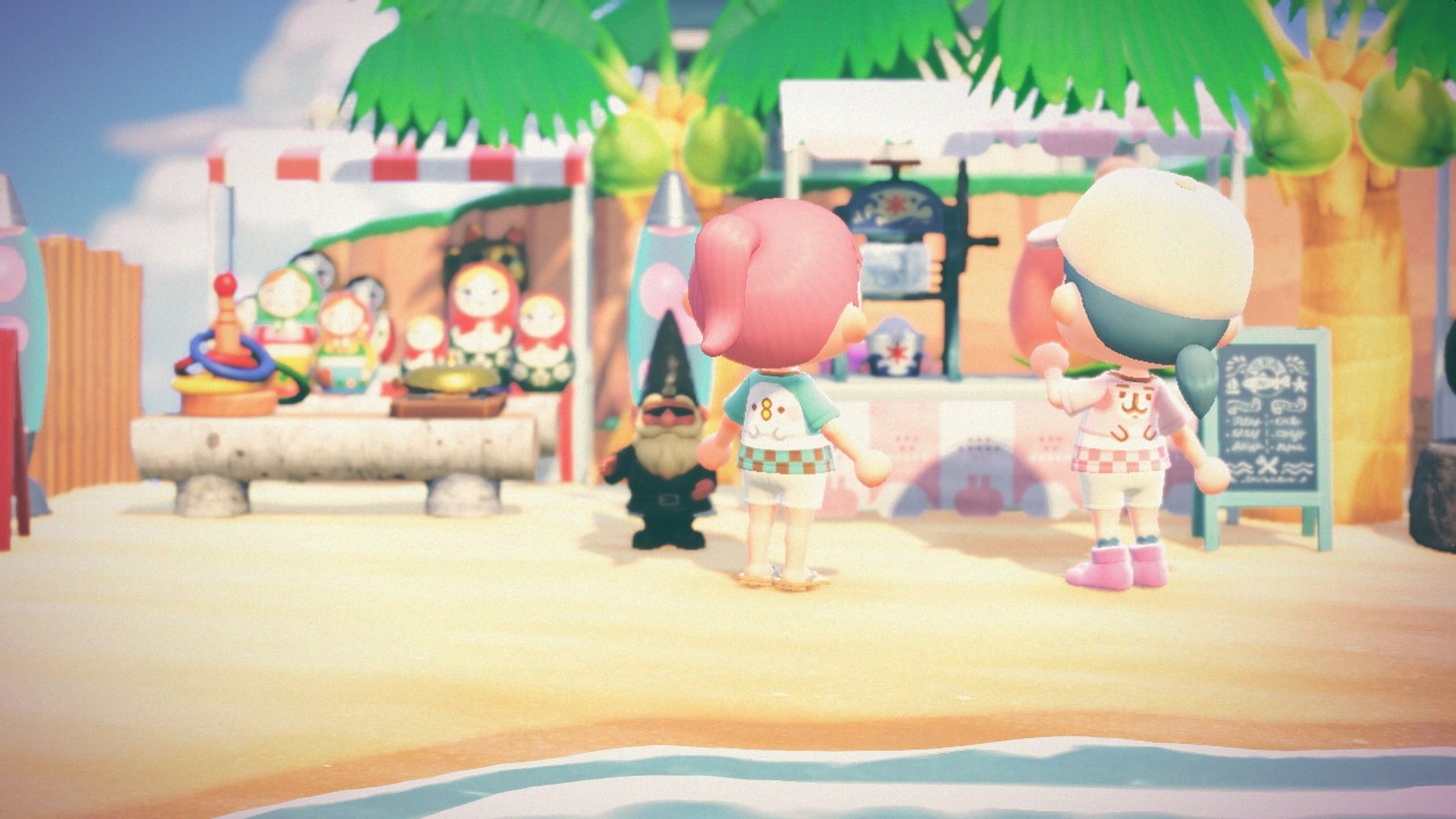 Animal Crossing: New Horizons was launched in March 2020. While the game has been slowly releasing new content in the past few months, businesses and creators have been busy releasing extra content to personalize islands and residents.

Recently, businesses like Canon and Marc Jacobs have released free designs. These designs are partly advertisements for the brand and partly free content for those seeking professionally made artwork. At the end of July, another famous illustrator known for her digital artwork has provided free clothing designs.

Kanahei is a popular digital sticker illustrator known for her work on LINE messenger. Her artwork is often used as emojis or animated gifs to express reactions on the platform. Kanahei’s work has also been seen on various merchandise, including clothing.

The illustrator also provided their dream address code. These codes are a recent addition to the game. Villagers go to “sleep” in any bed and will be greeted by Luna. After entering the dream address code, players are transported to another island. Players can look around Kanahei’s custom island and take inspiration since nothing can be removed from these dream spaces. Kanahei also shared a few screenshots of her island on Twitter.

Kanahei posted more information about the designs on Twitter. The illustrator also provided two happi coat designs with some of her iconic characters. The happi coat designs are available in five different colors: red, blue, green, purple, and gray.

These designs would be especially fitting for the weekly fireworks displays. Every Sunday in August, there is an in-game fireworks display, where players can either watch the show as-is or submit a custom design before the show starts. If players speak to Isabelle during the event, she will give the player a free gift, such as a glowing headband. Redd is also available to purchase tickets for a random item like fireworks or balloons.