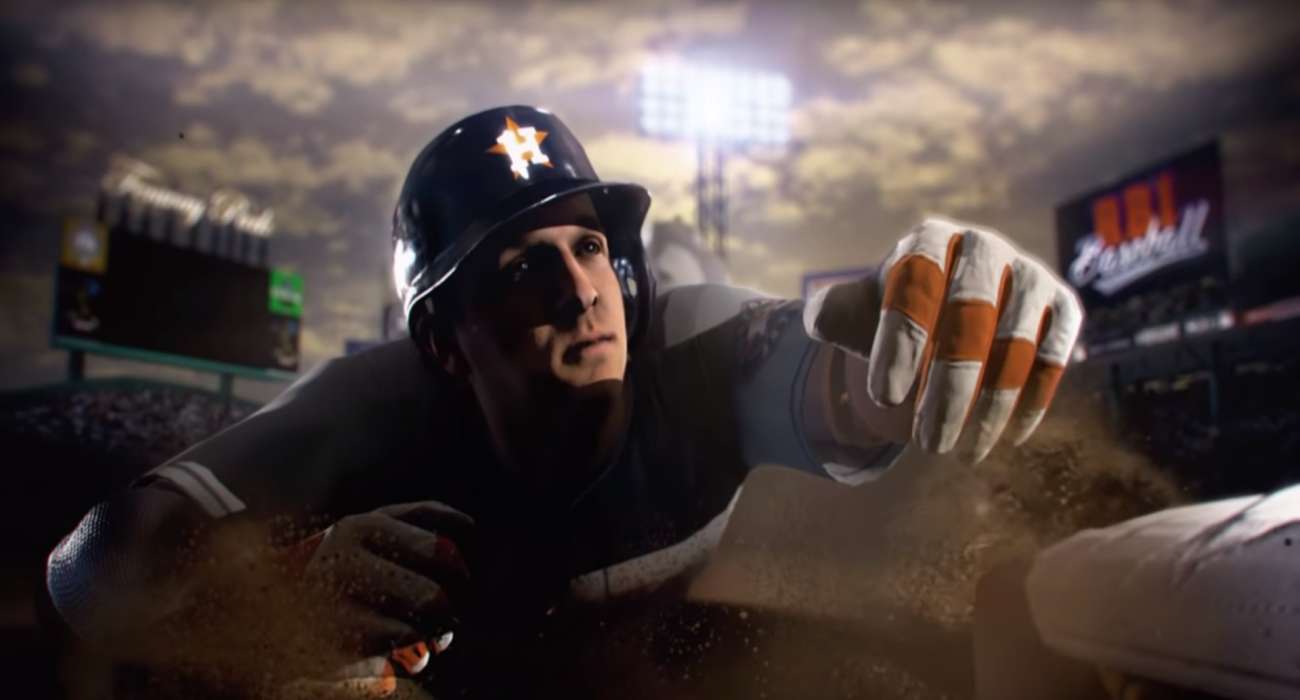 When you think of the baseball genre of gaming, there aren’t a lot of offerings. Usually, MLB the Show is the go-to choice for those looking to get their hitting and pitching game on. In fact, this series has dominated the baseball gaming market for years. Well, that could change in 2020. That’s because it looks like RBI Baseball is coming back next year.

This series is so iconic and has a lot of history behind it. The first game debuted all the way back in 1987. The series would eventually get rebooted in 2014 with hopes of competing head to head with MLB the Show series. Although the series thus far has had mixed results, this latest version could take the series to unprecedented heights.

RBI Baseball 20 is releasing for all major systems, including the Xbox One, PS4, Nintendo Switch, and even mobile devices. What’s interesting about this series is it’s developed and produced by the MLB. This makes sense considering it’s their official video game. They have done a good job at improving key aspects every year.

It’s already promising to hear that MLB Games and VR Team are looking to rehaul the game completely, particularly with the hitting and pitching systems. These changes could give rise to a completely unique experience that fans of this series have never seen before. It would make since that the developer would take a more authentic route. That seems to be a huge appeal of MLB the Show games. However, the RBI Baseball franchise will always have an arcade feel to it. That’s what sets this series apart from others. Instead of going for jaw-dropping mechanics and graphics, the game puts more of an emphasis on fun.

It will be interesting to see what new directions the developer goes in with this latest installment. Whatever they decide to do, fans can still bet a cheaper release price. That’s been a huge appeal for these games every year. Normally, they cost around $20. That’s not a bad deal considering the various modes and amount of fun that you’re treated to.

As we get closer to 2020, you can bet MLB Games will put out more announcements showing off what they’ve been working on. Hopefully, this latest game keeps the fun elements that fans have come to love. If MLB Games is successful with RBI Baseball 20, then there’s no reason why they have to stop any time soon. 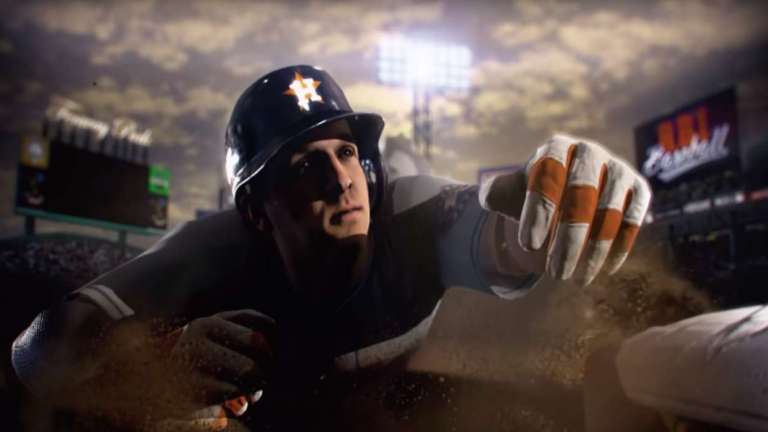 Nov 21, 2019 Jeremy Green 10040
When you think of the baseball genre of gaming, there aren't a lot of offerings. Usually, MLB the Show is the go-to choice for those looking to get...