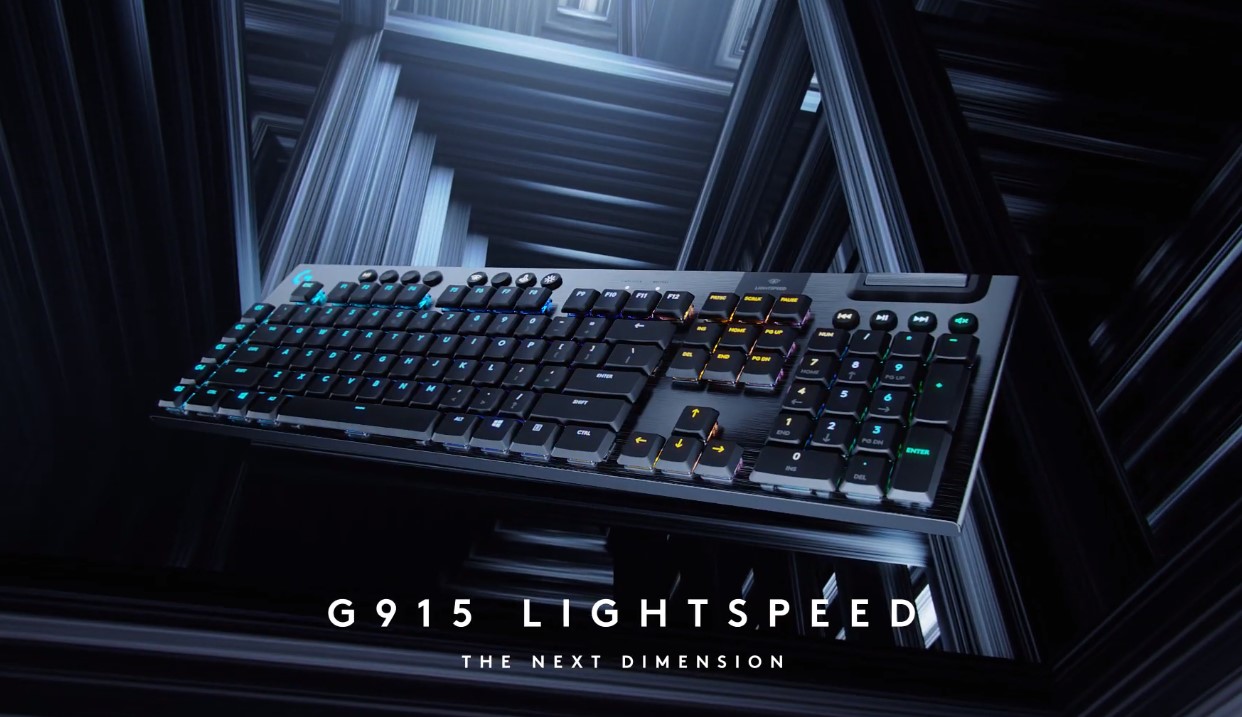 Computer peripheral giant, Logitech, is making waves again with the newly released and ‘impossibly thin’ mechanical gaming keyboard. The G915 Lightspeed and the G815 Lightsync both sports an ultra-thin design and comes with low profile keys. Logitech brands the consoles as ‘impossibly thin’ which can be attributed to its unique design and its science bending dimensions.

True to their branding, these keyboards are comparatively thinner than the conventional keyboards. Both designs only come in at 0.9 inches high with 18.7 inches of length and 5.9 inches wide. Not only do both models have impressive compactness, but they are also loaded with several other features.

Both the G915 and the G815 are equipped with the new Logitech Romer GL key switch mechanism. They both have keyboards that are half the height of standard mechanical key switches.

Logitech also promises users an actuation of 25%, a score faster than most switches having 2mm of actuation. The keyboards also come in several variants including the clicky, linear, or tactile mechanical keyboards. This can be likened to the Cherry MX Blue, Red, and Brown key switches producing the same respective keyboard sounds and the same quality keyboard touches.

Comparing both products, one of the differences between the G915 and G815 lies with the former model being wireless-enabled, and the latter has wired settings. Logitech though claims the G915 model to last “non-strop wireless gaming” for up to 135 days.

People should be aware though that non-stop gaming is entirely different from continuous gaming. This measurement is based on Logitech’s calculation of an eight-hour use per day. This also metric is also about the RGB lighting of the mechanical keyboard turned off during the entire testing.

Nonetheless, an estimated run-time hour of 1,080 is still remarkable for a mechanical keyboard that is both thin and lightweight.

Both models also come with dedicated media controls which features a volume wheel. It also has five gaming key, a USB passthrough, and a total of three macro profile keys. Both mech keyboards sport the next-gen Lightsync RGB lighting series with a total of 16.8 million colors help users get a custom lighting for their gaming needs. The RGB lighting can be personalized through the G Hub Software that’s already included with the package. 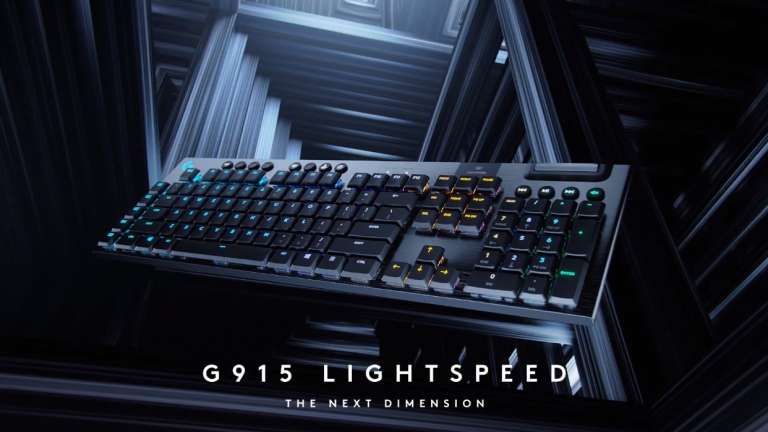