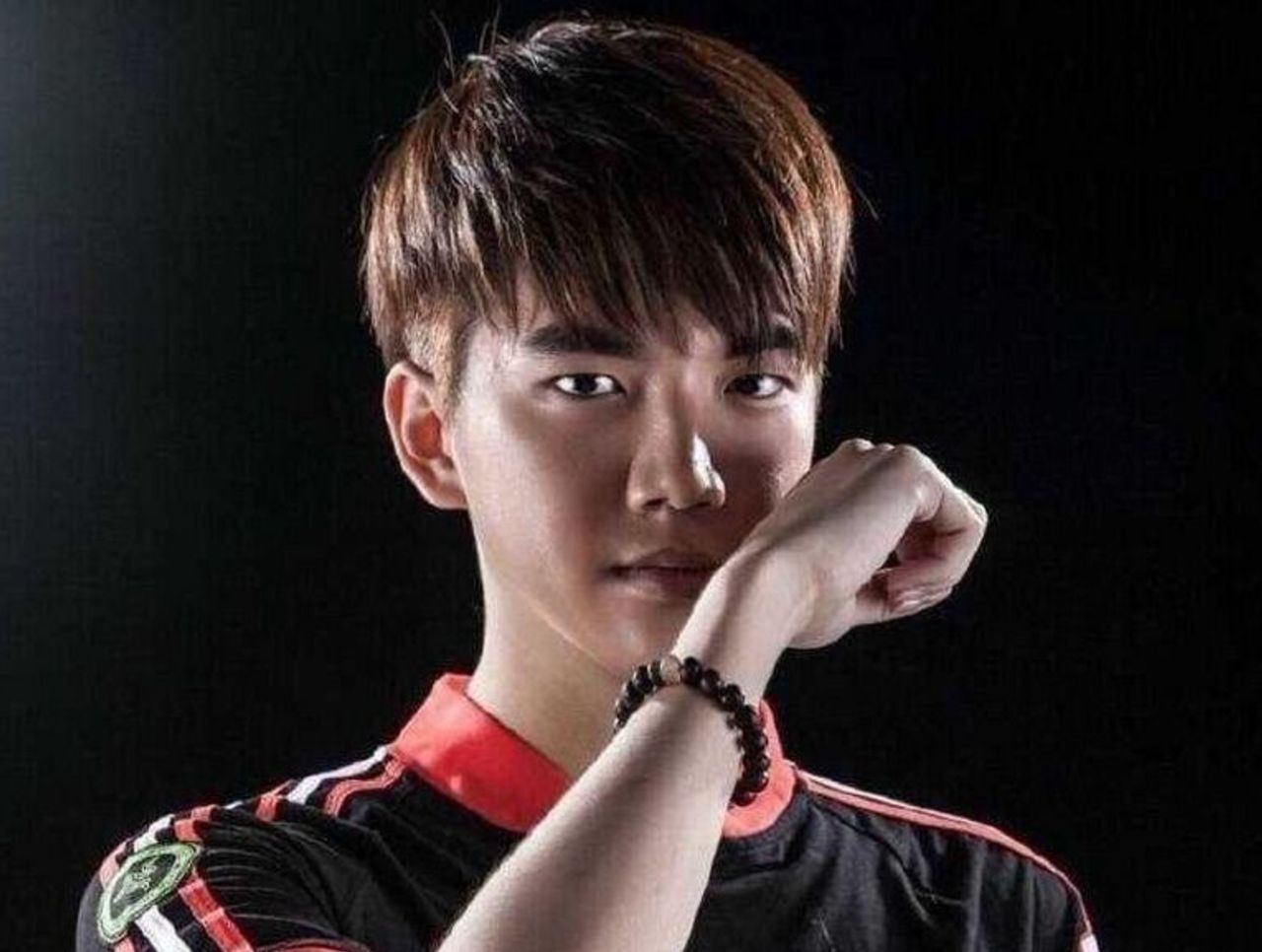 Chen ‘Pyl’ Bo joined LGD Gaming as a support in September of 2012 and has been with the team ever since.

Pyl alongside his teammates in LGD qualified for the 2014th LPL Season by going 3-0 in the LPL Spring Promotion tournament.

Seven years and three months later, Pyl announces his retirement. After qualifying for the 2014th LPL Season, his team performed as a middle-of-the-pack team and placed fifth during the regular season, missing playoffs. In Summer, their performance improved, and they finished fourth during the regular season, which gave them a spot in the playoff run.

Even though they managed to qualify, they were still outmatched by the top 3 teams and without winning a single game were kicked out of playoffs.LGD managed to be eligible for the regional finals for a spot for the World Championship but were knocked out after a 1-2 loss to OMG.

The 2015th season was not much better, the team performed quite mediocre and placed sixth in the regular season, but managed to upset the powerhouse teams in playoffs, reaching finals against Edward Gaming. The series was hyped up and went to five games, but Edward Gaming outperformed LGD and won 3-2 in the end.

LGD became one of the most feared teams in China after their playoff performance, but they were still unable to improve their regular-season performance. They finished 5th in Summer and again upset all the powerhouse teams, winning against Qiao Gu Reapers 3-2 and qualifying as the top spot from China for the 2015 World Championship.

Unfortunately, they ended with a 2-4 record and were knocked out of the tournament. LGD was the fan-voted team to attend IEM San Jose. They were knocked out in the first round, losing 2-0 to Team SoloMid.

LGD hoped to bounce back from their rough Worlds and post-Worlds performances and went into the 2016 LPL Spring Season with high hopes. They finished 7-8thin regular season and was knocked out first round out of playoffs.

They had started making a tradition of attending every Promotion Tournament, but kept defeating the Challenger LPL teams and were able to maintain their LPL spot.

While Pyl was not the most successful player in LPL, he was the player on one team for the biggest period in the World, with Bjergsen and Faker rivaling his longevity in the next couple of years if they stay with Team Solo Mid and T1 respectively.

While LGD had some highs, the team kept being a mediocre team since it’s inception, being unable to take the throne from the outstanding LPL teams, such as Edward Gaming, Invictus Gaming, and Fun Plus Phoenix.

While most players who retire from play decide to transition to a coaching or analyst role, Pyl has not announced such plans, and his League of Legends career might be over for good.