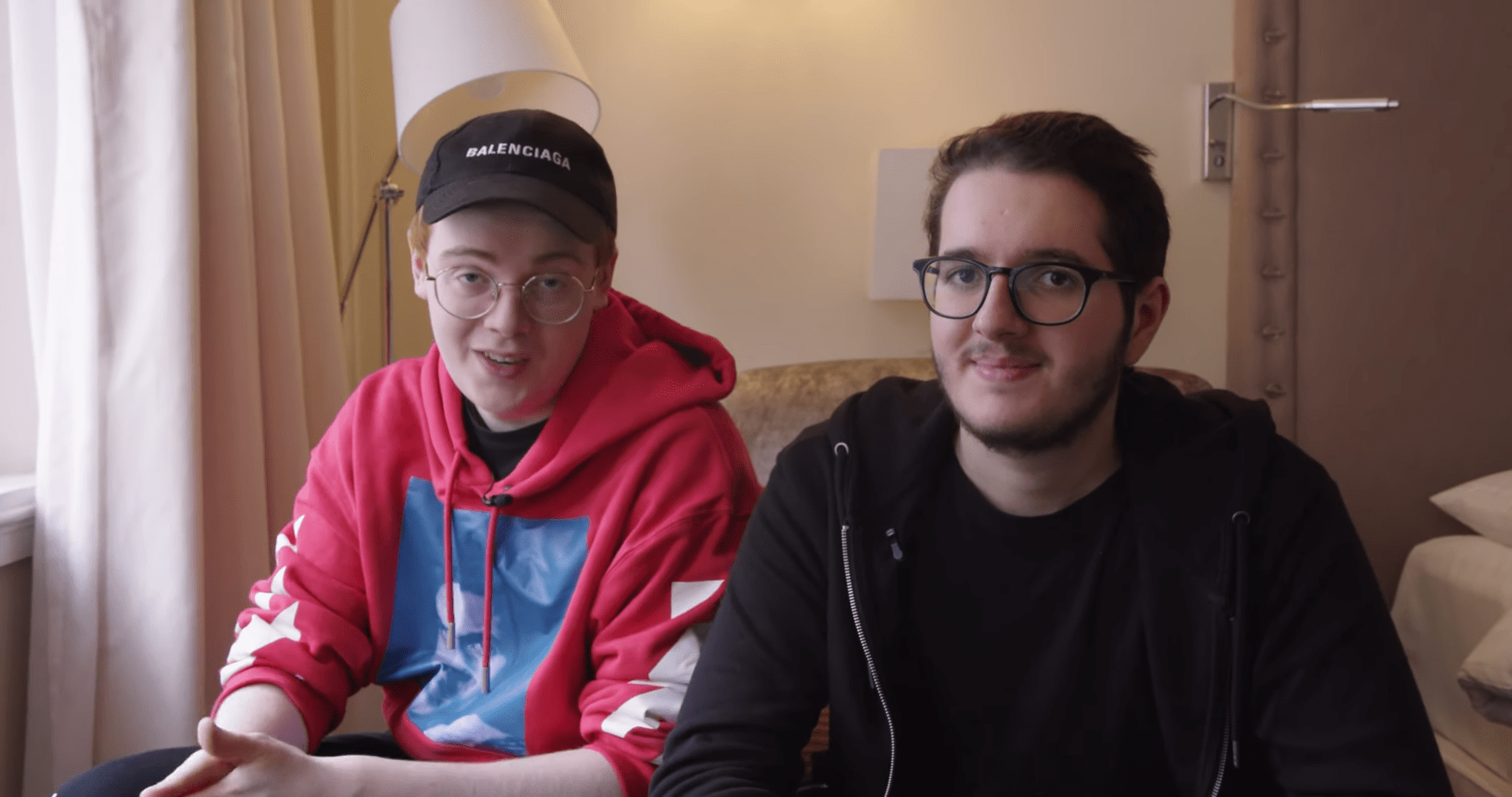 Excel Esports are in the process of finalizing the buyout of the Splyce support player, Norskeren, ahead of the free-agency period, which is opening on Monday.

Norkseren will be the second official player to leave the Splyce squad; after a couple of days ago, top laner Vizicsacsi announced his retirement.

According to their last acquisitions, Excel is looking to build a World Championship team. First, they acquired Youngbuck, now they bought Norskeren who has been a reliable support for his team.

The deal is not yet finalized as the free agency period needs to be opened, but according to insider sources, the terms of transfer have been agreed by both parties. On Monday, two more contracts will be open for grabs, the jungler of Splyce Andrei ‘Xerxe’ Dragomir alongside attack damage carry Kasper ‘Kobbe’ Kobberup’s contracts will be public for everyone to bid. Those two, according to the latest rumors, gathered a lot of interest from other LEC teams and some LCS teams in North America.

After the last-place finish in LEC in August, Excel is looking to rebuild and is investing in established players, while Splyce is being left out in the dry. The only remaining Splyce player with no rumors about where he is going is the mid-laner Marek ‘Humanoid’ Brazda. On Monday, his future might become public to the entire community, as well.

The shakeup in the Splyce team is not a surprise though, the company was bought by OverActive Media last year and has recently announced that it would lay off most Splyce staff from the New York office, where they were founded in 2015. The layoff comes after the decision to rebrand Splyce into the Mad Lions brand from the Spanish Academy League. Mad Lions have way more fans, and from a business decision, this is the correct one.

In the next LEC season, Splyce will no longer exist, but their fans should still support the organization by following the Mad Lions roster unless all the Splyce members leave, and there is no one left to support. The goods news is that the MAD Lions squad looks quite promising, they played extremely well in their corresponding league and would be a good substitute for the squad, which qualified for the knockout stage of the World Championship 2019.

Stay tuned for more information on Monday regarding the roster changes happening in all regions, 18th of November is the judgment day in League of Legends esports.