League of Legends is one of the most popular esports in the world at the moment and their numbers only continue to grow. The most recent World Championship Final between G2 Esports and FunPlus Phoenix broke the viewership record.

“The finals were broadcast in 16 languages and across more than 20 platforms, and in the weeks since the match, we’ve been carefully analyzing viewership from around the world,” Riot said in their official announcement on the subject. “After collecting, validating, and standardizing the data, we are excited to share that the World Championship Finals reached a record-breaking 21.8 million Average Minute Audience (AMA).”

The Championship consisted of 120 games across Europe, from Berlin, to Madrid, to Paris. Along with the 21.8 million AMA came a tally of 44 million peak concurrent viewers.

Along with record-breaking viewership, Riot revealed a few more interesting stats. One of these stats was a more flexible meta, shown through the most diverse champion pool a tournament has seen. 99 different champions were picked or banned, showing that more champions than ever are in regular play than ever. This is a 10% increase over the 90 that were picked in 2018.

We're proud to take home the title of esports game of the year at @thegameawards pic.twitter.com/kUjM3PqRjU

Riot offered a few statistics in terms of players, from most solo kills to highest average damage.

The champions with the highest win rates were Kennen and Tahm Kench, tied at first with a 71.4% win rate. Ornn comes in second at 70%

Watching League of Legends continue to smash viewership records is a fantastic experience for fans of the games, or just of gamers in general. Seeing how fast esports have grown in the last decade is incredible, and shows a genuine cultural shift to seeing games are more than just something to waste time on.

League of Legends is far from the only esport game, obviously. Overwatch, Fortnite, and Apex Legends also have all been showing commendable growth over recent history. It isn’t just League of Legends growing, but the esports genre as a whole.

If the trends continue, then 2020 is going to bring in a whole new wave of growth, from viewership to game content. The 2020 World Championship will be held in China next year. Even though this location has been getting a bit of controversy due to the Hong Kong Revolution, the tournament is likely to break the record once more. 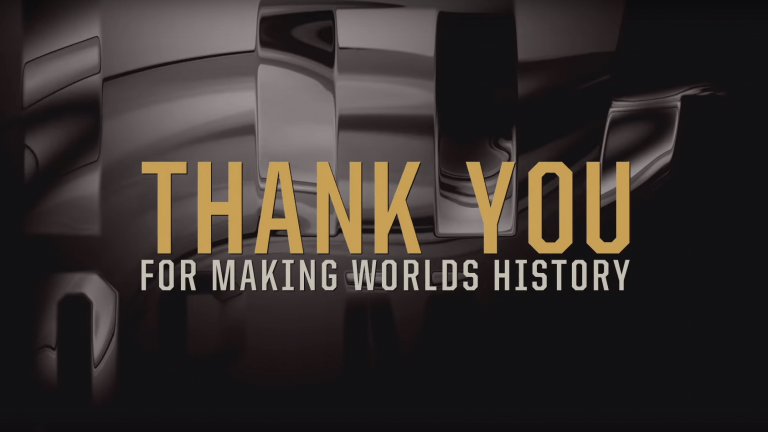 Dec 17, 2019 Kenny Kimberly 2610
League of Legends is one of the most popular esports in the world at the moment and their numbers only continue to grow. The most recent World...