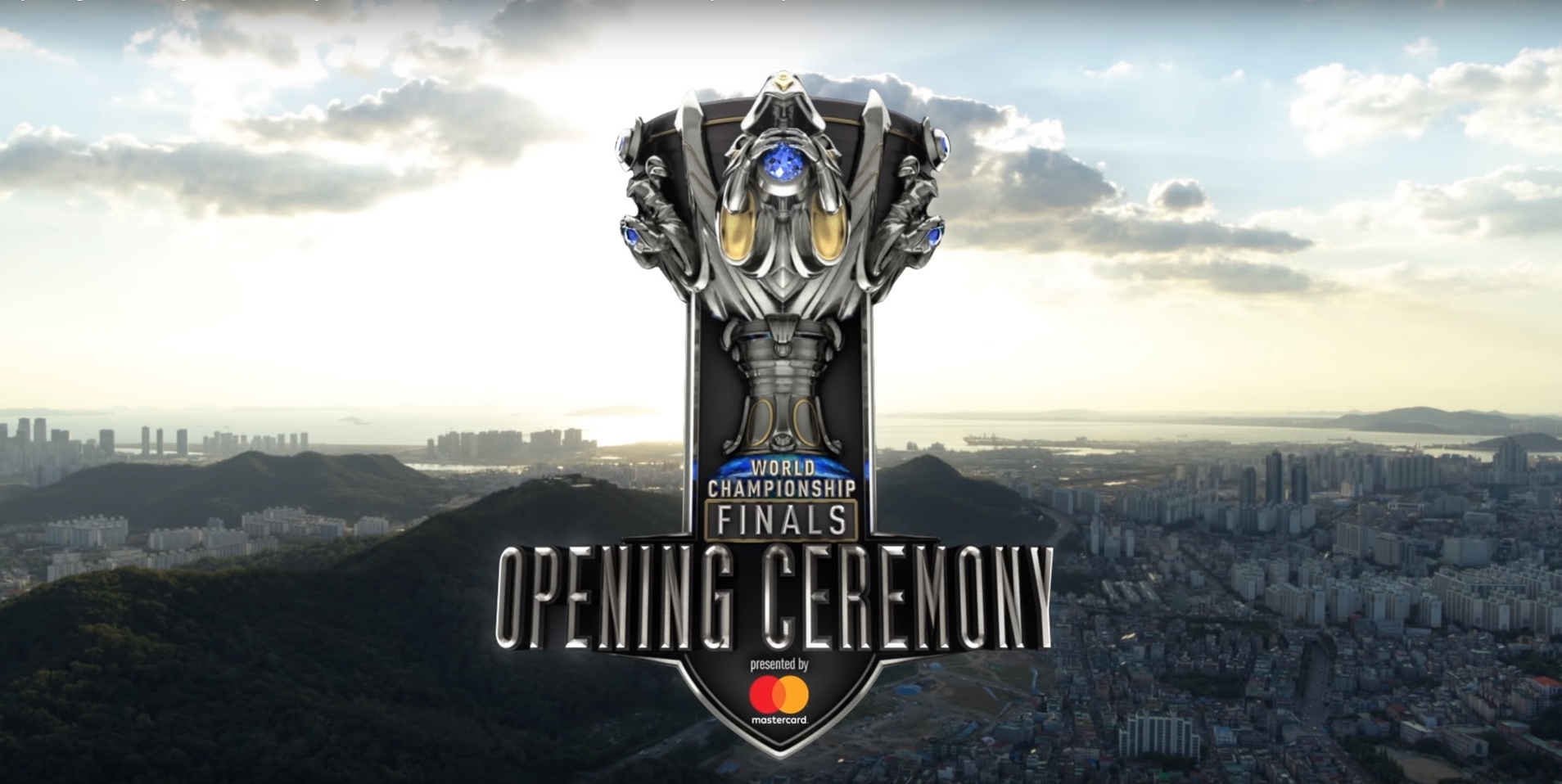 Esports have gotten bigger and bigger over the years, with a massive explosion being in the last decade. A great deal of that success can be solidified in the wild international popularity of Riot Games’ MOBA-style PvP juggernaut, League of Legends.

It’s virtually impossible to exist in the gaming community without knowing about League at this point. Whether you’re one of the roughly 80 million monthly players that enjoy the game or not, you’ve probably heard of it.

Esports doesn’t owe its popularity solely to League, of course. There are plenty of titanic games among the professional esports scene at this point, from more family-friendly games like Fortnite to the significantly more difficult challenge presented by the StarCraft franchise.

Still, League of Legends does have the distinction of having the highest viewer base, as well as holding the record for the most-viewed single event. The 2018 Mid-Season Invitational (MSI), hosted between Germany and France, set the record with 60 million unique viewers. This smashed the previous record of the Intel Extreme Masters Katowice tournament, with “only”46 million unique viewers.

We're proud to take home the title of esports game of the year at @thegameawards pic.twitter.com/kUjM3PqRjU

With all of this information present, it’s understandable why esports pioneer and founder of Team Echo Fox, Rick Fox, has predicted that the viewership for League of Legends will soon eclipse the biggest sports event in the United States, the Super Bowl.

“League of Legends is a huge global event. It’s already got numbers right below the Super Bowl so it’s coming. . . it grows every year,” Fox explained. “Everything is so online now, technology has unlocked the ability for those people in foreign countries, or regardless of where you are in the world, to connect.”

The prediction is an interesting one – but it’s a bit late. Depending on which figures you’re looking at, League has already surpassed the Super Bowl in terms of viewership.

Super Bowl LIII, which took place in early February of 2019, drew lower-than-average numbers with a viewership of roughly 98.2 million viewers. That’s still a massive amount of viewers, but the 2018 League of Legends Worlds Championship Final drew in a worldwide viewership of 99.6 million – almost a million and a half more than the 2019 Super Bowl.

The issue with comparing the two isn’t something as obvious as one being an esport and one being a traditional sport. Frankly, the Super Bowl may be massive in the United States but doesn’t draw much in terms of international viewership. Many esports, especially League, draw in an audience from around the world, creating a much greater pool of fans to gain viewership from.

Rick Fox’s prediction is right on the money, but seeing as League has already surpassed the Super Bowl in viewership, it’s just a bit late.

Oct 8, 2020 Chris Miller 33330
There's very little that is more pleasing than watching cheaters deal with the repercussions of their actions as inevitably, the system will catch up...

Sep 22, 2020 Chris Miller 10070
We can readily file this one under controversial: Valorant professionals have begun taking to Twitter to air their grievances regarding the newest...

Aug 29, 2020 Chris Miller 11512
Shooter titles are, frankly speaking, a dime a dozen on PC at the moment as they all attempt to get a stranglehold onto a loyal player base. The...