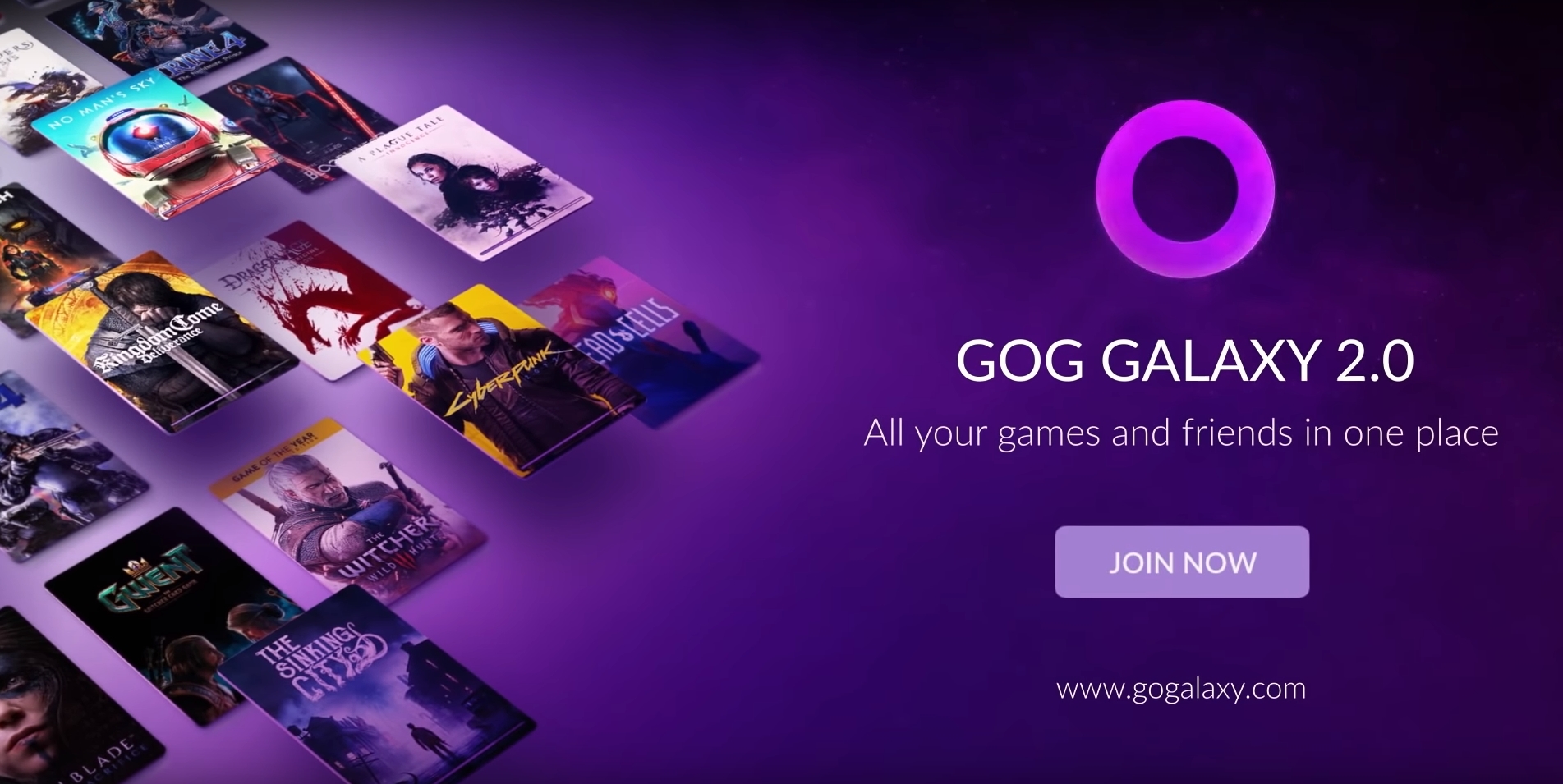 PC gaming is popular for a wide variety of reasons, from having access to more games to mods that wildly change the game. But one issue that has started to arise with all of the different developers that take to the PC for their games is that so many of them want to have their own client.

This is obnoxious for a handful of reasons. For one, it makes it harder to switch games, having to wait for another program to boot up. Past that, it’s annoying to have so many different clients riddling your computer. Nothing is worse than having to have an entire client to play a single game. There’s also the fact that some of them, like Ubisoft’s client, suck.

Another purveyor of games that has popped up over the last few years is GOG, which offers an alternative to Steam. GOG focuses on keeping old games relevant and working, giving attention to games regardless of their prestige, and making sure that the developers behind the games are properly supported.

Any fans of the Good Old Games here? 😝🤓

We've got you covered! 💪

GOG started small but now are partnered with some of the most prolific names in the gaming industry, from EA and Bethesda to CD Projekt Red and Obsidian Entertainment. They do their best to offer games in a way that puts the customer first while still making sure that the developers are getting what they deserve.

The newest update that GOG has on keeping things tidy is their new app, GOG Galaxy 2.0. This app brings all of your games and friends together into a single place by compiling them into a single client.

Doing things this way helps keeps things tidy, keeping an individual client instead of littering your computer with half a dozen clients. Galaxy 2.0 also compiles your friends lists so that you can see who’s on what without signing into a specific client to do so.

There’s plenty of perks to this, but could there be any downsides? Depending on how big Galaxy 2.0 ends up being, this could eliminate any need for a publishing company like EA or Ubisoft to put their games on any other clients, keeping them separate. This still forces you to have those clients, you just can access them from the Galaxy 2.0 app instead.

So maybe this isn’t all good in terms of the ramifications it could have – who’s to say? Regardless of what side effects it could possibly have, it’s fantastic to finally have a way to keep everything compiled instead of leaving your desktop littered with clients.

Surgeon Simulator 2 Is Out Next Year With Tons Of New Surprises For Any Aspiring Virtual Surgeon, Sharpen Your Skills For A New Wacky Challenge