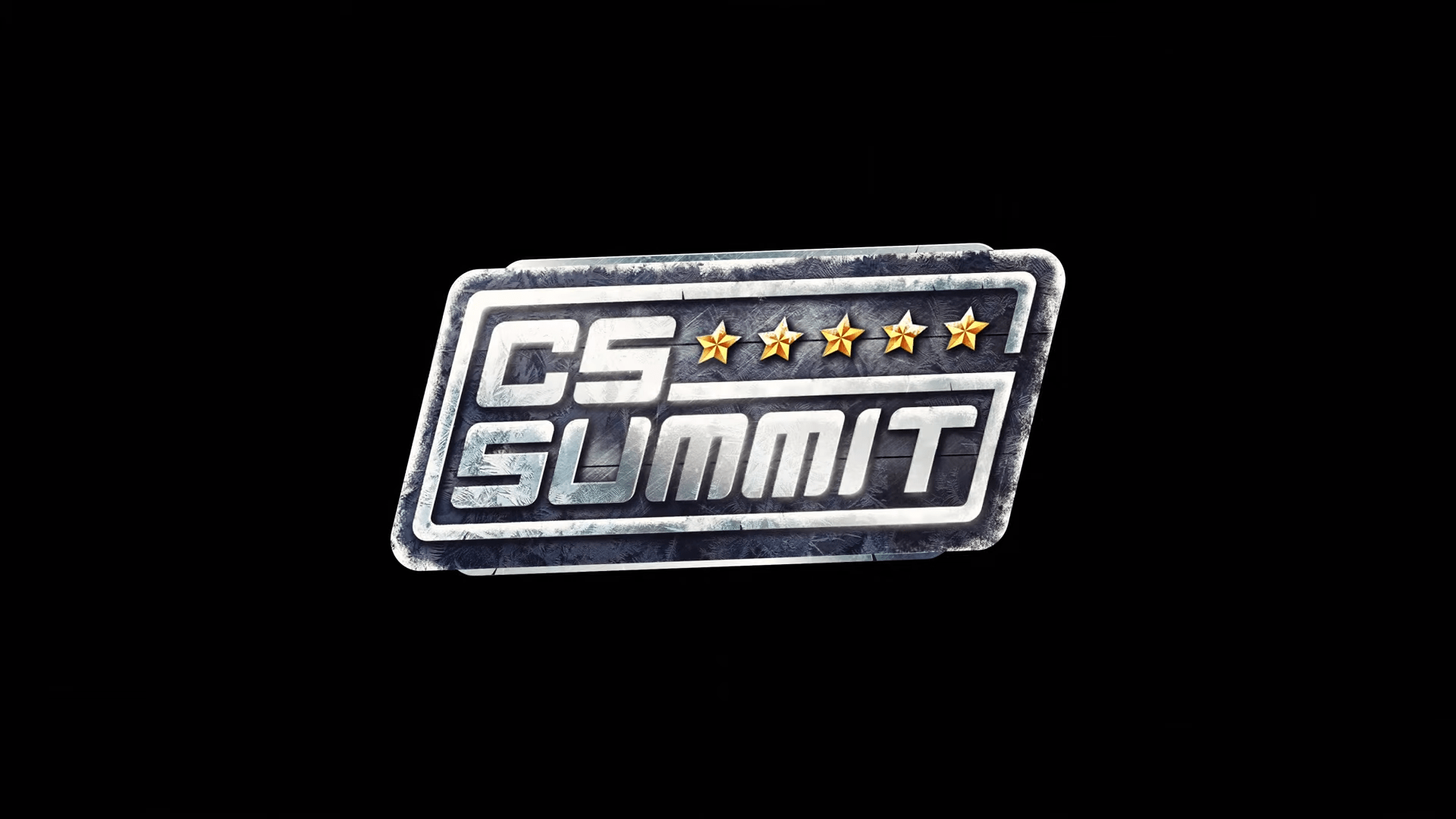 cs_summit can be hit or miss for fans of professional Counter-Strike.  There are far less flash and pyrotechnics, fewer guys in stuffy suits, and much less general professionalism to be had in California where it’s hosted. It’s typical for the casters to become distracted from gameplay as they attempt to solve the problems of the world, or sometimes forget what they’re even doing.

It’s a refreshingly far cry from the over-produced content that many professional leagues bring to their channels, and hearkens back to the days of hanging out with friends in a basement.  The de facto spawning ground of any seasoned gamer, it feels like home immediately; if the gameplay turns south, it’s always still worth watching for the casters themselves.

This cs_summit saw six teams vying for the lion’s share of the prize pool set to $150,000, with teams ranging from mousesports to OG (that had picked up NBK from Team Vitality).  It was occasionally exhausting, as the games began immediately after BLAST had ended, making some days longer than 20 hours for fans of the sport.

Both MIBR and FURIA were knocked out early in the tourney, taking 6th and 5th place respectively.  This left mousesports versus OG, and G2 versus Virtus.pro.

mousesports were playing with a gimped roster, with ‘woxic’ unable to make the summit due to visa issues.  ‘NaToSahpiX’ stepped in for ‘woxic’, bringing the burden of attempting to step in for the impeccable AWP player for mousesports.

Both teams were preparing for the Grand Final match (BO3), when mousesports in-game leader ‘Karrigan’ was notified that he also has visa issues; he could either hop on a plane and get it solved so he could play the EPICENTER tournament starting December 17th, or stay and help his team finish the finals.

The team opted for him to stay as long as possible in the Grand Final, and to have the mousesports coach, ‘Reijin’ in when he had to leave for the airport.  Rejin’s last professional appearance was in 2013, and it was a foregone conclusion that mousesports could either win quickly, while their in-game leader was still around, or they would lose.

Reason why I have visa issues is when I went home from China they used a stamp on one my pages in my passport, that blocked possibility for visa. I have one page left in my passport, which it’s a possibility to get visa with in Kiev. Sorry to all fans. ❤️

The first match was Mirage, selected by mousesports.  mousesports took a slight lead in the first half, leading points (9-6) in the opening fifteen.  G2 returned the favor blow for blow in the second half, bringing the score to an even (15-15) as the clock continued to tick down for ‘Karrigan’.  Once overtime hit, it was assumed by casters and fans alike that ‘Karrigan’ wouldn’t be able to play beyond the first match.

mousesports brought the first map to a win at (19-17), and ‘Karrigan’ bowed out.  The betting odds almost immediately went to favor G2, as mousesports were playing two men out of their standard roster.

Vertigo was the second map, which was picked by G2.  It was the obvious one-sided stomp, with mousesports managing to grab a grand total of 1 round over a total of 17.  It’s good sportsmanship, however, to offer the respect of finishing the match with your opponent, and mousesports buckled down to at least offer a competition.

Surprisingly, mousesports looked far less lost on Train than they did on Vertigo.  They picked up five rounds in the initial 15, versus G2’s 10 points.  mousesports were looking at a near-impossible climb with a bootleg roster, not able to drop 6 maps.

Somehow, mousesports coach ‘Rejin’ was able to bring a monstrous performance with both rifles and AWP’s, showing almost no signs that he hasn’t been seen in professional play for half a decade.  mousesports clinched the Grand Final at (16-14), giving mousesports (2-1) in the series.

Oct 2, 2022 Michael Gunn 260
We've all witnessed the ridiculous platforms that users have been able to get Doom to run on, but it seems that pirates and modders have officially...

Jan 20, 2021 Chris Miller 12840
It's fair to say that there was a bit of concern in the air as Team Liquid announced a mutual parting with Russel 'Twistzz' Van Dulken as the young...