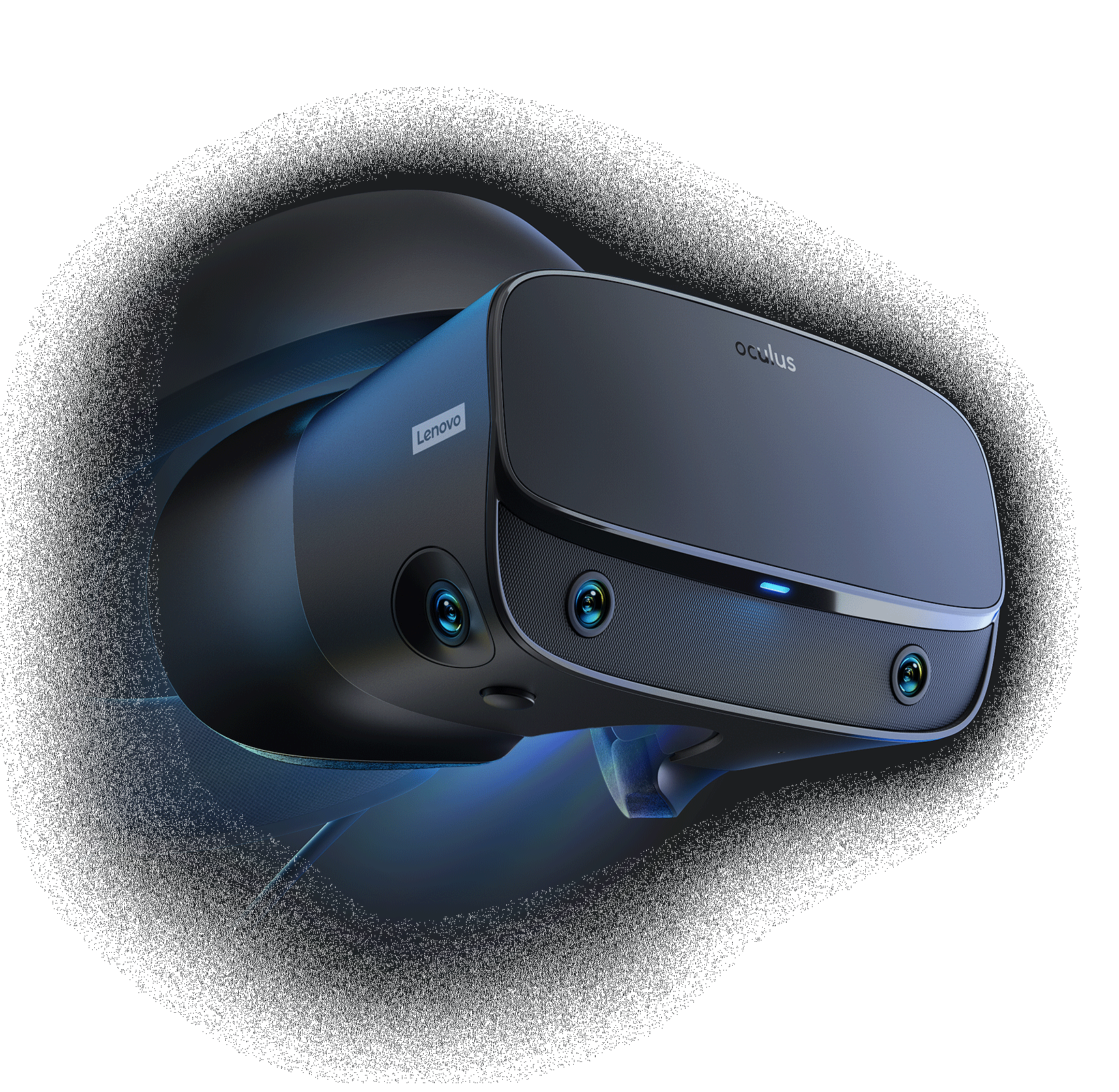 Oculus announced recently that their new Oculus Rift S headset and the Oculus Quest are set for launch this month. The two headsets are the latest addition to the VR headsets from Oculus that has so far garnered positive reviews.

Previously, Oculus said that the Rift S will not be a second version of Rift. The US-based technology company assured that it will be a better version of the classic Rift. The original Rift headset was launched three years ago. Now, here comes the Oculus Rift S that upgrades its predecessor.

The two versions are actually launching with a similar price tag of $399. That makes the Rift S an excellent option to snag an upgraded gadget. It is also more appealing compared with the Valve Index of the Vive Pro that’s more high-end.

Compared with the original, the Oculus Rift S sports a brand new head strap. This ring-like band has the same look as that of the PlayStation VR. Players can adjust it using a dial on its back portion. It also has an integrated system for audio play. There will be no need to get a separate device to play audio. The headset also has an audio jack that’s 3.5mm for those who want to connect their headphones. The latest version can play the same set of games.

As for its display capacity, Rift S gets a higher resolution display at 1280×1440 per eye. It will also display in 80Hz which is 10Hz points down from the original version. The Rift S headset also has a reduced “screen-door” finish. It boasts of an inside-out tracking system dubbed the Oculus Insight.

This technology makes it capable of getting five built-in sensors that can perform full positional tracking. The package comes with touch controllers.

Meanwhile, the Oculus Quest also sports an inside-out tracking technology, but it is lower-power. The wireless Oculus Quest comes with built-in sensors capable of tracking head and controller units. It is touted as the all-in-one VR headset for gamers. It boasts of easy set-up features to allow players to get into the game without complications.

According to Oculus, players can set it up “effortlessly” wherever they are. It said that the headset “works with your environment” and can be played while sitting or standing. Similar to Oculus Rift S, the Quest headset also has a built-in audio system.

The Oculus Rift S and Oculus Quest are both available for pre-order. 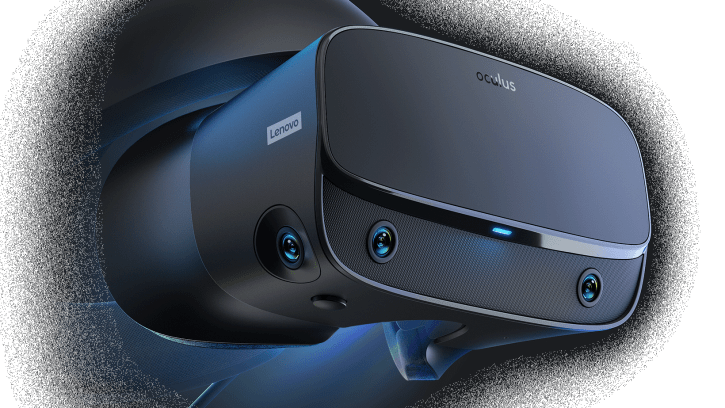 May 1, 2019 Emily Lauren 7260
Oculus announced recently that their new Oculus Rift S headset and the Oculus Quest are set for launch this month. The two headsets are the latest...