Jett: The Far Shore Won’t Be Releasing Until 2021 According To Developer 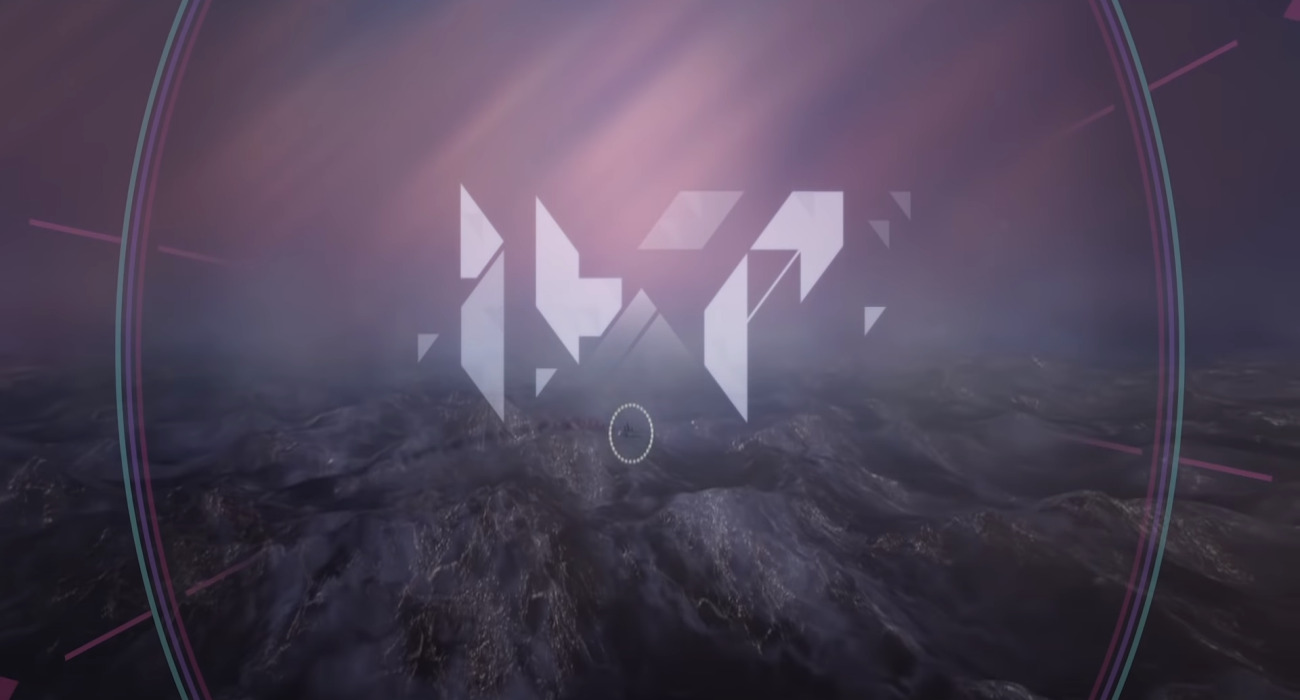 One of the more promising games for the PS5 around holiday season this year was JETT: The Far Shore, a sci-fi action-adventure game developed by Superbrothers.

The game has a lot of interstellar themes about a colony that has to search the galaxies for a new start. Oblivion is weighing down on them, but a scout named Mei will help embark on a mission of epic proportions to a mythic blue ocean planet.

As mentioned earlier, the game was originally targeted for this year. As is often the case for 2020, JETT: The Far Shore is being delayed until 2021 according to the developer. They want to make this sci-fi game as good as it can be both from a visual and performance standpoint. In order to achieve this ideal vision, they have to push dates back.

It’s a tough situation, but the end result could be a better product. Now the developer will have more time to make sure the game is optimized to run smoothly on Sony’s next-gen console.

It will also be coming to the PS4 and PC, but many are excited to see it running on the PS5. The game has a lot of interesting visuals and themes so naturally, playing this game on the PS5 would be a sublime experience for many fans of this particular genre.

If you’re willing to wait until next year, there could be a big payoff. JETT: The Far Shore will take players on a grand adventure to a world that has a lot of mystery. It has an open-world design and that should make for hours and hours of fun exploration.

What sort of mysteries will you unlock and what creatures lurk in the distance? These questions will circulate your mind as you try to do right by your people. The story is comprised of five acts, which will take players on an emotional roller coast. You’ll get to make tough decisions, grow close with certain NPCs, and face hardships you never had to before.

As you start discovering more about this mysterious planet, you’ll have to overcome tough obstacles. Some are life and death situations, which should keep you in suspense throughout certain acts.

Then you have laid back portions where you can freely explore to your liking. The distinctness in gameplay should keep players excited all throughout their time with JETT: The Far Shore. It’s not coming out this year, but it could be a heavy-hitter for the PS5 when it does.

No Man's Sky's Next Update Is Set For Next Week

Minecraft Bedrock Edition 1.16.100.56 Beta Has A Variety Of Different Changes Focused on Creators 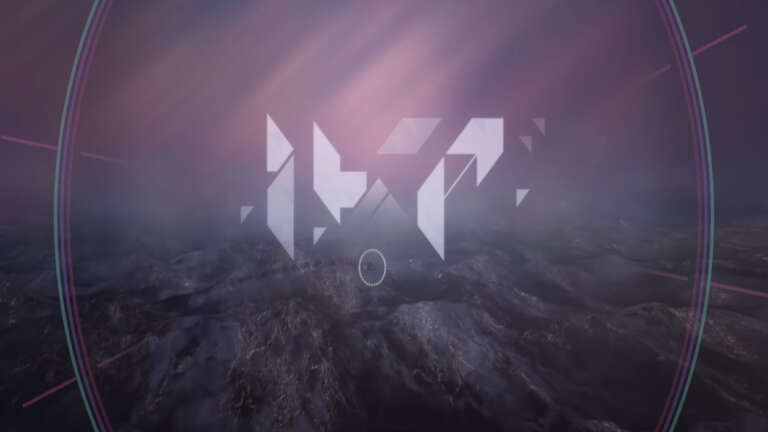 Jett: The Far Shore Won't Be Releasing Until 2021 According To Developer

Sep 19, 2020 Jeremy Green 3790
One of the more promising games for the PS5 around holiday season this year was JETT: The Far Shore, a sci-fi action-adventure game developed by...