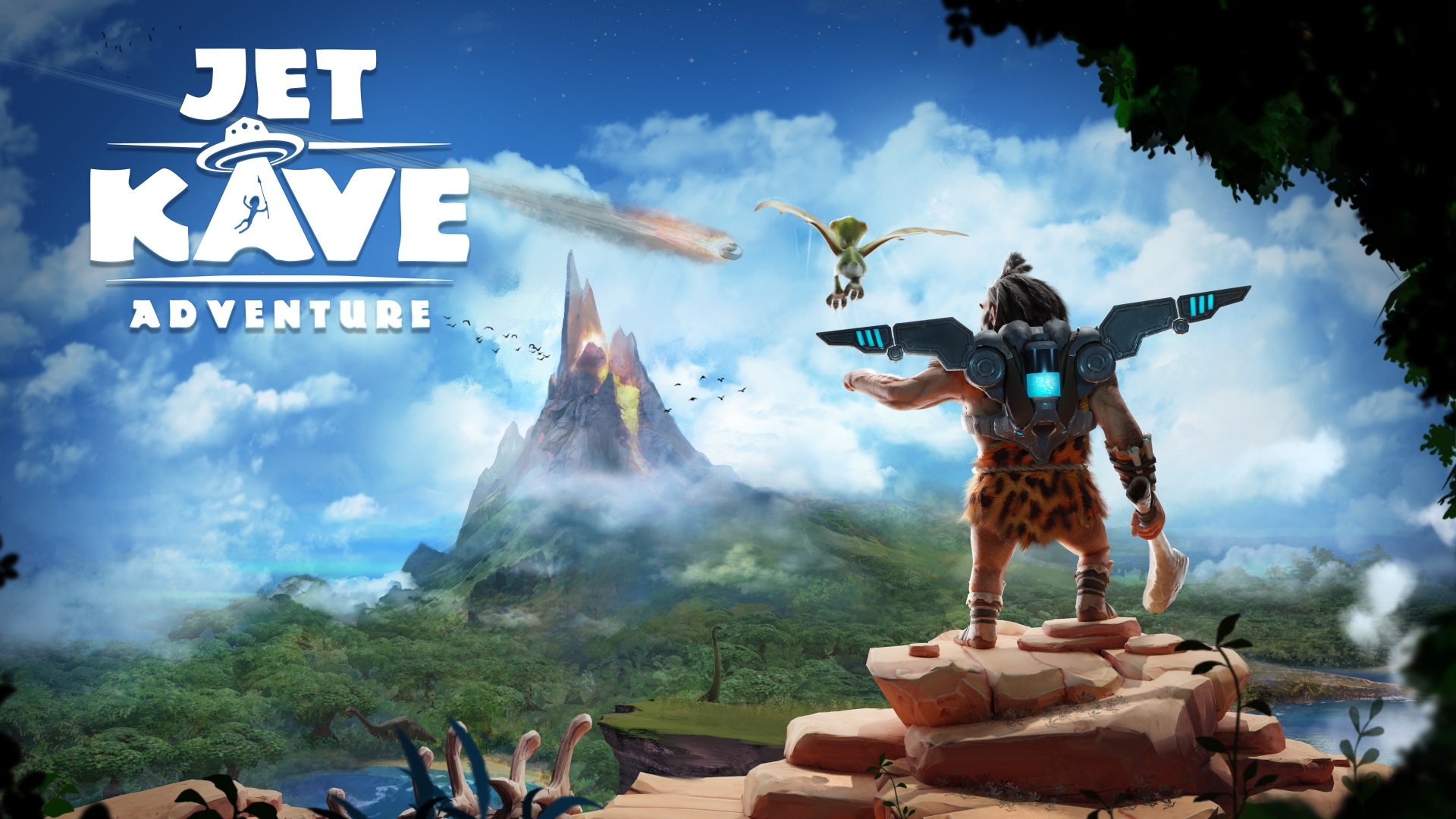 7Levels has announced the release date of Jet Kave Adventure on PC and next-gen consoles. The game was previously launched on the Nintendo Switch. This will be the company’s first original title to appear on other platforms.

Jet Kave Adventure is an entertaining 2.5D action-adventure platformer. Players take control of a caveman for skill-based action. Kave is the chief of his tribe until he was banished. On his way out, Kave discovers a jetpack.

RELATED: DreadStar: The Quest for Revenge Is Headed For Steam On October 20th

The jetpack makes Kave the only one who can defeat the “alien invader,” who is an unlikable guy trying to repair his spaceship. The invader will do whatever it takes to fix his property, even if it means setting off a dangerous volcano.

Kave must wear the jetpack and defeat the invader. If he accomplishes his goal, his former trip may accept him back as the leader.

The game’s jetpack may be fun but will take some practice to control. The game contains around 36 levels in total, filled with colorful environments. The game has both hazards but also secrets worth exploring.

The hero can collect valuable seashells, which were the only currency at the time. After Kave collects a certain amount of seashells, he can use them to enhance his strength. He’ll need the additional power to defeat the invader.

Kave’s fights are not only against the invader. He will also have to battle 30 types of prehistoric beasts and other bosses. Fortunately, Kave also has his trust bone club to clobber his foes.

The game offers multiple modes besides the main story. In Arcade mode, players have a limited amount of lives. Reaching the checkpoint won’t refill Kave’s health, and he can only buy extra lives between levels. If Kave loses all his hearts and lives before the level is over, then it’s “Game Over.”

Players can rank in the leaderboards in Time, Collectible, and No damage Challenges. Players will compete with other players online to see who has the highest score.

The Steam version of the game also has additional achievements. Some of them are unusual but will provide extra entertainment.

A free demo is also available on Steam for those who want to test out the title before purchasing. The Nintendo Switch version also has a free demo available.

Jet Kave Adventure launches on PC, Xbox One, and Xbox X and S on January 15. 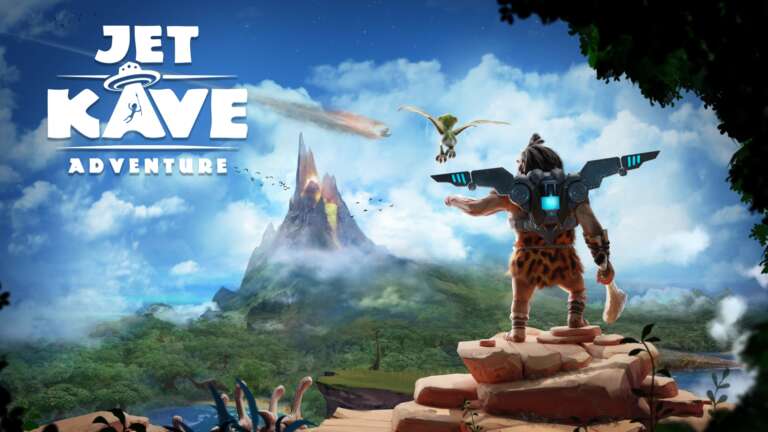 Jan 10, 2021 Lisa Nguyen 4260
7Levels has announced the release date of Jet Kave Adventure on PC and next-gen consoles. The game was previously launched on the Nintendo Switch.... 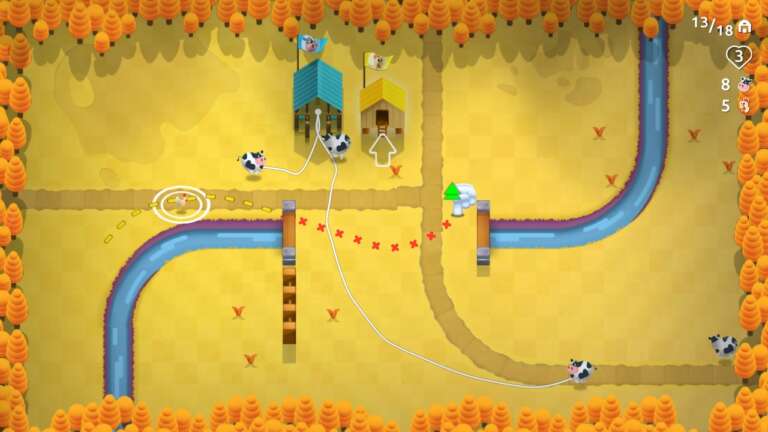 Aug 11, 2020 Joshua Goodpastor 8390
Crowdy Farm Rush is an addictive indie game from Incuvo and 7levels that puts you in control of tons of stubborn animals. Today the developers...