CERO is Japan’s “Computer Entertainment Rating Organization.” They are responsible for rating media before it reaches consumers. The COVID-19 pandemic also hit Japan, and many companies began working from home. However, not every company in the country was ready to take those steps.

In early April, Prime Minister Shinzo Abe declared a state of emergency within Japan. Almost immediately after on April 7, CERO reported they were ceasing all operations until May 6.

Now CERO is reporting they are resuming operations, but not at their offices. The CERO team will be teleworking.

A message was posted on the official website: “By this mechanism, I declare emergency about the new coronavirus of the government and was closed in response to a going out self-restraint request by the Tokyo Governor temporarily, but reopen duties from May 7 after having strengthened the infection precaution of the staff and the judge. During a suspension of business period, I apologize for having hung the worry that is great for all of relations and a burden including a member.”

Some of the information is a little unclear from it’s Japanese to English translation, but the message does state when work will resume for CERO.

CERO will work via telecommuting by now from 10 AM until 4 PM. These hours may change depending on the severity of the virus in Japan as Summer nears. The hours were first changed at the end of March right before the decision was made to cease all operations temporarily.

Overall, CERO will not work as quickly as they did before. Since the organization was shut down for an entire month, there’s likely quite a backlog of media awaiting a rating.

COVID-19 has had a significant impact on the video game industry this year. The outbreak has caused shortages of consoles, delays of games, and cancelation of events. While some gamers were disappointed, the industry is creating new ways to connect with the community.

Publishers and developers have begun online events, connecting more through livestreaming, or giving out free games to players stuck at home during this tough time.

Thanks to a short break, CERO is now ready to jump back into rating media and testing telework instead of meeting in person at its office.

CERO will officially reopen during 10 AM to 4 PM on May 7.

Vectorlord Is A Twin-Stick Shooter Headed To Steam, Fight Through The Kaleidoscopic Immune System And Defeat The Infectophage 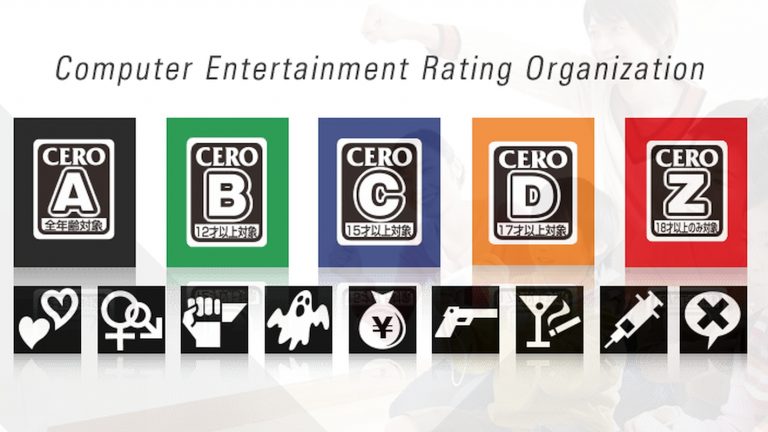 May 5, 2020 Lisa Nguyen 5260
CERO is Japan's "Computer Entertainment Rating Organization." They are responsible for rating media before it reaches consumers. The COVID-19...