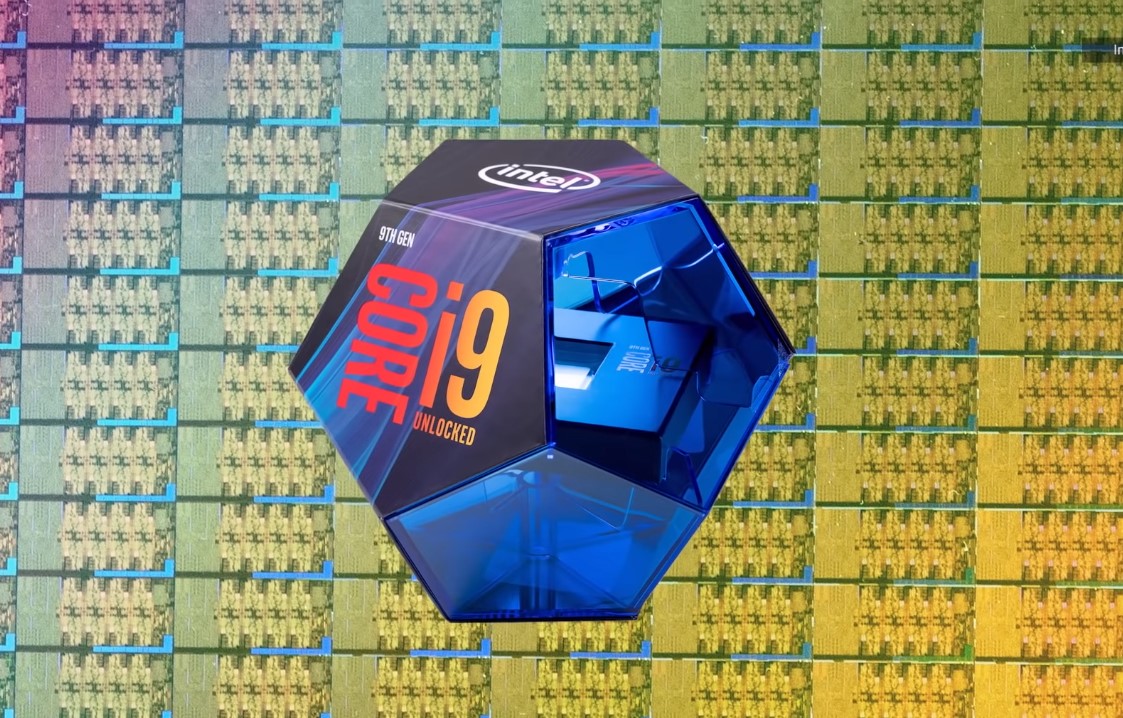 The latest Intel Core i9-9900KS news hinted of impressive specs. It appears that there is no stopping Intel to zoom past its competitors in processors development.

Based on the latest updates and rumors, the upcoming product from the American multinational firm boasts of specs to satisfy demanding gamers. Accordingly, this would be the highest in the market.

Intel already has more than five decades of experience in developing and producing tech essentials. Thus, it may no longer come as a surprise that it is coming out with a remarkable product once again.

A higher TDP means that the CPU would perform better. However, it is also worth noting that when the TDP is higher, the equipment’s temperature will rise faster. Therefore, a more efficient cooling system is required.

Apart from this rumored TDP enhancement, the processor’s base clock is said to be getting an upgrade as well. From the 3.5 GHz of the previous model, the clock would increase to 4 GHz in the highly anticipated one.

The turbo frequencies of 5 GHz are spread across all of its eight cores. This development is a huge step forward compared to the previous model’s single core.

With these rumored specs, the unique variant of the 9th Generation trend is powerful. Nevertheless, those who would purchase it must ensure that their motherboard is capable of running such a high-end processor.

It can be recalled that the predecessor of Intel Core i9-9900KS was listed among the best processors this year. Its performance was described as “insane,” the reason why it made to the list. It was noted, though, that AMD must have done something to pressure Intel to face the competition head-on.

A review of Intel Core i9-9900K, comparing it with Ryzen 9 3900X, proved that it could be the best choice for gaming. As with the forthcoming Intel Core i9-9900KS, its actual performance and remarkable specs could only be validated once it is already out.

Keep posted for more news and updates before its release date in October.