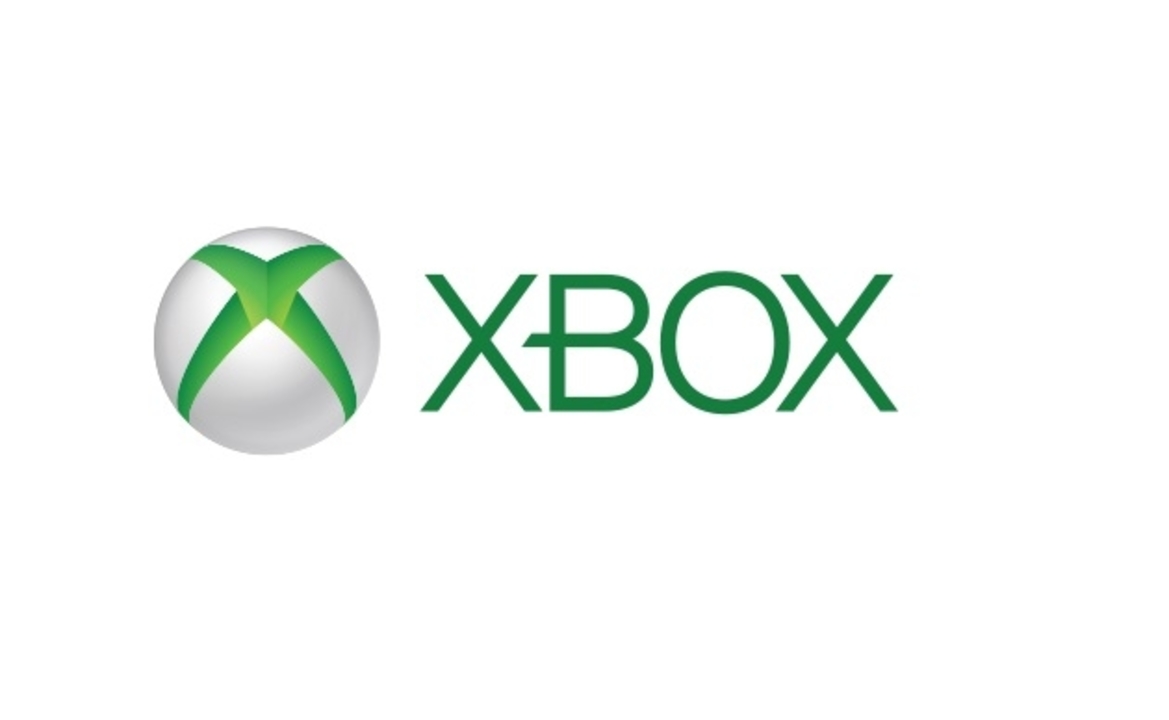 Microsoft Xbox and Gaming Head Phil Spencer recently confirmed there is no streaming-only console in the works. This is to dispel the previously circulating reports suggesting that Microsoft was working on the Project Scarlett console having a high-end version with “cloud-centric” capabilities. The story also added that the new console would have limited computing capabilities, including image processing, collision detection, and controller input.

Well, this is going to be a piece of bad news for those who had their hopes high as Phil Spencer explained that the company is not working on a streaming-only Xbox console for the meantime. The gaming chief also added that they are directing their energies at the phone’s capacity to stream games and consoles right now will only be capable of playing games locally.

Microsoft also had a second console scrapped off the public’s mind early this year but confirmed the launch of one next-gen Xbox. The industry giant is now pushing for public trials of the xCloud gaming service after it was featured at this year’s E3 event. The public open-beta will be launched this October, giving Xbox gamers a chance to stream their favorite games using their smartphones.

Console Streaming from your Xbox One means you can play your games on the go. Going into preview in October 2019. #XboxE3 https://t.co/8Nrh4tQvhb pic.twitter.com/z59zTSjiD4

The Xbox Head admittedly mentioned that the industry is headed towards cloud gaming and is part of the inevitable plan to migrate the whole sector to a cloud computing service. Nonetheless, their move of focusing on the convenience of smartphones instead of the cloud-gaming platform fits with the current technology.

Though Microsoft hasn’t all eyes on the cloud gaming service, this does not mean they are not moving away from the current download and disc-based game playability. He just reiterated that cloud gaming still isn’t, “the world we live in today.”

Additionally, the Project Scarlett console is pushing through and will have 8k graphics capacity, SSD storage support, and ray tracing ability. The new console will be launched late next year, hitting the deadline mark set during the Holidays. The architecture will include the custom-designed CPU AMD Zen 2 and the Radeon RDNA. This will be four times much faster than Xbox One X and more promising in terms of graphic rendition and playability features.

Microsoft will also be using the higher-end GDDR6 RAM, which is expected to improve framerate capacity of every game. Project Scarlett has also confirmed Halo Infinite as its first launching title.