In its lengthy history, Dungeons and Dragons has often been accused – rightfully so – of failing to show the proper representation that one would expect it to. This is true of genders, races, and many others.

RELATED: Fledgling Heroes Is Heading For The Nintendo Switch On May 7, Enjoy A New Flap-Em-Up Style Game Full Of Colorful Birds

Not long ago, Sara Thompson designed and announced the Combat Wheelchair, which is a rather self-explanatory concept. This equipment was set to help with increased representation for the differently abled, and while it met some backlash from ableists that felt it wasn’t appropriate, it’s been widely adopted by much of the community.

Today, the Combat Wheelchair made history by being implemented into Idle Champions of the Forgotten Realms, a licensed Dungeons and Dragons game, making it the first of such creations to appear in such a thing.

RELATED: Sayonara Wild Hearts Is Speeding Its Way Into The Gaming World With A Unique Journey Revolving Around A Pop Soundtrack

Even better, the Combat Wheelchair wasn’t only added as an optional, easily-ignored equipment. Instead, it was introduced with the newly announced Talin Uran, a dashing Tiefling rogue that makes use of the invention.

“Like many in the D&D community, we were inspired when Sara Thompson introduced us to the Combat Wheelchair last summer,” Codename Entertainment writes in their announcement. “Representing characters with disabilities is something we take very seriously… we are proud to be in a position to introduce a Champion using the Combat Wheelchair this Midwinter.”

Talin Uran is a Chaotic Good rogue in the Support role. Mirt the Moneylender and Strahd von Zarovich are eligible Patrons to utilize Talin, as well as his six legendary equipment cards.

Talin does everything that players expect a rogue to be able to do. His basic attack, Quiet Ambush, causes him to move through the shadows to backstab opponents with his rapier before moving back into formation.

Finally, his ultimate ability is Razor Edged Chakram, wherein he detaches a hoop-shaped blade from the wheel of his combat wheelchair and flings it at the furthest opponent. The chakram travels back through the enemies and to Talin, damaging all opponents in the row.

If you’re interested in reading more about Talin Uran, Codename Entertainment has a lengthy write-up on the inspiration behind the character and the design choices made. It won’t be long until Dungeons and Dragonshas its first canonical Combat Wheelchair character, so go ahead and start planning out your team now! 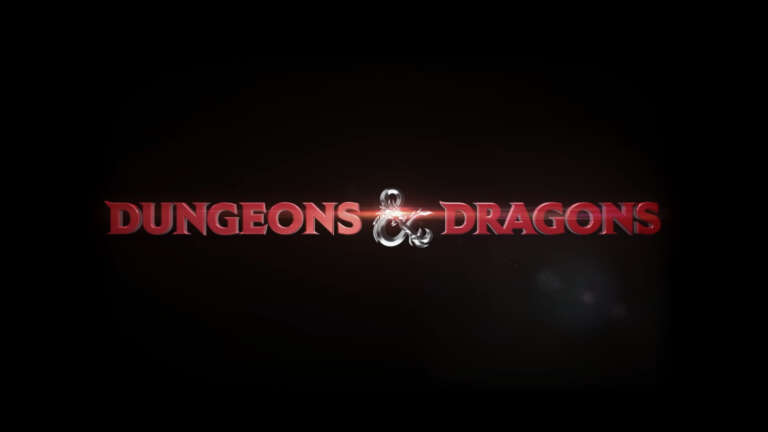 Jan 8, 2021 Kenny Kimberly 7370
In its lengthy history, Dungeons and Dragons has often been accused - rightfully so - of failing to show the proper representation that one would...