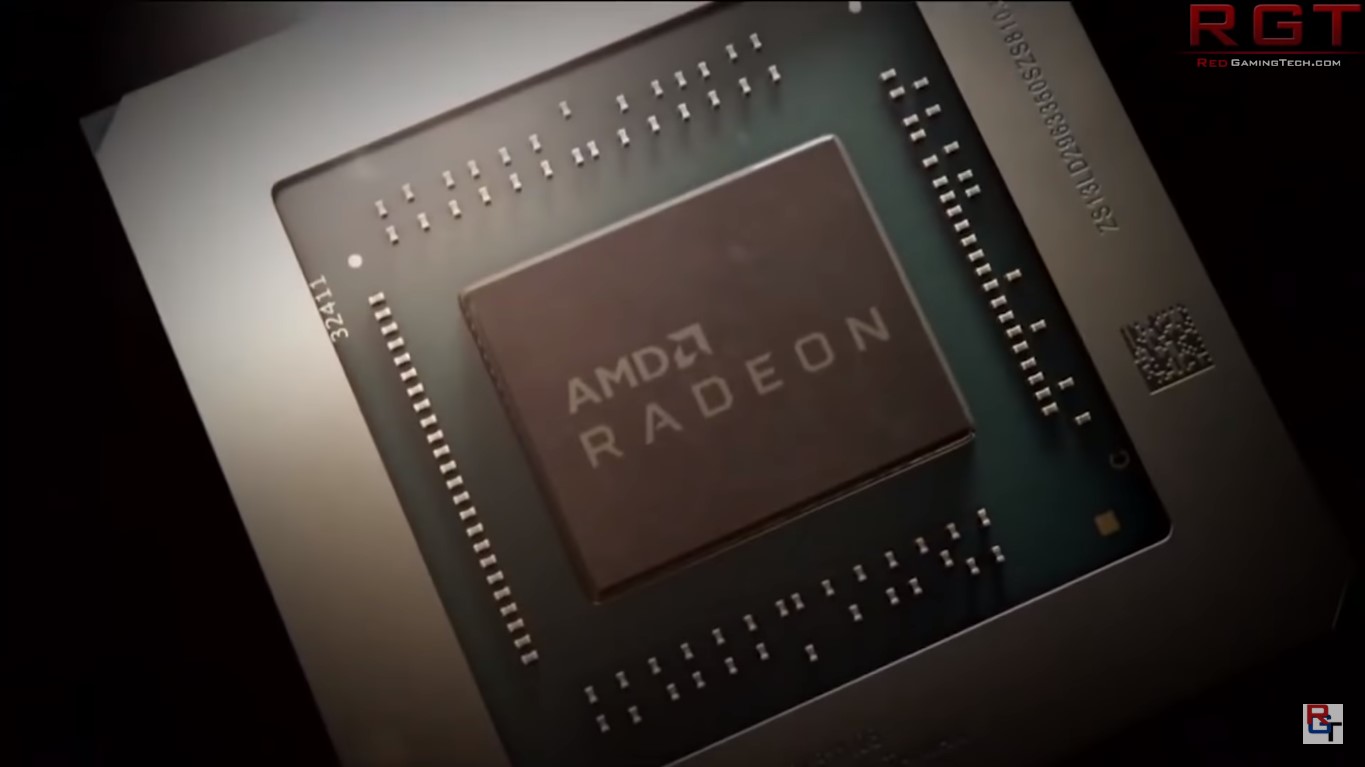 Back in August, AMD President and CEO, Dr. Lisa Su, announced that the new 7nm Navi-powered GPU was about to be released. This week though, hints to the new Navi 22 and Navi 23 have been sighted in a Linux driver.

The discovery was made by Berniyh, a forum veteran in the tech-related discussion board of 3DCenter. As far as we all know, Nvidia has been the only graphics designer and manufacturer to create some of the most compelling and top-of-the-line GPUs in the market.

Though AMD is at the hind tail with a line-up of high-performing graphics cards, the chipmaker currently does not have the same technologies used in Nvidia’s flagships like the GeForce RTX 2080 Ti or the RTX 2080 Super.

The 3DCenter forum veteran’s discovery does not signify anything concrete as of now, except that the launch of the Navi systems might already be on the way. The specs of the Navi’s 22 and 23 are based on the RDNA 2.0 architecture, and not many details have been uncovered.

There are no details about their die sizes or their transition counts. Although, the GPUs will have a 7nm+ lithography and TSMC foundry structure. These specs, though, are not yet officially confirmed, and we can only speculate what they will be rigged with, based on industry knowledge.

Along with the Navi 22 and 23, another variant will have the same Radeon DNA architecture. The Navi 21 will also be using the identical AMD 2nd-gen RDNA with an enhanced and upgraded 7nm+ node process. But then again, we can only speculate on the system architecture until AMD releases the official specifications.

It might also be a little early to theorize on Navi 23 as we still have no clue which graphics card will provide optimum capacity.
Industry experts speculate that the Navi 22 die will offer compatibility with the Radeon RX 5900 and its variants considering that the previous Navi version works well with RX 5800-series models.

Recently released road mapping for the AMD GPU indicates the next-generation architecture of RDNA 2.0 is being utilized in the design phase. If this happens to be accurate, we can already safely assume that AMD would launch the new Navi GPUs anytime next year.

If so, this would coincide with the expected roll-out of Nvidia’s Ampere GPU system, which also consists of the 7nm structure.