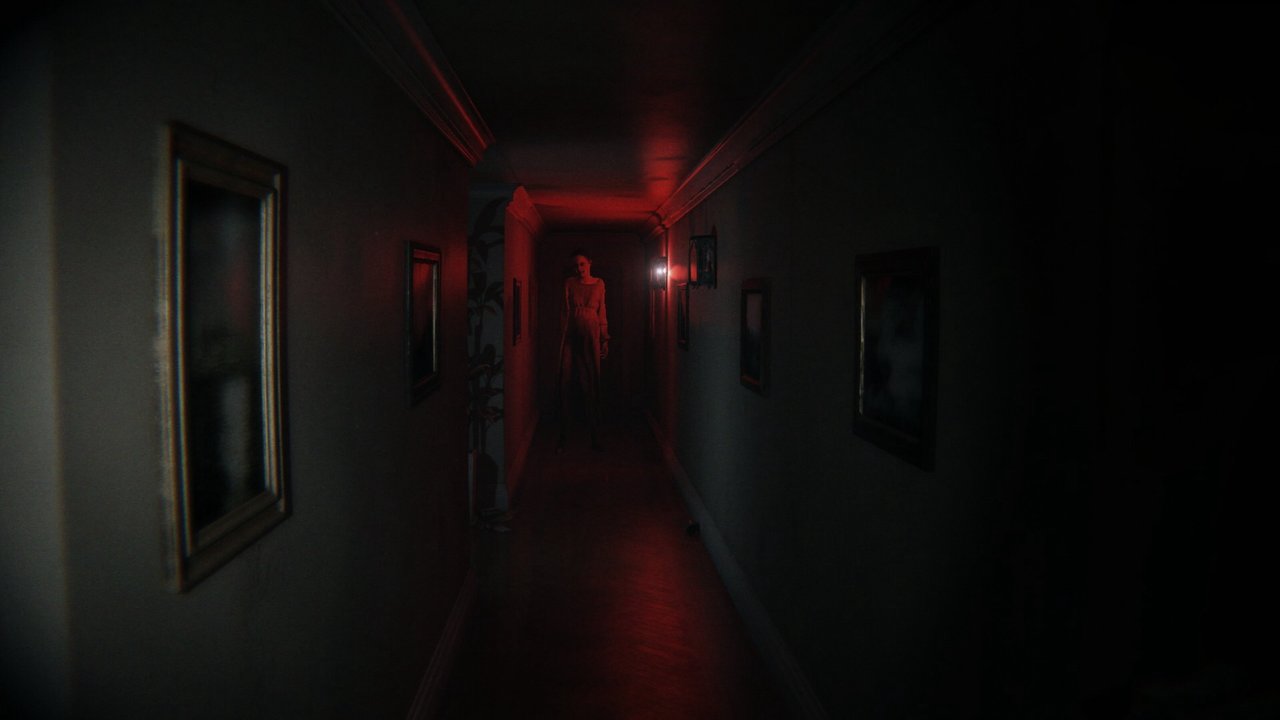 Hideo Kojima’s latest game — Death Stranding — released on the PlayStation 4 earlier this month, and so far, the reviews have been mixed. But now that his first post-Metal Gear Solid game has finally shipped, people are beginning to wonder what could be next for the legendary game developer.

Before it was clear that Kojima was going to part ways with longtime partner and publisher Konami, all of his projects with the publisher were scrapped, one of which was a horror game called PT.

Back in August of 2014, Hideo Kojima, along with Konami, released a demo for the aforementioned horror game, and it was universally praised for its direction, visuals, story complexity, and its supernatural horror tension build. Unfortunately though, as previously mentioned, things fell apart between Konami and Kojima, and in April of 2015, the demo was removed from the PlayStation Store. On top of that, players who had the game in their library were unable to re-download the application.

While Kojima will not be able to continue developing PT, it’s quite clear that he’s still intending on developing a game in the horror genre, as he said the following regarding how he’s preparing for what could be his next project.

“As to make the scariest horror game, I’ll watch the scary movies in order to awaken my horror soul. THE EYE is the Thai horror movie I rent when making PT but was too scary to finish watching. The package is scary so I rented the disc only. Will I be able to finish watching?”

Before the release of Death Stranding, Kojima said that he’s hoping to create a new gaming genre called “Strand,” but so far, his new genre isn’t catching on. Of course, some players love it, while others strongly dislike it, citing and empty open-world as one of its biggest flaws.

It’s realistic to expect that Kojima Productions will, at some point, continue with the Death Stranding franchise, despite its polarizing reception. But, it’s likely that the studios’ next project will be a horror game, which is probably why the Metal Gear Solid creator is trying to get through what he considers to be the scariest movie ever.

At this point, whatever Kojima decides to do next will be big news, even if it is a follow-up to the polarizing Death Stranding. So, until an announcement is made, all we can do is speculate on what’s coming next for the gaming legend.