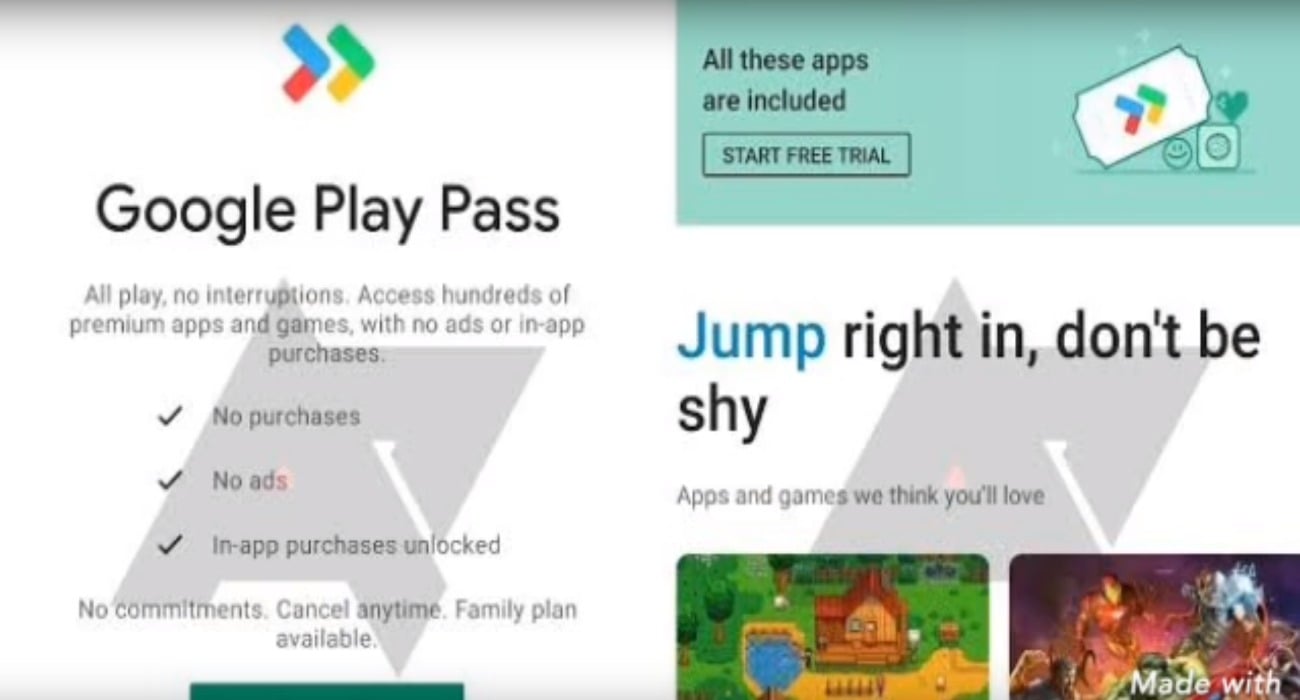 A lot of companies are trying to cash in on the mobile segment of gaming. You have Apple with their upcoming Apple Arcade. It’s pretty much a game streaming service for the iOS. Users who pay a monthly fee will have access to hundreds of games.

Now, Google is looking to compete with the system by unveiling Google Play Pass. What exactly is this subscription-based service and does it have what it takes to compete toe to toe with a company as big as Apple? Let’s find out.

Starting off, there aren’t a ton of details about the platform officially. It seems like Google is keeping things pretty close to their chest, which signals two things. Either Google wants to build buzz around the platform or the company is still ironing out major details. Either way, we do have several bits of information worth mentioning thanks to leaks from earlier in the year.

For one, it appears like Google Play Pass will be priced similarly to Apple Arcade, at around $4.99 a month. If this proves to be true, that’s a pretty great deal for the wide variety of games the platform will feature. It wouldn’t be surprising to see them price it a little below that figure, as it would give them a competitive price advantage. That remains to be seen.

We also know that Google Play Pass is going with an ad-free design. That’s a major plus for gamers accustomed to seeing dozens and dozens of ads for free mobile games today. It can be a bit frustrating to be in the middle of a fun experience, only to be derailed by an advertisement promoting energy drinks or a paid version of a game. Users won’t have to put up with any of this with Google Play Pass, it seems.

Other details have come from screenshots, which have indicated some top games like Stardew Valley and Monument Valley. The former is a farming simulator that’s pretty addicting, while the latter is an indie puzzle game. If Google can nab great titles like this, then they’re setting themselves up for success out of the gate. The game library probably is the most important element that Google needs to nail down perfectly.

That’s not all as other screenshots signal additional apps like fitness trackers. Making Google Play Pass versatile and not exclusively focused on gaming could be a recipe for a successful roll-out. We shall see. 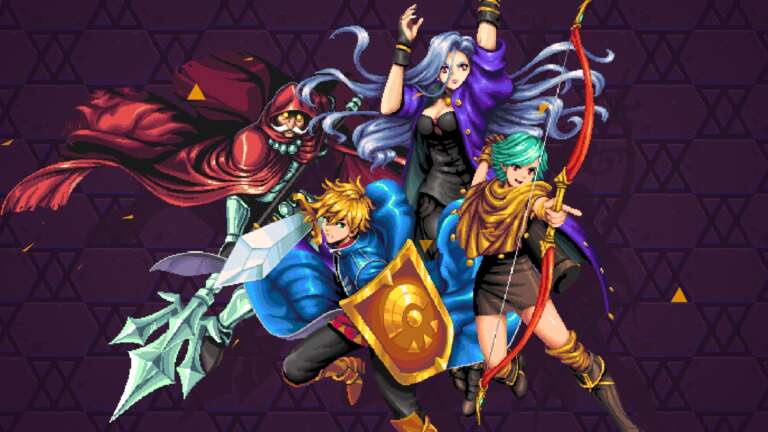 Jan 6, 2021 Lisa Nguyen 14190
Developer Cornfox and Brothers have announced a new title in the Oceanhorn series. The title will launch as an Apple Arcade exclusive in early... 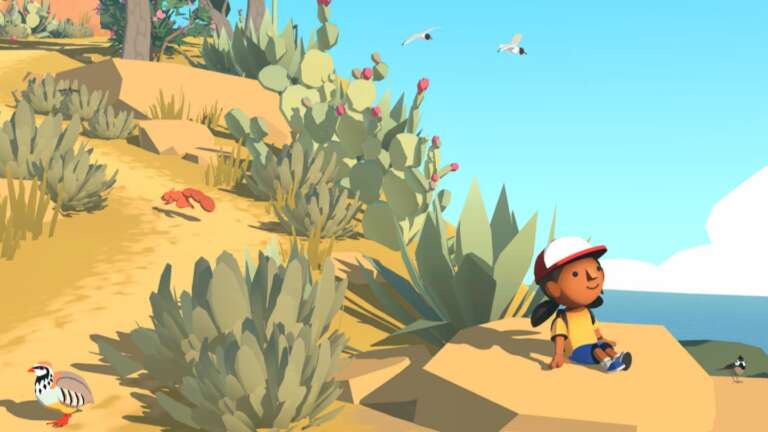 Dec 8, 2020 Lisa Nguyen 4700
In July, Ustwo announced its latest project Alba: A Wildlife Adventure. The game was announced for PC, consoles, and iOS devices. The developer has... 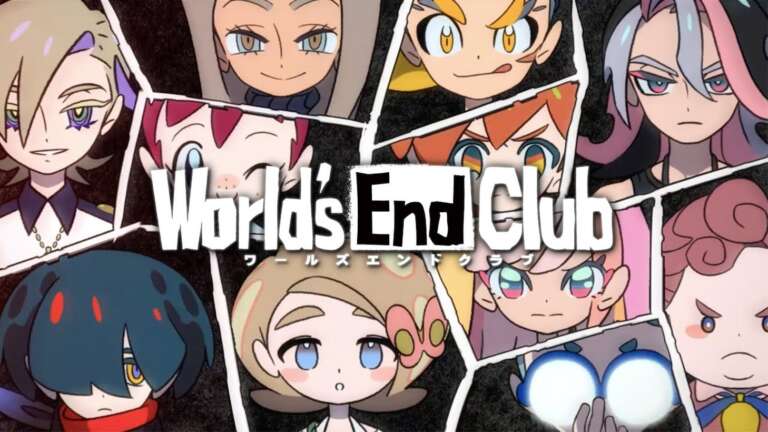 Sep 14, 2020 Lisa Nguyen 9150
Apple Arcade has been slowly unveiling new games almost every Friday. Some of the recent titles include Samurai Jack: Battle Through Time, which was...